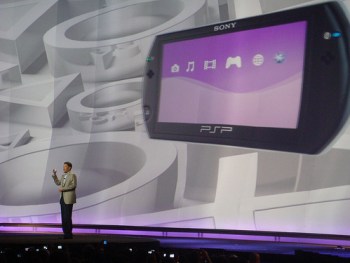 Sensitive information about PSN users was stolen by hackers during an extensive attack and intrusion on the online gaming network, according to Sony. It was a massive security gaffe that has caused the U.S. government to get involved and demand answers — such as who attacked the network and what users were affected. Sony has sent warnings about the possible credit card theft to PSN users.

But one of the most critical parts of the downtime was Sony’s extensive silence throughout the whole ordeal. It was several days between Sony’s first announcement that the network would be down indefinitely and coming clean about user information being stolen. Users were kept in the dark about their information being taken by hackers. It’s uncharacteristic of a massive gaming company, which usually has to rely on a huge trust surplus to survive in the hyper-competitive video game market.

Just this morning, VentureBeat’s gaming guru Dean Takahashi suggested Hirai hold a press conference to apologize to gamers everywhere and offer some kind of compensation. The PSN outage has done significant damage to the company’s credibility and it’s unlikely that gamers will trust them without thinking twice again, he said. There hasn’t been any indication about what the press conference tomorrow will be about, but it’s almost certain that there will be an apology in there somewhere.

The network has been down for more than a week, denying 77 million registered gamers the ability to play online games, watch movies, listen to music or download other entertainment to their PlayStation 3 consoles and PlayStation Portable handhelds. It’s a critical service that competes with Microsoft’s Xbox Live online gaming service — as well as other online gaming services. There are also 948 games now available in the PlayStation Network store, as well as 4,000 pieces of add-on content for games.