Tiiny is the first app to launch out of Rose’s new startup incubator, North Technologies, which was founded after Rose left his full-time gig at Google Ventures. North appears to operate quite similarly to Rose’s last startup, Milk, which was acquired by Google in 2012.

At first glance, Tiiny clearly takes a casual approach to photo sharing. The app enables users to share tiny (almost pointlessly tiny) photos and short video clips that instantly appear in a stream of photos taken by you and your friends. Mirroring services like Snapchat, photos shared on Tiiny are ephemeral; in Tiiny, photos disappear after 24 hours.

The app uses the iPhone’s front-facing camera by default, which will undoubtedly encourage users of the app to share selfies (and video selfies). It features three screens: a stream of photos displayed in a grid, your profile page, and a list of the most popular photos and videos shared on Tiiny.

Here’s a closer look at the app’s main photo grid: 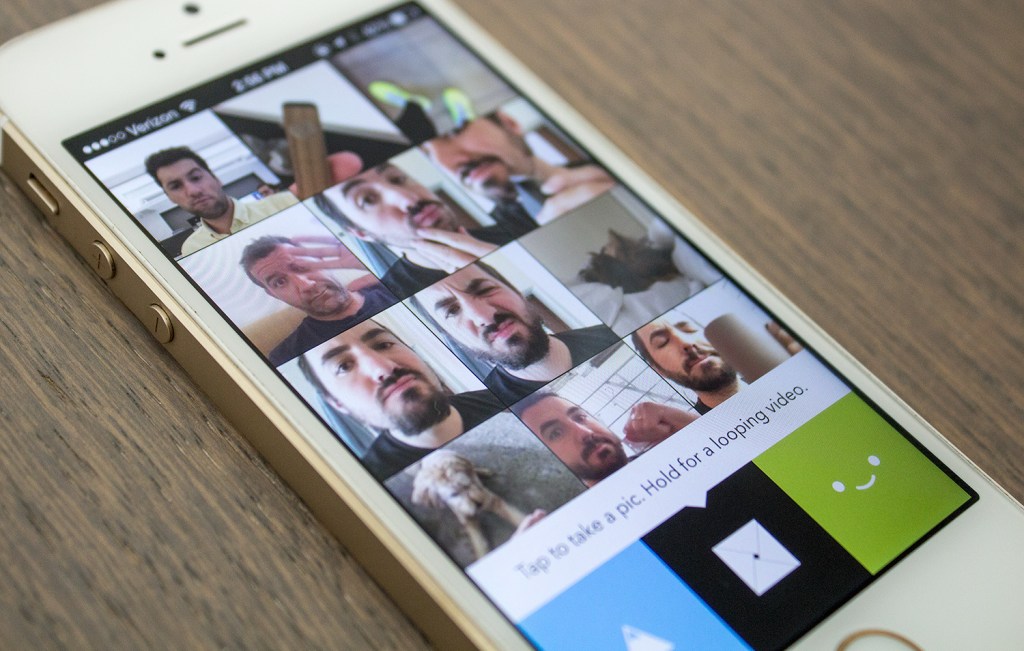 And here’s Tiiny’s stream of “Popular” photos and videos: 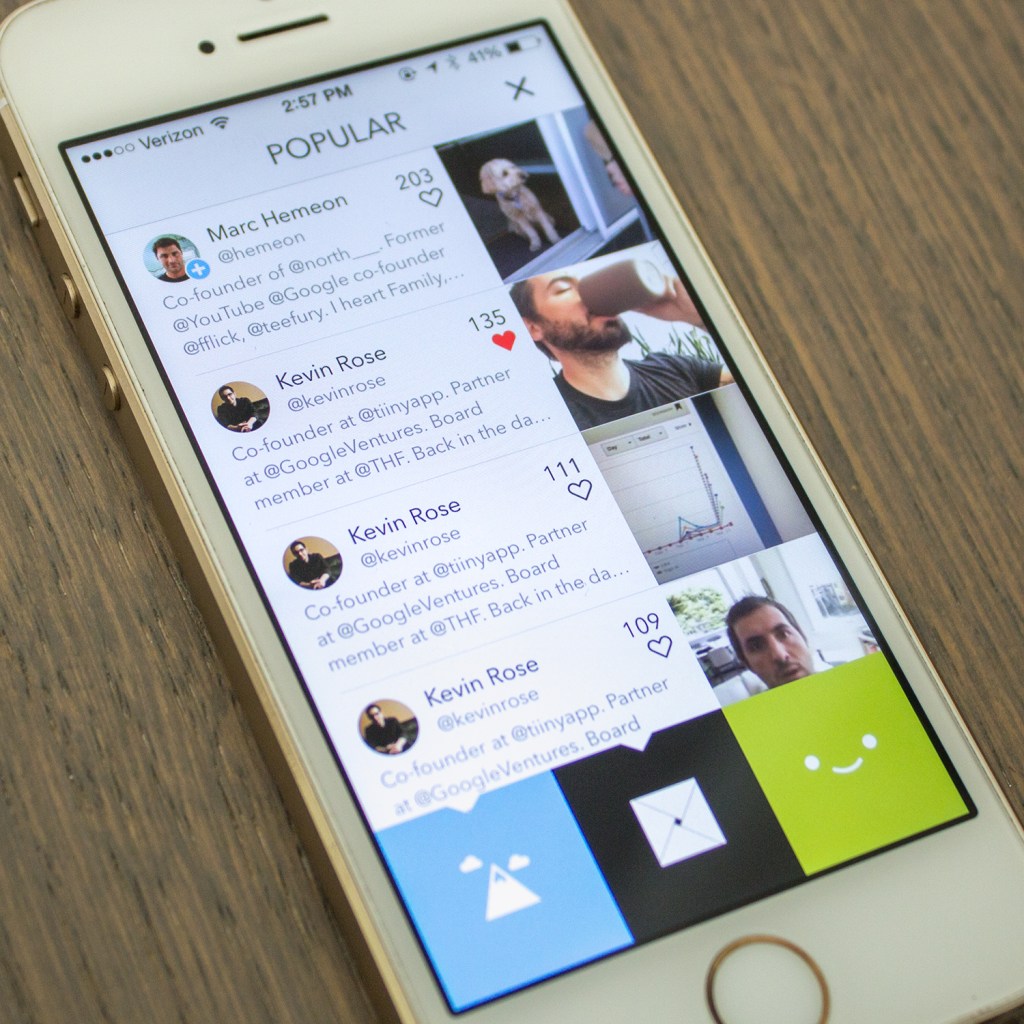 News of Tiiny first broke two days ago, when venture capitalist Michael Arrington shared a photo of the app on his blog. Tiiny is apparently the first of many apps to be launched by North.