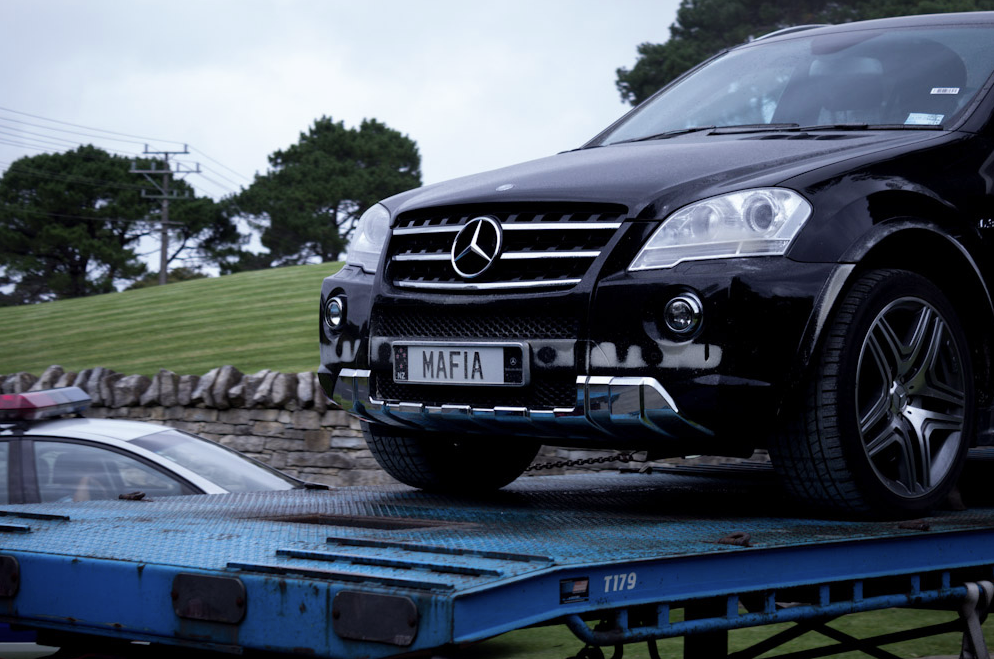 The only thing taking longer than the whole Kim Dotcom/MegaUpload legal boondoggle is the Apple/Samsung court battle being waged across half the globe.

But it’s starting to get close.

Today a New Zealand court granted Dotcom’s legal team access to all the evidence seized by police in that illegal raid way back in early 2012 that followed an also-illegal government surveillance campaign. Last year, the FBI had wanted to give Dotcom access to only one document out of 22 million seized emails, arguing rather cheekily that Dotcom did not need to see all the evidence against him before he faces trial in U.S. courts.

In addition to digital evidence, police had seized $17 million worth of Dotcom’s personal assets, including millions of dollars worth of luxury cars — including a Mercedes SUV with a custom “MAFIA” license plate — and art. 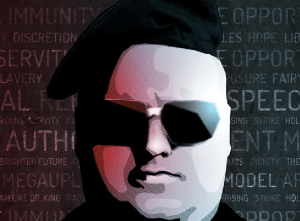 It’s no wonder Dotcom has pulled a Che Guevara on Barack Obama.

Based on today’s ruling, any computer hard drives — apparently there were 135 — and other evidence, including emails and other files, must be returned to Dotcom. Irrelevant materials must be returned immediately, and materials that the prosecution thinks are relevant to the case can be cloned or copied before being returned. There’s no word, however, on whether Dotcom’s cars and art fit the category of “evidence.”

An extradition hearing that could deport Dotcom to the U.S. is scheduled for August.

It’s unlikely that it will proceed as planned, as other cases could disrupt the timetable, but even if it does and Dotcom is actually extradited, it might be a good thing for the flamboyant technologist, who led the Time100 poll for top leaders, artists, and innovators in the world before ending up third.

That would just increase his visibility, and add power to his message.