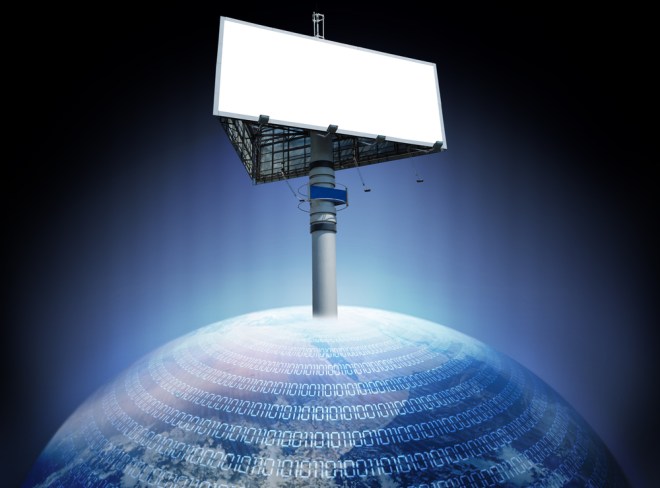 Komli Media, an Asia Pacific-based digital advertising firm which claims Facebook and MSN among its partners, today announced $39 million in funding. This fourth round led by Northwest Venture Partners, is the Indian company’s largest financing yet and will help the six-year-old firm operate even more widely in the Asian Pacific region.

The cash infusion brings it to $62 million in funding for Komli, which offers display, mobile and social advertising to its more than 5,000 publishers. In February, Komli acquired Admax Network, the largest digital media network in South East Asia, which claims customers such as Intel, Samsung, Citibank and P&G.

There are already plans for the $39 million, chuckled Komli Media chief executive Prashant Mehta. Mehta tells VentureBeat the latest round of funding will also allow the company to “go deeper into key areas in India to get closer to customers.” Another target for the cash is to bring on board new talent, including a chief finance officer.

A portion of the new cash will go toward expanding the Admax Network, Mehta said.

Perhaps most intriguingly is Komli’s introduction to the “frenemies” concept, where your business partners can also be your stiffest competitors. Google, says Mehta is both a key partner and rival in the mobile ad space. As the Mountain View, Calif.-based Internet giant expands into phones, software, advertising and more, friction is likely to develop where once were just deep pocket friendship. A case-study could be that of Google and Apple.

However, Komli is having more success working with brands in its own backyard, India and Asia. Komli has a “strong relationship with Facebook in India,” says Mehta. Facebook arrived there in 2010 to witness an explosion of mobile growth. In a nation where the Internet connections are an iffy proposition outside large urban areas, more than 600 million people now own cell phones — many of them checking their Facebook accounts.

In Thailand, Komli has a relationship with Bloomberg, Mehta says.

Despite talk of partnerships, Komli realizes it must compete. The company believes it has the advantage – especially in India, where Komli offers one of the few integrated mobile solutions. Key to this advantage, Mehta said, is his company’s use of Real Time Bidding. Unlike the usual method of advertisers purchasing whatever inventory is available, RTB permits up-to-the-moment adjustments, resulting in cost-savings. Couple RTB with the ever-changing mobile population and an on-the-go consumer base, and the advantage is obvious.

Komli’s CEO says it is also integrating data with its advertising platform, something not widely available in India.

Komli says it has more than 400 employees in 18 offices in India, Australia, New Zealand, Southeast Asia, the Middle East, United Kingdom and North America. The company is headquartered in Mumbai.