Kartridge has been in closed beta testing for a while, and it is aimed at helping game developers of all sizes succeed by getting their games noticed and shared with no upload fees. The Kartridge Open Beta will launch a system that will reward play time by providing tangible perks for players.

In contrast to rival stores like Steam, Kartridge gives full control over the merchandising and pricing of games to the game developers, allowing them to customize the experience for their users within the Kartridge ecosystem. Kartridge will open with more than 200 games from more than 100 developers.

Players accrue experience by completing game-specific achievements and collecting unique badges, co-designed by Kartridge and selected development teams. As players earn experience, their Kartridge account will increase in level. As a reward for their progress, they’ll receive substantial benefits at specific levels that allow them to purchase any game at a discount or receive a game of their choice for free. 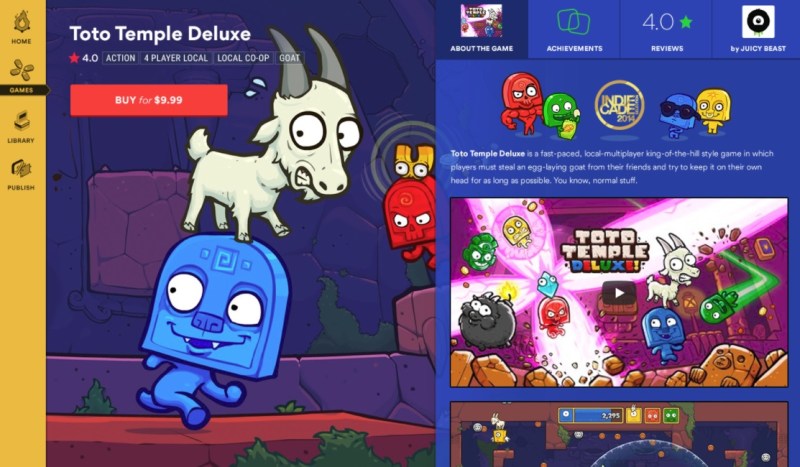 “For over a decade we’ve cultivated an environment where players not only care about their in-game accounts, but about their entire platform persona; we’ve found that players respond well to empowerment and choice,” said Alison Huffman, director of product at Kongregate, in a statement. “We hope that players will find the substantive benefits of gaming on Kartridge to be a personally rewarding experience.”

“We want Kartridge to feel like an investment that pays off for both developers and players. Developers will gain a bigger and expanded audience through purchases subsidized by Kongregate and players will get more of what they want: games,” Huffman said. “We hope Kartridge accounts will become a point of pride for players, with a lot of completed achievements, a large library, and a place where community investment, health, and longevity are encouraged.” 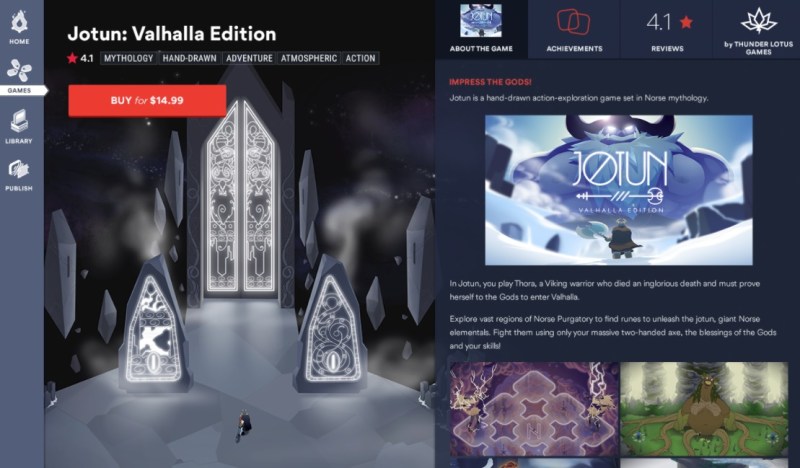 For game developers, Kartridge will be open to developers big and small and will not charge upload fees. Content will be technology and monetization agnostic — giving developers the freedom to make the games they want, how they want. In addition to premium games, the platform will support free-to-play, pay-what-you-want, and ad-supported titles, allowing developers to decide what’s best for their games.

San Francisco-based Kongregate started as a web-gaming portal. The brother-and-sister team Jim and Emily Greer founded it in 2006. They grew to more than 10 million monthly users and then sold the company in 2010 to GameStop as it was expanding into digital games. Jim Greer left in 2014, but Emily Greer stayed on as president of Kongregate. Kongregate has 120 employees, and it is now part owned by MTG.