Next month, an earnest journalism startup called Latterly will embark on a bold experiment: whether it’s possible to run a business solely based on releasing high-quality nonfiction stories to the world.

Based in Bangkok, Thailand, Latterly will publish four new elaborate works of narrative journalism — with characters, plot, conflict, resolution, and all — on its website every month. The startup will charge readers $3 per month or $8 for a three-month subscription.

Aside from subscriptions, Latterly will have financial support from donors. But the list of obvious revenue sources ends there. There will be no ads — a quirk one sees occasionally with fledgling journalism startups these days. What’s more, the startup will apparently not care one drop about what takes off among readers and what doesn’t.

“Most importantly, we don’t care about clicks. We won’t monitor our traffic,” Latterly declares on its website. That’s a radical perspective in this page-view-centric journalism era, as websites clamor for attention with clickbait headlines, constant social-media promotion, and other gimmicks. Even newspapers like the Oregonian in Portland, Ore., have pushed reporters to focus on metrics like story count.

Latterly’s strategy, unconventional as it is, makes sense given the experiences of the people behind it. Co-founder Ben Wolford saw an emphasis on performance metrics rather than quality while working on staff at one U.S. newspaper. He’s convinced that readers want more than what he calls “quick-hit journalism.” And he and co-founder (and fiancé) Christina Asencio are banking on it to be able to at least cover the costs of the new startup.

“People will vote with their credit cards,” Wolford told me in a instant-message chat on Skype. “If our stories aren’t holding their attention, they’ll unsubscribe. That’s the new model for journalism, I think. Sure we’ll look at which stories are most popular, but the purpose won’t be profit like it was at places I’ve worked. Our survival isn’t as tied to the clicks as it is for traditional media.”

That’s gutsy. But at least the attitude puts Latterly in a club of startups that have tested out business models emphasizing quality of work.

Consider Atavist, the Big Roundtable, Epic, and Narratively, the Riveter, among others. Meanwhile there are also startups that aggregate excellent long-form work, like Longform. And longtime technology journalist Steven Levy is creating a section at Medium to cover the industry in depth.

Latterly will produce more frequently than, say, Epic, Wolford wrote. And instead of focusing on a limited geographical area the way a newspaper would, Latterly will be an inherently international publication. Wolford will write for it from Thailand, and he’s looking for freelancers to contribute from different corners of the world, too. 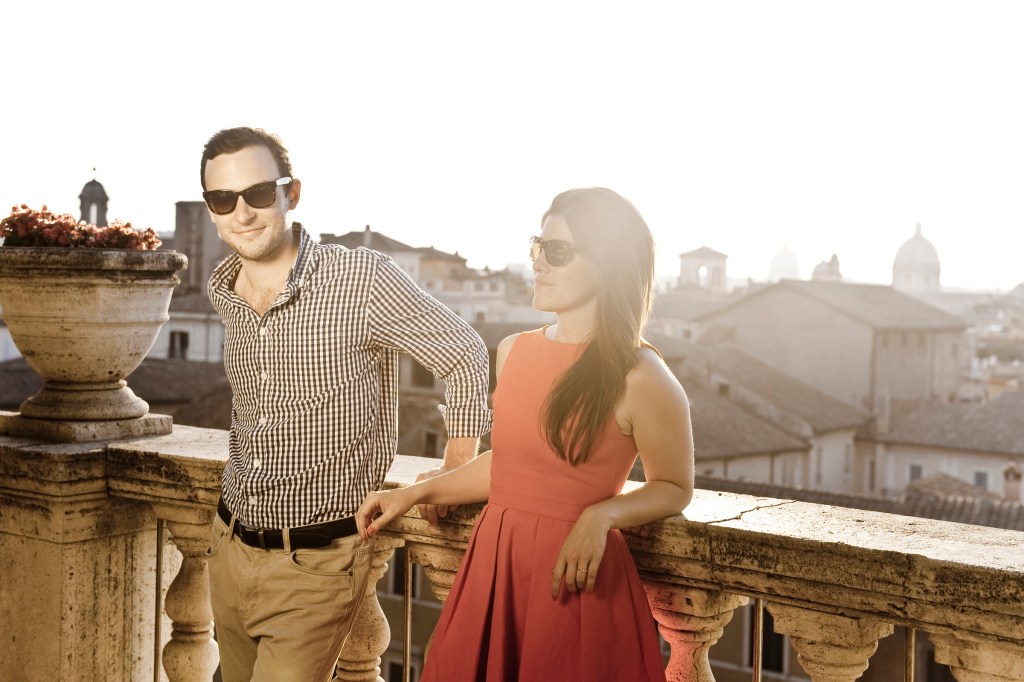 Above: Ben Wolford and Christina Asencio, the founders of Latterly.

Family and friends have put up money for the effort, and he and Asencio are in the process of creating a Kickstarter campaign to pay contributors.

“The Kickstarter is so that I don’t go broke paying for the kind of quality that will make this successful,” Wolford wrote. “100 percent of what we raise (we haven’t decided on a figure) will go into journalists’ pockets.”

No mobile apps are in the works at the moment; the site is responsive, Wolford told me.

For now, he’ll continue as an editor at the Bangkok Post, and Asencio, a human-rights attorney, will keep looking for work. But ideally, they’d like to work full-time on Latterly.

“Right now we’re selling an idea,” Wolford wrote. “When our first issue comes out in November, that’ll be the test of whether people believe in this kind of journalism.”