Hawaii-based Elemental Excelerator announced it has raised $30 million from the U.S. Navy and will expand its socially minded accelerator program to California.

The nonprofit program finds and nurtures startups working on solutions to pressing social and environmental issues in areas such as sustainable energy, mobility, agriculture, and water. Each year, it accepts from 15 to 20 companies and backs them with funding of up to $1 million.

While the program has long had an international flavor, its offices have been limited to Hawaii. That will change with the opening of a new office in California, one of the largest sources of startups for the accelerator. In an interview, CEO Dawn Lippert said she hopes the expansion and funding will be just the latest steps in expanding Elemental’s reach.

“We’re looking for companies that can really impact the systems we live in,” Lippert said. 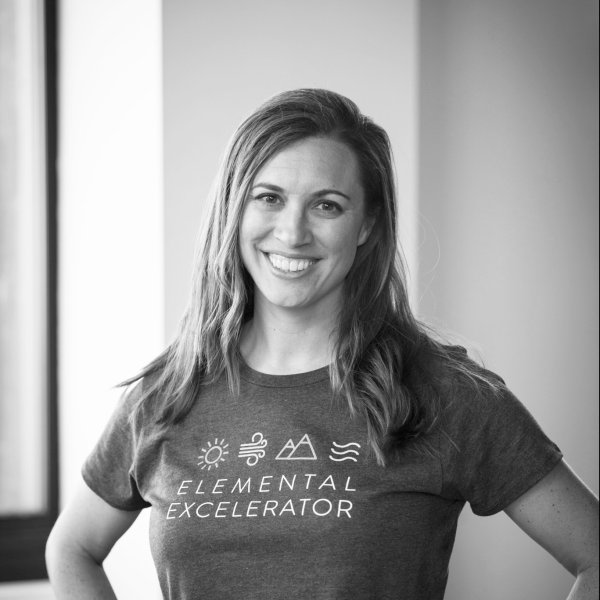 The program was originally called Energy Excelerator, or EEx, when it launched in 2009 with a focus on sustainable energy startups. It has refined and expanded its approach over the years, included raising an earlier $30 million from the U.S. Navy, which has now renewed that commitment.

Just as signficantly, perhaps, EEx changed its name last year after striking a partnership with the Emerson Collective, the philanthropic project of Laurene Powell Jobs.

“Hawaii has transitioned from 10 percent renewable energy in 2008 to over 25 percent renewable today,” Emerson officials wrote in an announcement last year. “The islands are on their way to moving off oil and being 100 percent powered by local, renewable energy by 2045. EEx has played a key role in deploying innovation in the islands and supporting Hawaii’s transition, and we at Emerson Collective are excited to help shape and support EEx’s continued growth in Hawaii and expand into other communities.”

In an annual report released this week, Elemental disclosed that 63 companies have been awarded $22 million by the accelerator and have gone on to raise a total $350 million in outside funding. 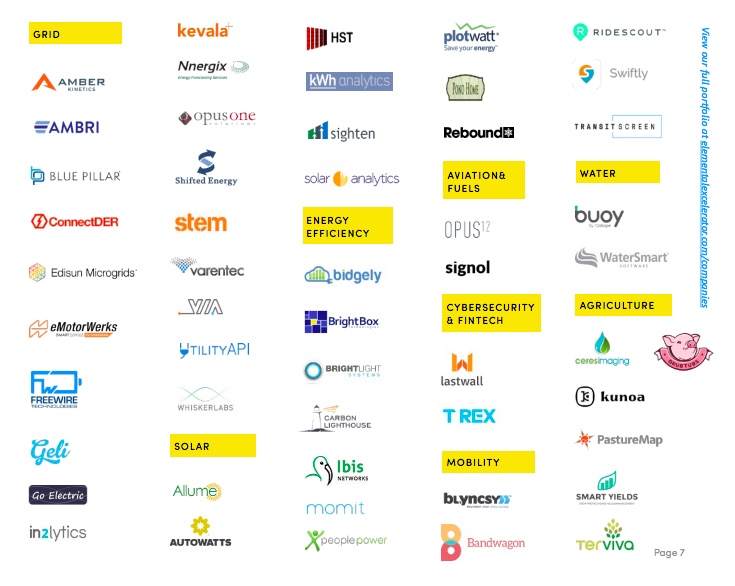 Lippert explained that Elemental doesn’t actually take stakes in the startups it backs, though some may choose to donate equity down the road. In 2016, Elemental raised $3 million to create EEx Fund One, a for-profit venture fund that provides follow-on financing for some of the most promising companies. As of this summer, it has backed 12 companies.

But Lippert said the main program retains its nonprofit status so it can be a neutral ground that brings together its entrepreneurs, as well as big industry partners, such as energy companies, or government players, such as the Navy, who want to advise startups but also keep tabs on new technological ideas and breakthroughs.

This also allows Elemental to take a longer view of the startup’s growth, since many of these projects could take years to reach a desired outcome. “For us, we want to be optimizing for impact and system change, rather than financial return,” Lippert said.