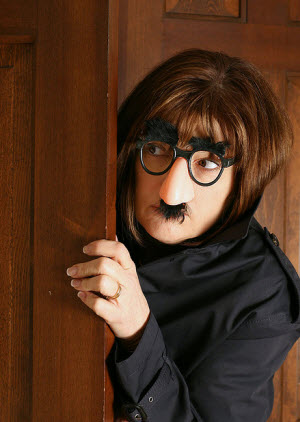 A federal lawsuit filed last week alleges that Clearspring Technologies gathered private information on users via its ubiquitous AddThis widget, which is used on a wide variety of top web sites, Cnet reported.

The suit was filed in federal court in the central district of California by attorneys representing a group of minors and their parents. It alleges that software firm Clearspring, which creates widgets and offers a way to serve ads through the widgets, broke the law by spying on the users’ online movements, including children.

The suit alleges that web site operators such as Disney, Playlist.com, SodaHead and others are using Clearspring Flash-based cookies that track users and their movements, not just on the web sites owned by the site operators, but also wherever they went online. [Note: VentureBeat uses the AddThis widget.]

Cnet wasn’t able to reach representatives at Clearspring and Disney on Saturday. Warner Music Group declined comment. A similar lawsuit was filed last month against one of Clearspring’s rivals, Quantcast, as well as a bunch of Quantcast’s clients. The same law firms that filed the new suit — Parisi & Havens and the Law Office of Joseph Malley — filed the suit against Quantcast.

Privacy seems like it’s fast disappearing on the web, with a wide variety of controversies erupting in the past year at Google, Facebook, and many other sites. At some point, users are going to either get used to the idea that they have no privacy or they will just log off.

Researchers from the University of California at Berkeley reported that many of the web’s best-known sits are using Adobe’s Flash technology to surreptitiously gather data on users. Even when users try to remove traditional tracking code, known as cookies, the Flash cookies are not removed. The Berkeley researchers said that both Quantcast and Clearspring use Flash cookies and even reinstate cookies after users have deleted them.

The plaintiffs say that the data gathered on users was far reaching and followed users as they surfed the web. The data includes users’ video-viewing choices, gender, age, race, number of children, education level, geographic information and household income, the suit alleges.