LCG Entertainment, a new holding company formed by game industry veterans, has acquired the remnants of Telltale Games, the storytelling video game company that shut down in 2018.

Telltale was broke into mainstream consciousness with games like The Walking Dead, The Wolf Among Us, and Tales from the Borderlands. But it ran out of money and abruptly shut down, throwing more than 200 employees out of work. Now it will be born again, as Los Angeles-based LCG Entertainment will operate it under the Telltale Games name. The purchase price wasn’t disclosed.

But the company acknowledged that it has rights to original Telltale games such as Puzzle Agents, The Wolf Among Us, and Batman. Many of the other intellectual property owners (such as Skybound and The Walking Dead) reclaimed their rights when Telltale went under. 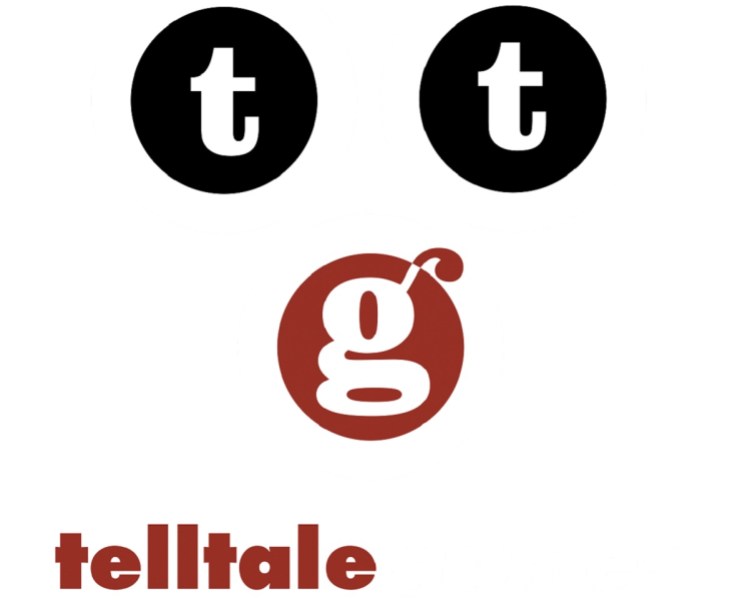 Above: Telltale Games is report under LCG Entertainment.

CEO Jamie Ottilie and chief revenue officer Brian Waddle are the founders of LCG, and the acquisition came about thanks to a pool of investors and advisers consisting of well-known names in the games industry, such as Chris Kingsley, Lyle Hall, Tobias Sjögren, Athlon Games (as a shareholder and publishing partner), and several additional partners.

Under the deal, LCG purchased the defunct studio’s key assets, trademarks, technology, and select intellectual properties with the intent of rereleasing some of the games from the studio’s back catalog and developing new works in some of the company’s best-selling brands.

As noted, however, some of Telltale’s most key assets reverted back to their original owners. In particular, The Walking Dead series will continue under the ownership of Skybound Interactive, a game company which is owned by Skybound, the company created by The Walking Dead creator Robert Kirkman. 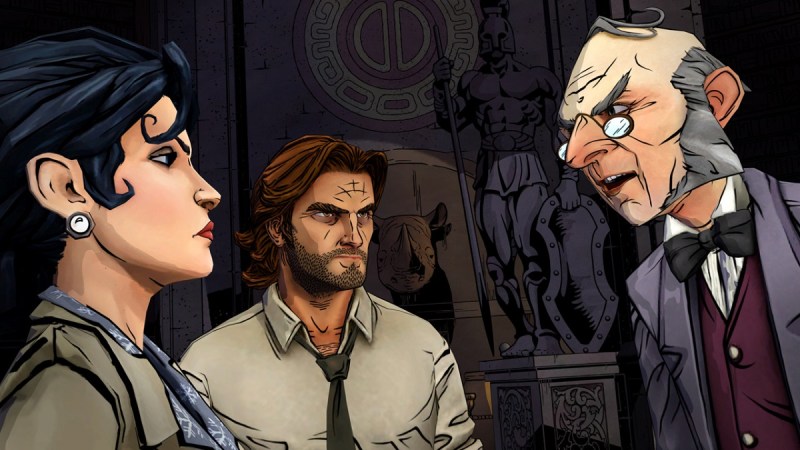 Above: LCG has acquired the rights to The Wolf Among Us.

Skybound Interactive hired some of Telltale’s employees to finish the final episode of The Walking Dead series, and then it published the definitive edition back in March.

But following a string of successful and award-winning game series based on television and film licenses and original IPs, the game developer and publisher shuttered in October of last year, leaving disappointed fans in its wake.

“All of us were big fans of the games Telltale created, as we strongly believe in games as a storytelling medium and nobody did it better,” said Jamie Ottilie, CEO of the new Telltale Games, in a statement. “Even now, when you see a game with strong narrative, it’s always compared to Telltale, so it’s no surprise that players and industry colleagues alike mourned the studio’s closure. We believe there is still so much life to the brand and its franchises, and we look forward to building upon the company’s storytelling legacy.” 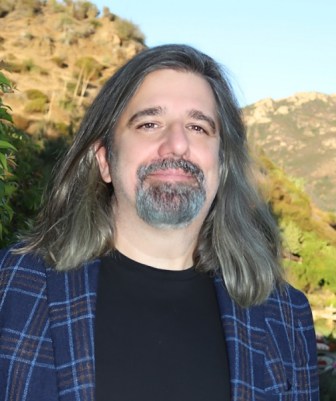 Above: Jamie Ottilie is CEO of LCG Entertainment/Telltale Games.

The new Telltale Games will be headquartered in Malibu with a satellite office in Corte Madera, near the headquarters of the old Telltale Games in Northern California. Day-to-day operations will be handled by Ottilie and Waddle, with Ottilie responsible for studio management and technology and Waddle running business development, finance, and operations.

Both will work closely with Athlon, who will serve as the marketing and publishing partner on most of the company’s back catalog and new releases, freeing up Telltale to focus on development and studio growth.

Key talent from the original company has been hired or contracted by the new Telltale. The new company will be based on a streamlined structure with plans for strategic growth and a focus on its core and new IPs. No further details are being released about the Telltale assets purchase price. 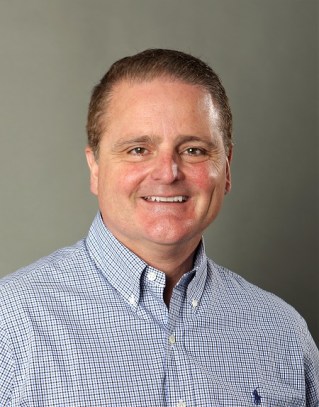 News regarding the reissue of specific back catalog titles and new games in existing intellectual properties will be announced in the coming weeks.

“There is still a huge fanbase of Telltale players and that’s one of the main reasons we decided to make this investment,” said Brian Waddle, chief revenue officer for the new Telltale Games, in a statement. “It’s hard to see your favorite games disappear or not get the sequels they deserve, so we thank everyone for their patience and support. We’ve got some exciting things to share soon. We’ll try not to keep them waiting too long, but we think fans will be pleased.”

The most complicated part of the deal was navigating the various license deals with IP owners (including Skybound, DC, Vertigo, Marvel, HBO, The Chapmans, 2K Games, Gearbox, and others). It took almost six months to work through all the legal issues. Another problem that held up the deal: Ottilie lost his home in the Malibu fires during the early part of the process.

LCG’s team will use the Telltale Tool to support existing games, but going forward it will transition to new technology for its development pipeline. After completing the deal, LCG’s next job is to figure out how to get its first game into production, since most of Telltale’s staff scattered. Some members of Telltale’s team are joining the new company, including Sara Guinness, who will be director of operations. LCG hopes to hire more of the original team.

GameDaily Connect is hosting a fireside chat with Ottilie discussing the relaunch of Telltale Games later today. The studio should provide more details at that point, but LCG has already update the Telltale website with what information is currently available.

Athlon Games, a subsidiary of Leyou Technologies Holdings Limited, is best known for making a deal with Amazon to produce a Lord of the Rings game.

Ottilie is one of the investors in LCG. Since 2010, he has also been the founder and CEO of independent mobile, browser, and social game studio Galaxy Pest Control (GPC Games). Prior to GPC Games, Ottilie cofounded and served as president of Abandon Interactive Entertainment, one of the first developers in the toys-to-life category (Freaky Creatures).

Ottilie ran Abandon for more than a decade, even after the studio’s purchase in 2005, and he cofounded Abandon Mobile, a joint venture with NBC Sports created to a slate of sports-inspired games, that same year. He did a two-and-a-half-year stint at Hilbert Interactive Group, where he represented game developers.

Throughout his 25-plus year career, Ottilie has worked on original IP as well as brands like Hot Wheels, Tonka, Matchbox, Q*bert, Cabala’s, Casper, and Robotech.

Waddle is also an investor and CRO at LCG Entertainment. He has over 25 years of management experience and a history of sales and marketing success. He has become a games industry entrepreneur, helping teams around the world to scale their respective businesses. Prior to going out on his own Waddle was president of Virutos Games, which was based out of Shanghai.

He did two stints at Havok where he led sales and marketing worldwide and helped set up the organization for its exit to Intel in 2006 and Microsoft in 2015.