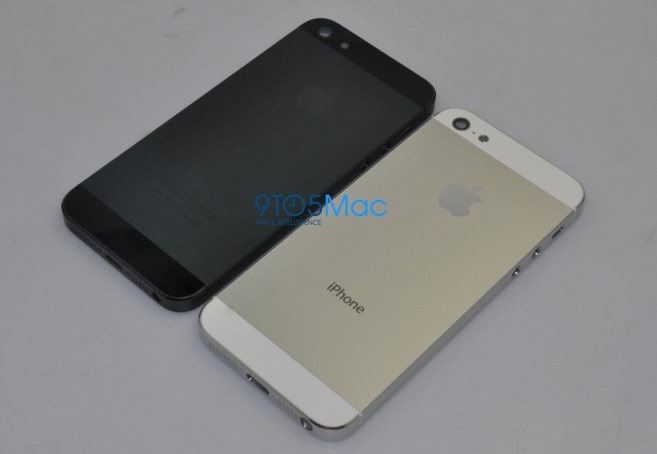 It looks like the rumors of a longer iPhone 5 may be true, at least according to leaked case images from this morning.

Several photos of the alleged next iPhone’s rear case hit the web today, some from the repair company iFixyouri and 9to5Mac, and others from uBreakiFix.

While the images are somewhat grainy, they look legit enough to warrant our interest, especially since they sport both the longer screen and smaller dock connector of the most reason iPhone 5 rumor. The metal portion of the rear cases also aligns with rumors we’ve been hearing since last year.

9to5Mac claims the Chinese supplier of its image is reliable and is already selling the part. The supplier also claims to have seen at least two other colors for the back plate beyond black and white.

Judging from the images, the next iPhone will likely be thinner (as expected). You can thank the smaller dock connector for that, as it opens up more internal space within the iPhone for Apple to stuff more hardware. 9to5Mac’s source also claims there’s extra space in the back of the case to enhance the phone’s speaker, which will be “louder and of a higher quality” than current iPhone speakers.

Update: We’ve added some higher resolution images from 9to5Mac, including a front case part that looks like it can hold a taller display. Notably, the front-casing camera has moved to the center of the iPhone, and the headphone jack is now located on the bottom (like the iPod Touch).