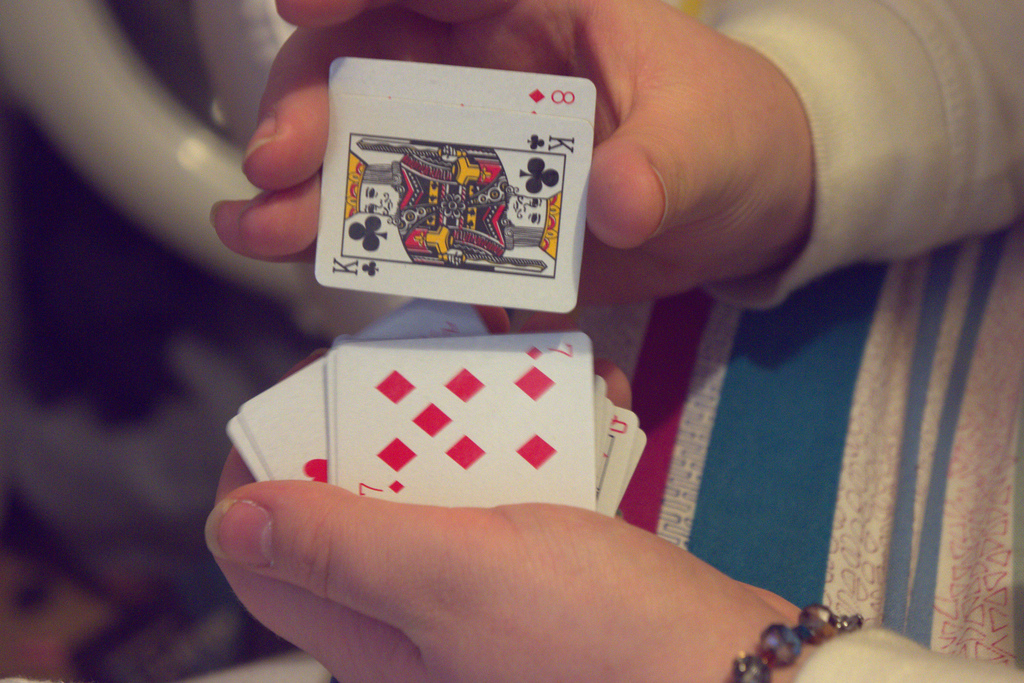 Google has taken a minority stake worth in Lending Club.

The deal was part of a $125 million secondary transaction where existing investors sold portions of their shares to new investor Google and previous investor Foundation Capital. No new money is going into the company, rather it is a reshuffling of equity to allow room for Google on the board.

Lending Club is an online community that connects people who need to borrow money with people to lend it to them. Borrowers apply for a personal loan and receive a rate quote. Interested investors fund these loans and automatically receive monthly payments on these loans in their bank account.

“Google was excited about the possibility that Lending Club could transform the banking system,” said CEO Renaud Laplanche in an interview with VentureBeat. “We are using technology and innovation to lower costs, provide more value to our customers, and increase transparency. These are all things Google has done with other sectors, and they are interested in our ability to do that in financial services, which is one of the few last large industries that has not been transformed.”

Lending Club grew by leaps and bounds over the past year and with volume almost tripling. It originated 780 million in loans in 2012 and is on track to do $2 billion this year. As of May 1st, Lending Club had funded $1.67 billion in loans. The company charges an origination fee to borrowers and a servicing free to investors and is on track to generate $90 million in revenue this year. Laplanche said that this impressive traction caught Google’s eye and it approached Lending Club about getting in on the action.

“We talked to our investors and said we wanted Google on the board, but did not want to raise additional capital and wanted them to sell some of their shares,” he said. “There was an increase in share price from last year, which made the transition easier. Our valuation is now at $1.55 billion, up from 550 million, which is a 3 times increase in just twelve months.”

The national average interest rate for unsecured personal loans in the U.S. is just over nine percent, while Lending Club offers between six and seven percent. By circumventing banks, Lending Club is able to offer lower rates. Laplanche had the idea for Lending Club in 2006 after paying 18 percent interest rate on his credit card. He realized that money was helping to fuel an inefficient system and that by allowing people to directly invest in people, it would benefit everybody involved. Now seven years later, the idea has taken off.

With this latest transaction, Laplanche said that things won’t change much initially. Over time, however, there is potential for partnerships. Right now, he is focused on providing the best possible product for consumers. Lending Club primarily deals with unsecured personal loans, but is exploring adding in student loans, auto loans and mortgage loans down the road.

Lending Club has raised $102 million to date and as mentioned above, existing investor Foundation Capital gained a greater stake as part of this deal. This marks the firm’s largest investment ever made over the course of its 18-year existence, with more than $50 million invested.

“We’ve never seen a market opportunity of this size and magnitude,” said general partner Charles Moldow. “In the financial services industry, we are seeing a shift toward the transparency of information and Lending Club is leading the charge. There is a massive restructuring taking place. We believe that Lending Club’s growth has signified that the uses of technology in the financial industry are limitless, extending to a shift in the flow of information, transparency and decision making at all levels. This is disrupting the traditional banking model as we know it.”

Moldow also said that Foundation Capital sees Lending Club as an iconic company akin to Amazon, eBay, Salesforce, or LinkedIn. The financial services industry is massive and ripe for disruption, with large returns to boot. Lending Club has generated 22 consecutive quarters of positive returns for investors and it seems that pattern will only continue. Google will join the board along with such luminaries as Mary Meeker, John Mack, and Larry Summers.