Lenovo has partnered with esports club Team SoloMid in hopes of capturing some sports cachet in North America.

Team SoloMid has built its brand with game strategy sites, influencers, and championship esports teams. The partnership is Lenovo North America’s first official esports sponsorship, and the investment will further enhance the company’s focus on the gaming industry. Esports is expected to grow to $1.7 billion in 2021, according to market researcher Newzoo, and this could be a good partnership for both companies.

As the exclusive PC partner of TSM’s teams and organization, Lenovo will outfit a state-of-the-art gaming lounge for players inside TSM’s new 25,000 square foot training facility, currently under construction in Los Angeles. 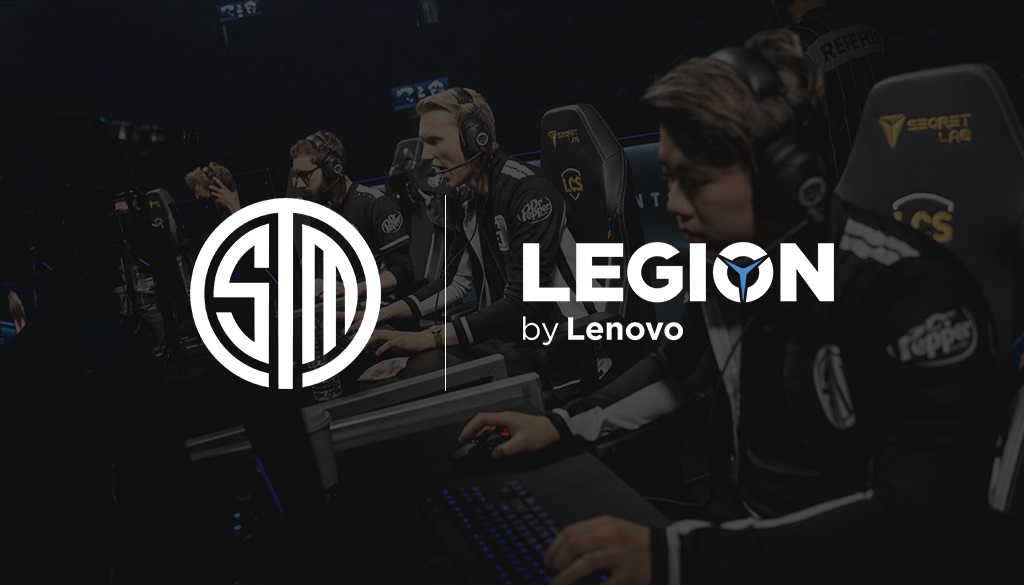 Above: Lenovo wants to get closer to esports enthusiasts.

With Lenovo’s support, TSM’s players will not only be able to train and work toward competing at the highest level possible, the organization’s content team will also have access to the technological tools necessary to produce world-class content.

“With the esports audience projected to surpass NFL viewership and reach 276 million by 2022, Lenovo is excited to partner with a veteran team that helped to elevate the popularity of esports in the U.S.,” said Matt Zielinski, Lenovo’s president of North America, in a statement. “We understand the tremendous growth potential of this market, and this partnership is a great complement to our investments in bringing professional-grade gaming experiences to avid players around the world.” 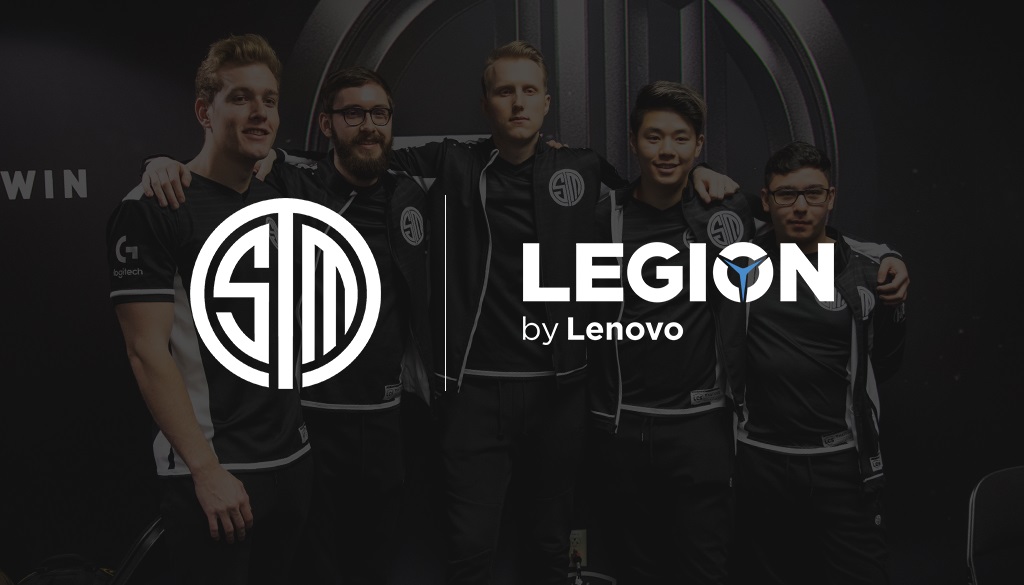 Above: Lenovo has noticed esports audiences are growing.

For more than a decade, TSM has fielded esports teams in North America, competing across multiple games such as League of Legends, Fortnite, Smash Brothers, and Rocket League.

In addition to its elite players, TSM has one of the largest fan bases in esports, with nearly 80 million followers across multiple platforms and a network of gaming sites that boasts over 180 million page views a month.

“For TSM, partnering with Lenovo was simple,” says Andy Dinh, CEO of TSM, in a statement. “Lenovo Legion is best in class when it comes to PCs that are optimized for gameplay. It’s important that we believe in the brand and products we partner with, and I want to make sure our players, and our audience, are using the best hardware possible. TSM focuses on excellence, and we only partner with the best. Lenovo’s history of a commitment to high performance and quality aligns with TSM’s vision for the future—not only for our teams, but our entire organization.”