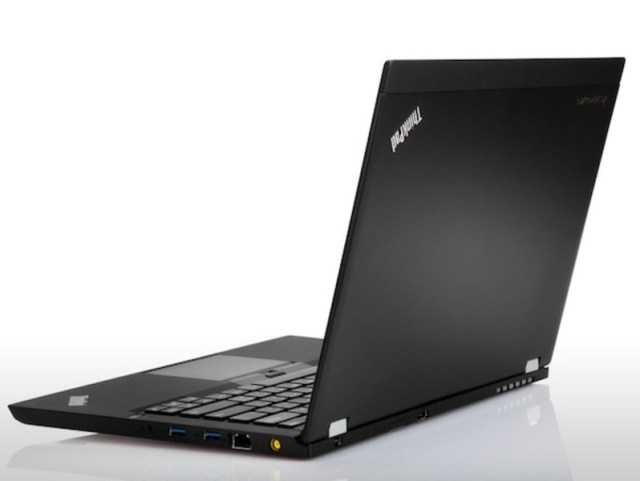 Lenovo seems to have its work cut out for it at next week’s Consumer Electronics Show.

While it’s nice to see a completely revamped lineup of products from Lenovo, having so many models to choose from may ultimately work against the company. Lenovo, as well as other PC makers, may want to take a queue from Apple in the coming years by reducing their available models and avoiding overly niche machines (which I fear Lenovo’s hybrid X1 laptop will end up being).

First up is Lenovo’s ThinkPad T430u ultrabook (the new buzzword for thin and light laptops that resemble Apple’s MacBook Air). At $849, the ultrabook is among the cheapest in its category, though we expect it won’t be the only one in 2012. The T430u is .8-inches thin, will weigh under 4 pounds, and you’ll have the choice of integrated Intel graphics or more powerful Nvidia graphics.

Lenovo is holding out for Intel’s upcoming third-generation Core processors, dubbed Ivy Bridge, so the T430u won’t be available until the third quarter of 2012.

The company also announced several new ThinkPad Edge models, its more stylish lineup of laptops. The $749 S430 features the same .8-inch thickness as Lenovo’s ultrabook, and it will also be one of the first PC laptops we’ve seen to include an ultra-fast Thunderbolt port. Lenovo is also planning to include Ivy Bridge chips in the S430 as well, so you won’t be seeing it until June.

Other ThinkPad Edge models include the 14-inch E430 and 15-inch E530, which will start at $549 and be available in April. The company also has a B series of budget laptops starting a $399 on the horizon, but there aren’t many additional details available yet on those.

Finally, there’s the ThinkPad Hybrid X1, which sports both an Intel Core i5/i7 CPU and a 1.2 gigahertz Qualcomm chip, commonly found in tablets and smartphones. The Qualcomm chip, which is also paired with one gigabyte of RAM and 16GB, powers Lenovo’s Linux-based “Instant Media Mode.”

Strangely, you’ll have to boot into Windows first before accessing the Linux mode, which is a bit counterintuitive, since it seems primed to be something you boot into almost instantly. Other laptop makers offer similar modes that don’t require booting into Windows. Without an instant boot option, it’s unclear how useful the Instant Media Mode is to consumers. The X1 will start at $1,599 and will be available in the second quarter of the year.