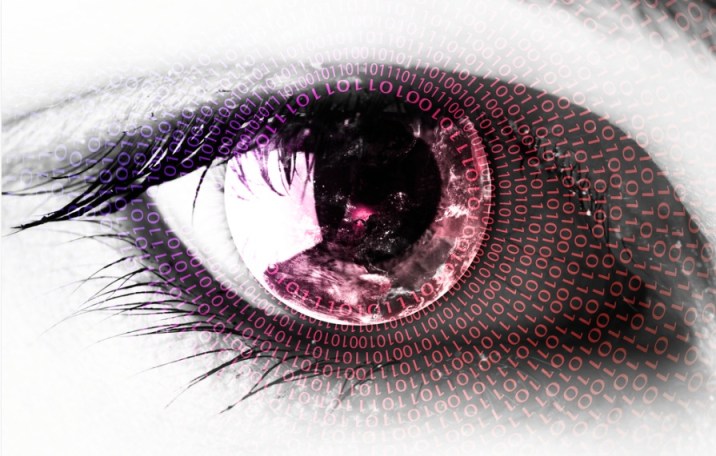 This guest post is written by Vivek Wadhwa, VP of innovation and research at Singularity University.

You often hear Silicon Valley moguls say, “We wanted flying cars; instead, we got 140 characters.” They believe we’ve run out of ideas and that innovation is dead; that mobile and social-media technologies are our last hurrah. Not surprisingly, those are the kinds of startups they mostly fund.

It’s an open secret in Silicon Valley that venture capitalists make investment decisions based on their gut feelings and instincts — what they call “pattern matching.” And who matches the pattern of a successful social-media CEO? Mark Zuckerberg, of course — the young, male college dropout. That’s great for the boys wanting to cut school, but it means other groups are left out — in particular women, Hispanics, and blacks. Attend any major tech event in the Valley, and you’ll notice their dearth.

I have been working with Singularity University as its VP of innovation and research, to encourage women to think big and help change the world. We want to do what we can to level the playing field and so are holding the door open for women applicants to our forthcoming graduate studies program, which teaches exponential technologies.

I have written extensively about the challenges that women in tech face: how they are commonly discouraged during childhood from becoming engineers and scientists; the struggles they face in male-dominated tech companies; and the way they are stereotyped and mistreated by some investors when they look for startup funding. This is despite the fact that male and female entrepreneurs show virtually no difference in motivation, education, and capability. Indeed, Kauffman Foundation’s analysis showed that women are actually more capital-efficient than men, and Babson’s Global Entrepreneurship Monitor found that women-led high-tech startups have lower failure rates than those led by men.

But here is the good news. The pessimists who claim innovation is dead and mankind is doomed are dead wrong (pun intended). And the bursting of the social-media bubble has shown they are making the wrong investment decisions. As I explained in a previous post, this is the most innovative decade in human history. The future is not going to be one of dire shortages and stagnation; it is more likely to be one in which we debate how we can distribute the abundance and prosperity we’ve created.

Several technologies are advancing at exponential rates and converging, in fields such as robotics, artificial intelligence (AI), computing, synthetic biology, 3D printing, medicine, and nanomaterials. These advances are making it possible for small startups to solve humanity’s grand challengesn— including energy, education, water, food, and health.

I discussed some of these advances in my recent TEDx Bay Area Ignite talk.

Women are primed to lead in this new era. Girls now match boys in mathematical achievement. In the U.S., 140 women enroll in higher education for every 100 men. Women earn more than 50 percent of all bachelor’s and master’s degrees, and nearly 50 percent of all doctorates. Women’s participation in business and MBA programs has grown more than five-fold since the 1970s, and the increase in the number of engineering degrees granted to women has grown almost tenfold.

It is not just the women who can lead; it is also entrepreneurs all over the world. There are few experts in these emerging fields, and the cost of developing technologies and starting companies has dropped dramatically over the past few years. Anyone, anywhere, can build the billion-dollar businesses in the new trillion-dollar industries that will emerge.