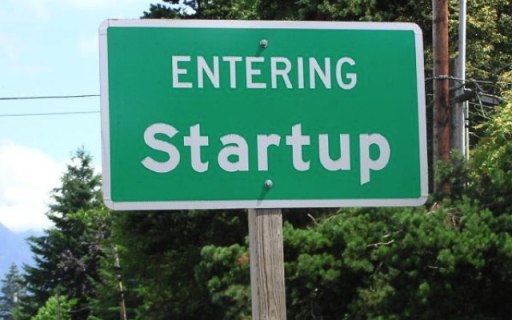 Traditionally, local deal services such as LevelUp (and more-established players such as Groupon and LivingSocial) feature things like massages or restaurant discounts. However, this local deal, only available in Boston and Philadelphia, will allow entrepreneurs to incorporate, get their books in shape and have lunch with well-known venture capitalists Google Ventures, Highland Capital Partners and Common Angels in Boston and NextStage Capital, Robin Hood Angels and Dreamit Ventures in Philly.

LevelUp is a funded pilot from the founders of Scvngr, a service that asks users to check-in to physical locations and complete activity challenges for incentives. Scvngr founder Seth Priebatsch told me a bit more about the pilot:

The reasons for doing it as a pilot (as opposed to just another feature) is that we wanted to a) see if it could stand on its own (not cheat with our 1MM+ users) and b) not de-stabilize a rocketship (Scvngr) until we’re sure it works like whoa! Which it looks like it is (woot!) but we want to collect data for quite a bit longer before declaring it a win.

The companies and prices involved in the LevelUp include legal services Foley Hoag in Boston and Morgan Lewis in Philly for $250 ($2800 value) as well as accounting firms Raphael & Raphael in Boston and PartenteBeard in Philadelphia for $150 ($2000 value).

The proceeds from this particular LevelUp deal will go to MassChallenge in Boston and Startup Corps in Philly, two organizations that help connect startups with valuable resources, like investors.