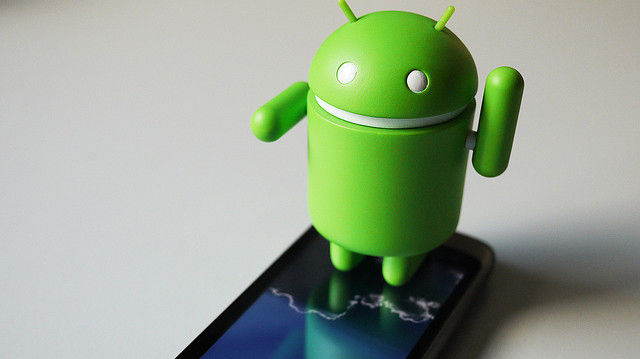 Korean electronics manufacturer LG has signed a patent licensing agreement with Microsoft so it can be protected from lawsuits concerning Android and Chrome OS, the two companies announced Thursday.

Microsoft has made similar agreements with 10 other companies, including Samsung, HTC, Acer, Quanta and Wistron. The big M earns a small cut from every Android phone or tablet manufactured by the licensees.

The agreement covers LG’s phones, tablets and any device that features Android and Chrome OS. Actual terms of the deal, such as how much money Microsoft will earn off each device, were not disclosed.

“This agreement with LG means that more than 70 percent of all Android smartphones sold in the U.S. are now receiving coverage under Microsoft’s patent portfolio,” said Horacio Gutierrez, deputy general counsel of the Intellectual Property Group at Microsoft, in a statement. “We are proud of the continued success of our program in resolving the IP issues surrounding Android and Chrome OS.”

Companies such as Barnes & Noble (with its Android-based Nook tablets) and Motorola Mobility (with Android phones and tablets) continue to battle Microsoft in court over this same issue. Back in November, Barnes & Noble said in a letter to the U.S. Justice Department that “Microsoft is embarking on a campaign of asserting trivial and outmoded patents against manufacturers of Android devices.”

Do you think Microsoft is playing fair when it comes to Android patent deals?