During its Play Begins event at Mobile World Congress 2016 today, LG unveiled the LG G5. This is the phone LG hopes will take on Samsung’s Galaxy S7 and Apple’s iPhone 7.

The G5 represents a massive shift in strategy for LG’s flagship smartphone. After the G2’s success, the South Korean company merely iterated with the G3 and the G4. The G5, meanwhile, is the successor to the G4 in name only.

Not only does the G5 finally switch to a metal body, but LG has chosen to go with a modular design, which it says allows you to transform your G5 into a “digital camera, hi-fi player, and more.” As we revealed earlier this week, the phone features an expansion slot you can use to swap in batteries and other modules. 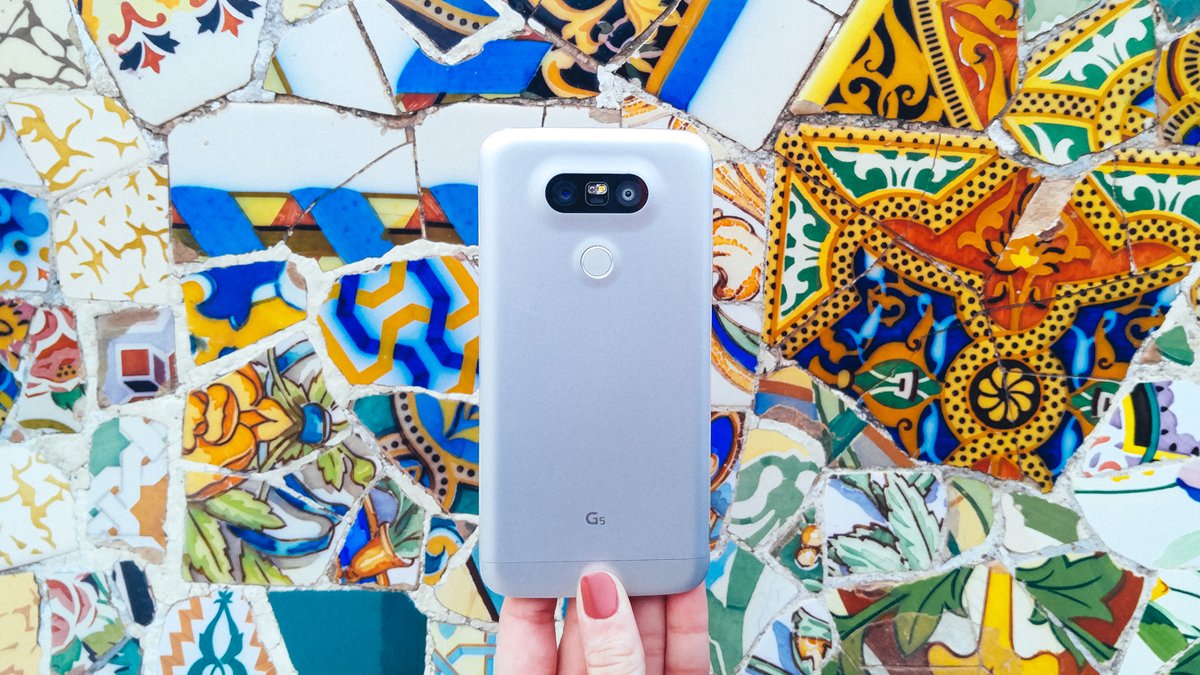 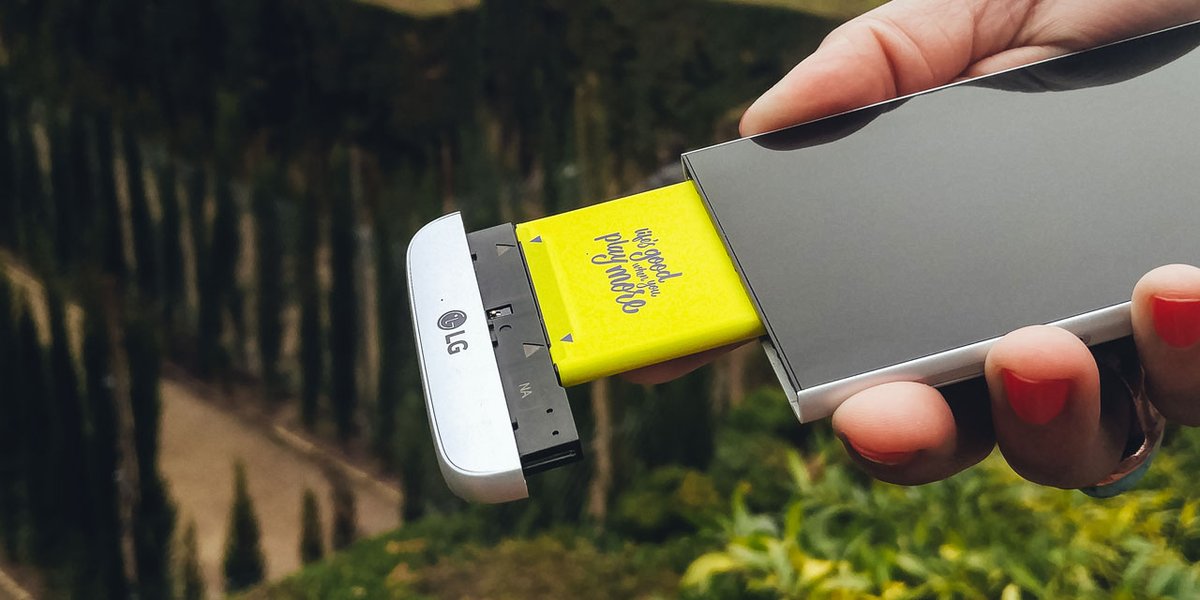 Furthermore, the G5 has an always-on display so you can check the time, battery status, and your notifications without waking the phone. LG says the display’s backlight only illuminates one small part of the overall display, which translates into the always-on section draining only 0.8 percent of the phone’s battery every hour. 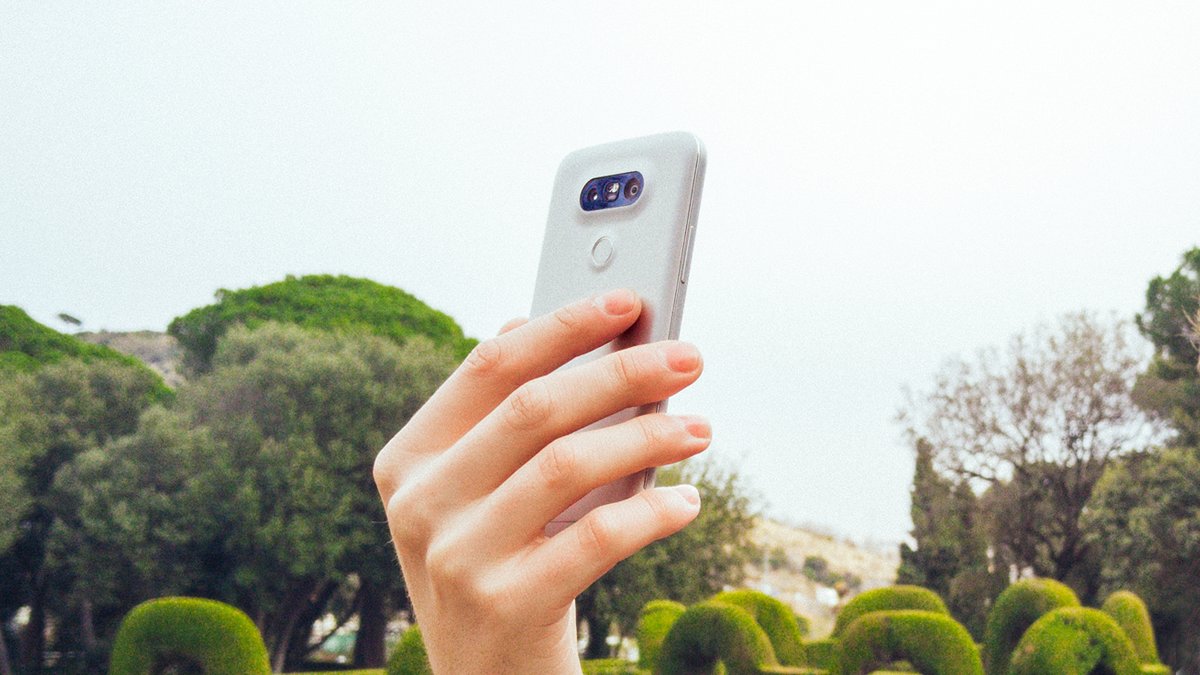 As we reported in December, the LG G5 has two rear cameras: one 16MP standard 78-degree lens and an 8MP, 135-degree wide angle lens (which LG proudly claims is “the widest available in any smartphone”). LG expects the wide angle lens to help capture landscape, tall buildings, and larger groups. The front camera is 8MP. 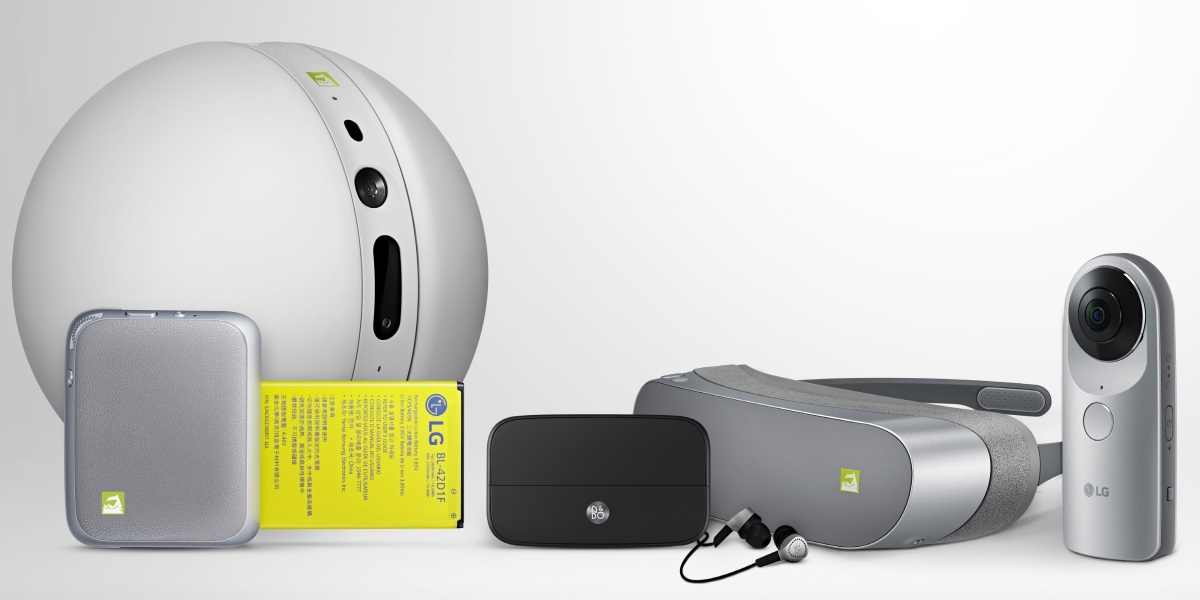 LG today also unveiled “companion devices” for the G5, called LG Friends. The company today detailed six of these accessories, but, as with the modules, you can expect more in the pipeline: 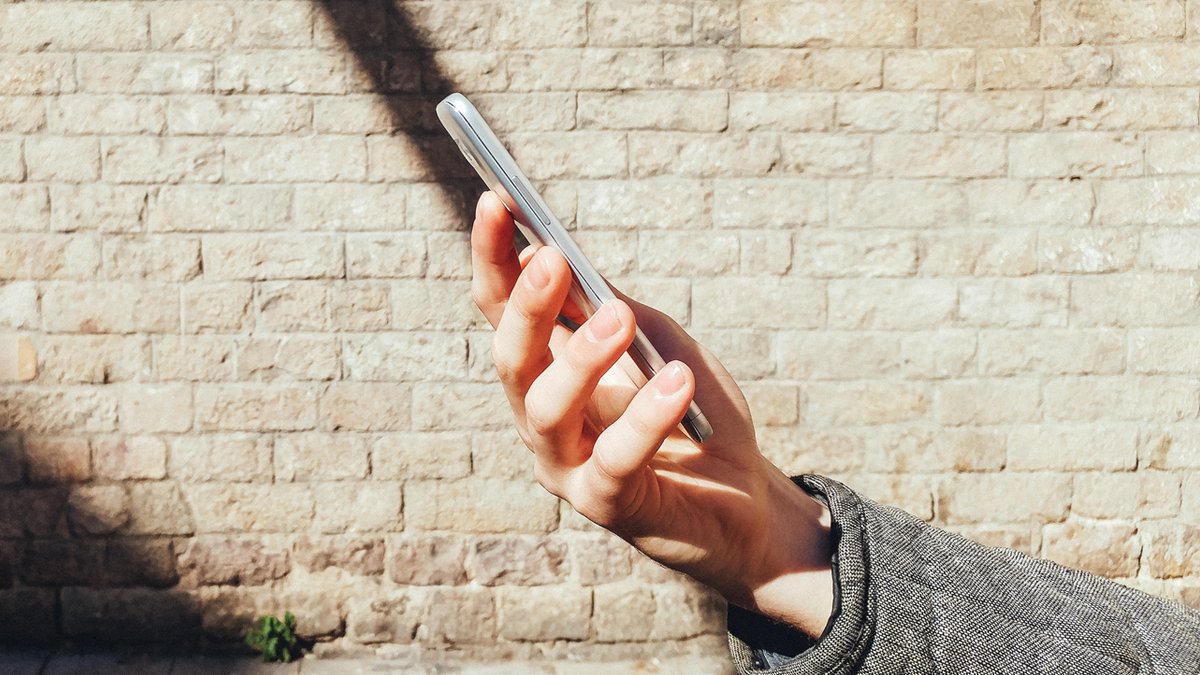 If you have a category called “LG Friends” you need an app to manage them all, which LG naturally named Friends Manager. This app, which only works with the LG G5, automatically detects “nearby Friends” and connects to them in “three simple steps.”

While the focus today will undoubtedly be on the LG G5’s expansion slot, the real question will be how the phone stacks up to the competition on its own. If you only want to spend money on the phone itself, does it compete? We’ll let you know when we get our hands on a review unit.

Pricing for the LG G5 and its accessories was not revealed, nor was an exact release date. We do know, however, that the company is currently aiming for an early April launch.