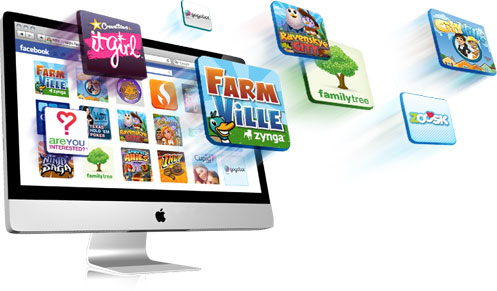 You’ve likely never heard of LifeStreet Media, even though the company has paid Facebook and mobile developers over $100 million in advertising revenue, and driven more than 200 million app installs. Today the company is coming out of hiding to announce a huge $66 million funding round led by Nautic Partners.

LifeStreet Media offers an in-app advertising solution for mobile and Facebook apps. The company currently has an audience of more than 350 million, an it’s been the leading third-party Facebook ad provider since 2009. LifeStreet says it will use the funding to expand its advertising technology, as well as its RevJet monetization engine.

The company says it poured $25 million into the RevJet platform as of the beginning of this year. LifeStreet describes RevJet as “the first technology to unleash Iterative High Velocity Testing (IHVT) capabilities on any digital revenue driver, ranging from visual objects such as ads and landing pages to logical objects such as trafficking decisions and revenue maximization algorithms.”

All of that means the company’s technology has a leg up on its competitors, thanks to its ability to find the ads that best work for its customers. And in addition to making money from ads, LifeStreet gives developers an easy way to promote their own ads to drive new users.

Lifestreet’s clients include Zynga, Crowdstar, and PocketGems. It was founded by ad veterans Mitchell Weisman and Paul Kennedy, and Serge Ioffe.