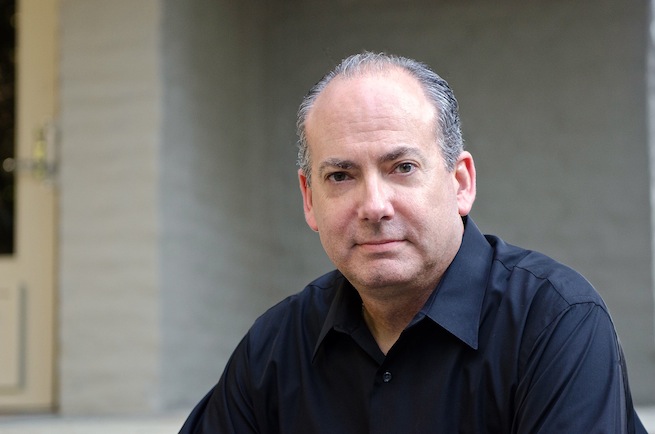 Danford is focusing on building the firm’s incubation program for exceptionally early-stage startups and exploring new opportunities in the mobile and enterprise security space.

“I am working to identify very fundamental problems in the enterprise,” he said by phone. Danford is particularly curious about how chief executives will respond to the growing trend for employees to bring their own devices (BYOD) to work. At first, they will adopt new technologies that would enable BYOD, which may result in a drop in productivity.

“At some point in the not too distant future, CEOs will turn around and question whether these BYOD platforms are bringing any real ROI to their business,” he explained. For this reason, Danford will invest in startups that would enable cloud-based collaboration and boost employee productivity.

Prior to joining Lightspeed, Danford was the managing director at Storm Ventures, where he served a board adviser (and cowrote the patent) for hot mobile device management company MobileIron.

In the late 1990s, he led mergers and acquisitions at Cisco. In 2001, Danford was bit by the entrepreneurial bug and formed an idea for wireless networking hardware, which was considered a “dumb idea.” He ultimately left Cisco to form a company, later called Airespace, which his former employer bought for $450 million.