Nordcurrent has put Lithuania on the map as a game development destination. The Vilnius company has more than 100 employees, thanks to the popularity of Cooking Fever.

Since its release in 2014, Cooking Fever has been downloaded more than 100 million times. It is one of 50 titles that Nordcurrent has published since Victoria Trofimova, CEO of Nordcurrent, founded the company with her husband Michail Trofimov and his brother Sergej Trofimov in 2002.

Trofimova said in an interview with GamesBeat at the Game Developers Conference that the company worked more many years as a developer-for-hire in the console business. At its height, it was making Wii and PlayStation 2 titles for Activision in the Shrek and Barbie franchises.

Then it moved to self publishing, with titles such as 101-in-1, which the company licensed to Atlus for publication. That game was a paid version, Trofimova said, “And we saw that was not the way forward.”

Five years ago, the company shifted to free-to-play mobile games, with the occasional PC casual game. 101-in-1, re-released as free-to-play, showed Nordcurrent that was the way to go. Then Cooking Fever rose to the top of the cooking genre and it has stayed in the top 100 grossing games. Cooking Fever now has 22 locations within the game and 880 levels.

“Free-to-play was mostly about paying to speed things up,” Trofimova said. “We realized if we had it dynamic, and monetize in different things like upgrades and new ingredients, it would be a big success. We had a casual game Happy Chef on the PC. That was inspiration. There are quite a few, but so far no luck for them. That has been good for us.”

As for Lithuania, Nordcurrent is the biggest game company in the country. There are a few dozen game companies, but most are small indie outlets. Nordcurrent has opened a new studio in Warsaw, Poland, to take advantage of the talent available there.

“Our ambition? We want to grow in mobile,” Trofimova said. 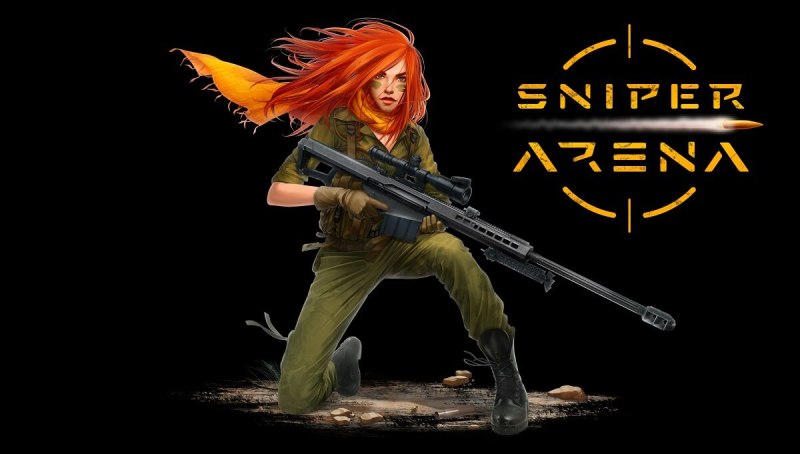 The company is expanding into the hardcore (mid-core games, or hardcore games with short time requirements) with Sniper Arena, a sniper shooting game that debuted in February.

“We know it will be a hit, but we still have to see how big a hit,” Trofimova said. “It appeals to guys over 35 who want o feel like they are part of a group.”

Trofimova is one of the few CEOs of game company. She said she was proud the company hired its first female programmer, in addition to females who are in categories such as art, design, administration, sales, and marketing. But for the most part, the staff is male.

“We are a family company,” Trofimova said. “It was a childhood dream of mine to go to E3. I was the lone female back then. But there are more women now.”

As for the $40 billion mobile game market, Trofimova said it is more mature now. 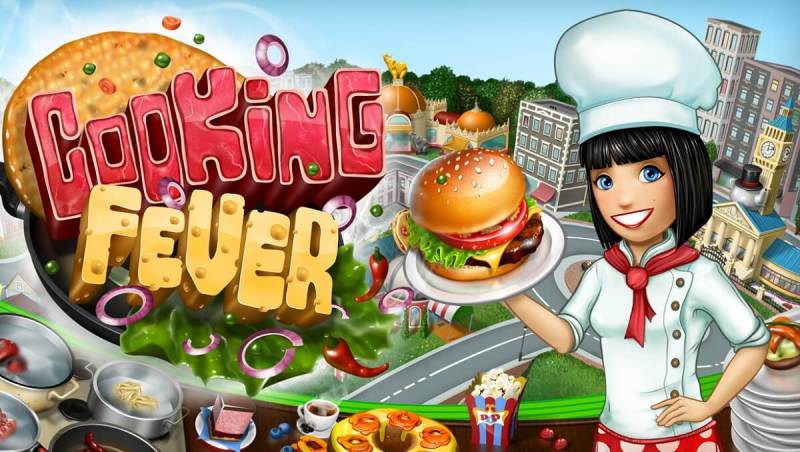 “It was much easier before,” she said. “These days, I don’t see how you can start from zero. The budgets required to make your game visible are in the six or seven figures. A small studio with a first game has less chance of being lucky.”

Nordcurrent competes with other Eastern European game companies like Russia’s Playrix. But Nordcurrent is trying to maintain a larger game portfolio across casual and mid-core games. She thinks that augmented reality and virtual reality will be platforms of the future, but they are not as promising today.

As for Cooking Fever, Trofimova said, “We are always evolving and introducing new things. We will change it in a way that enables no one to catch up.”

Nordcurrent is also working on a mobile version of its Happy Cafe title, a city-building game about a cafe. And it is working on an interactive movie mystery game, Murder in the Alps, coming later this year.