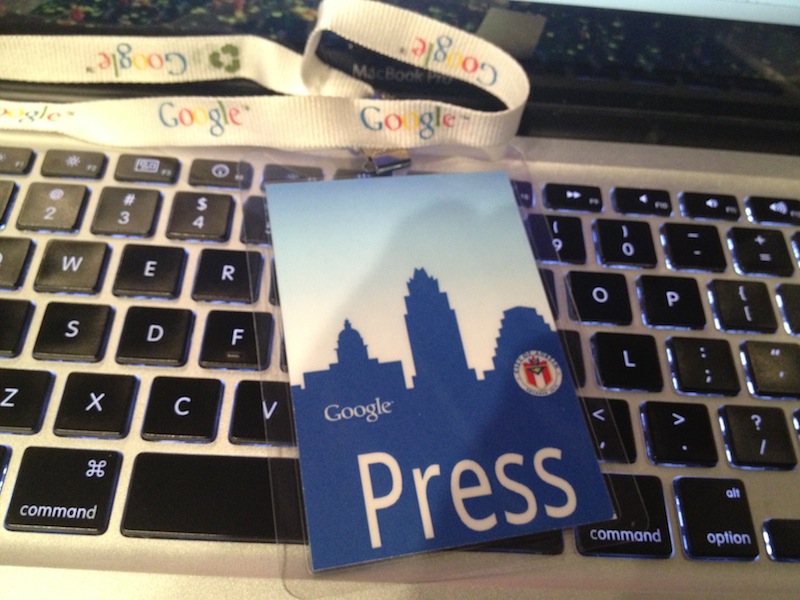 Google made the announcement this morning at the Texas capital’s Brazos Hall, where City of Austin councilwoman Laura Morrison hinted at where Google’s superfast broadband network could take the city.

As with Kansas City, Google plans to organize the Fiber buildout into so-called “Fiberhoods,” bringing high-speed Internet access — at speeds up to 100 times faster than existing options — to homes, public schools, libraries, and community centers.

Google Fiber lead Milo Medlin said that the move is all about making Austin a more awesome place to live. 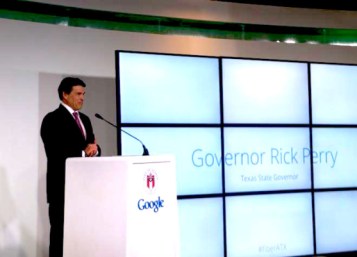 “We know that abundant high-speed Internet access will make communities stronger. This is why we’re going to give everyone living within the city of Austin the option of Google Fiber,” he said.

Medlin added that Google Fiber TV will carry the Longhorn Network, the sports station home to all the sporting events from football powerhouse University of Texas. (This is a feature that not even Austin’s local cable providers provide.)

Texas Governor Rick Perry wasn’t vague in what he thinks the Fiber news means to the state.

“This really goes back to the Texas history of innovation,” Perry said, noting the state’s history as a home to the space industry, microchip advancement, and other technology industries.

Alongside the event today, Google has launched an information page for its Austin efforts. Interested residents can check it out here.