Armed with nothing more than Google Maps and a trusty old travel guide, navigating as a tourist in 2018 is a fairly painless experience. But what if the place you’re visiting doesn’t have a reliable or consistent address system?

This is a problem that London-based startup What3words has been addressing, so to speak, with a quirky geocoding system that conveys the position of any location on Earth using just three words.

The company has divided the planet into 57 trillion 3 meter x 3 meter squares and assigned each square a random three-word address. If you want to find your way to a specific hut in the Gobi desert, for example, What3words may tell you that its address is “departed.rumbled.awaiting.” But if you walk a few meters to the left, the three-word address will change. 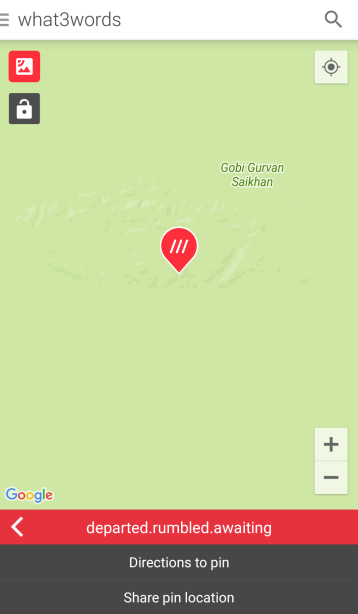 While What3words does have its own suite of mobile and web apps that will give you the three-word address for any location, the company is increasingly licensing its technology to major businesses, including Daimler-owned Mercedes-Benz, which became the first automotive firm to integrate What3words into its vehicles, while TomTom signed up last month.

Back in 2016, Mongolia’s national postal delivery service adopted What3words in lieu of a consistent addressing system across the country. And it seems that Mongolia is proving to be a hotbed for demonstrating the power of What3words. Today, the company announced that one of the world’s most recognizable travel guide brands, Lonely Planet, will now be using What3words to convey attractions to tourists in its printed and online guidebook for Mongolia, and it’s considering extending this to other travel guides.

This applies to restaurants, hotels, monuments, museums, and the entirety of the 900 attractions listed in the Mongolia book. 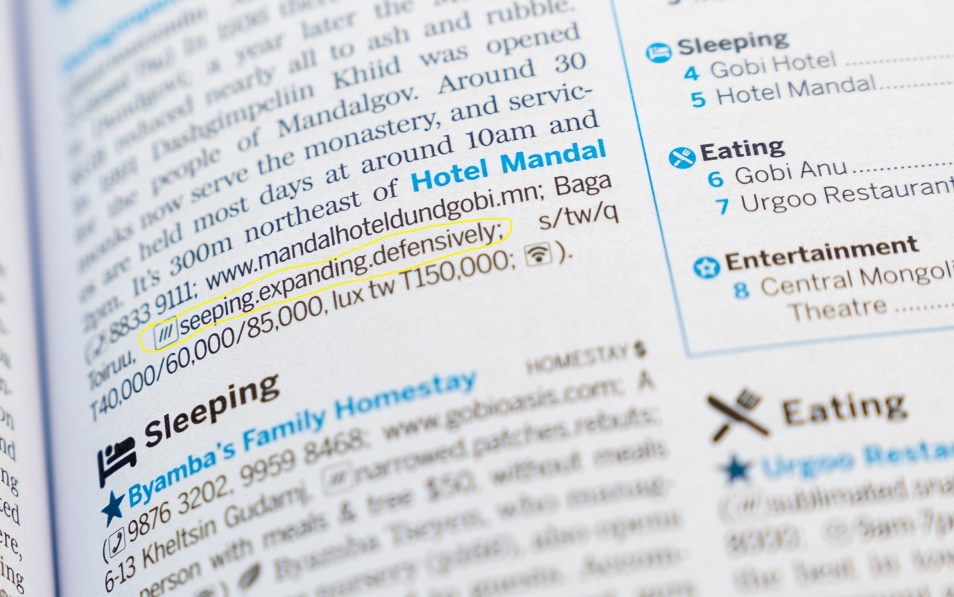 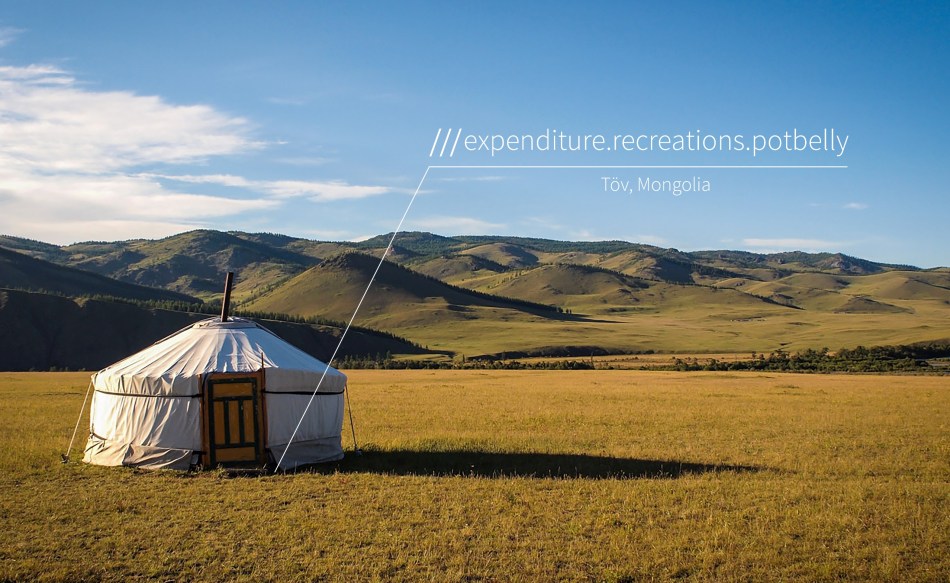 This could be dismissed as just another partnership for What3words, but in reality it represents a notable evolution for the underlying technology, because it is exactly the kind of tie-up that is needed to get such a system to scale globally.

What3words has been used by smaller travel guides online, including Black Tomato, Pocket Earth, and Trip Wolf, among others. But with a major publisher such as Lonely Planet on board, this legitimizes the What3words system as being more than a gimmick — it’s now being adopted by the very people that could help the system explode. After all, what is the point of having a GPS satellite navigation system that’s integrated with What3words if nobody actually uses the system to describe locations?

The underlying principle behind What3words is similar to other systems out there, such as Mapcode, which was developed by TomTom’s founders in 2001 as a way to describe locations using just a handful of letters and numbers. Google has also developed a similar Open Location Code system. All these platforms share a common goal, insofar as they’re designed to make every location addressable, and it’s easier to remember a series of words, letters, or numbers than it is complicated latitude/longitude coordinates. But What3words has come in for criticism for adopting a closed, proprietary approach — it is trying to establish a standard, of which it will be the proprietor.

With patents and copyrights in place, What3words holds the keys to a lucrative addressing database, and many have argued that is not a good thing. It’s appealing to investors, who like to see sufficient technology protections in place — that is why the likes of Intel, Daimler, and Horizons Ventures have plowed nearly $14 million into the startup. But with infrastructure data such as addresses, there is a valid argument that says this should not be locked down by a private company.

“There are many public, private partnerships around the world and these include address and similar systems,” cofounder and CEO Chris Sheldrick told VentureBeat. “For example, Royal Mail, a non-government organization, owns the U.K.’s Postcode Address File. We offer a full range of commercial options for anyone who integrates What3words to have access to the system and security of supply.”

Such factors will likely be of little interest to those on the ground trying to navigate Mongolia, though — and if it proves popular, you can bet that we’ll start seeing random three-word combinations in many more travel guides in the future.