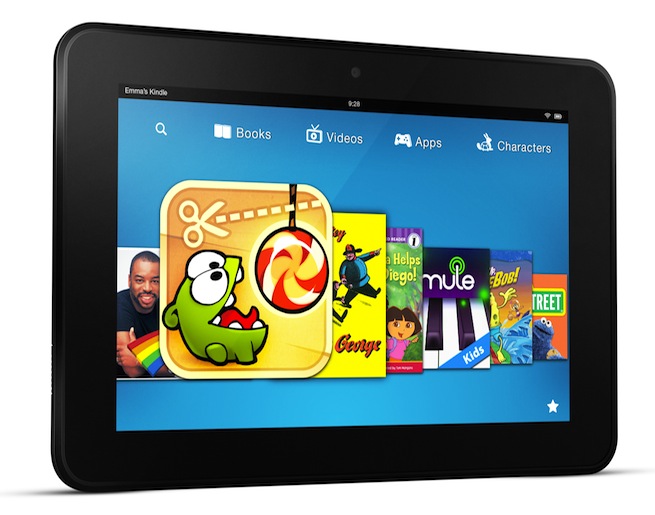 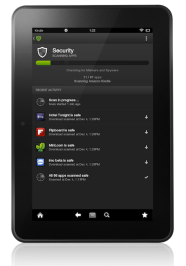 Kindle Fire tablets can get viruses, too. That’s why the team at Lookout Mobile just launched its first app for the Amazon-made tablet today.

Lookout has existed since its beginning as an Android application, the same operating system the Kindle Fire runs on, but Amazon’s tablet does not support Google Play. The app is the same as the standard Android version, tweaked to fit the Kindle Fire and Kindle Fire HD screens.

Lookout was founded in 2007 and competes with big-name security companies such as McAfee and Symantec’s Norton to protect mobile devices from malware, malicious links, and other threats. Once you install the app, it will alert you to hidden viruses, track the location of your phone, and let you remotely turn on a “scream ringtone” if it’s lost. It also acts as a backup measure, saving your contacts to your Lookout account accessible online.

Recently, the company has been expanding its reach to new devices and through new partnerships. T-Mobile will be pre-loading Lookout onto a number of its Android phones prior to distribution, as will French telecommunications provider Orange.

The company is based in San Francisco and has thus far raised $76.5 million from investors including Andreessen-Horowitz, Khosla Ventures, Trilogy Equity Partners, Accel Partners, Index Ventures, Chris Sacca, and others. Lookout also has a version of its app for iOS devices.