Here’s our roundup of the week’s tech business news. First, the most popular stories published by VentureBeat in the last seven days: 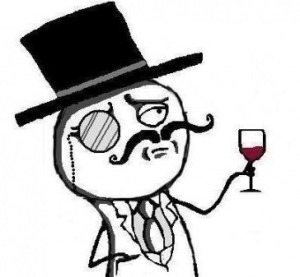 Hit the deck: LulzSec and Anonymous start trading blows — Hacker group LulzSec has begun publicly attacking hacker group Anonymous, an action that could lead to a civil war of sorts between the two groups.

OMG! Rebecca Black pulls down her “Friday” YouTube video — Rebecca Black became a cultural icon in a not-so-good way because of her saccharine music video “Friday,” which took off on the internet. Now, the YouTube video that made her famous and amassed 167 million views has been taken down. VentureBeat’s Dean Takahashi, who has clearly lost his mind, says he misses it already.

Google’s next Nexus Android phone to be a 4G powerhouse? — Google’s Nexus One and Nexus S phones have been the benchmarks for quality Android devices over the past two years. Now we may have a glimpse of its next flagship phone, tentatively called the Nexus 4G.

Hacking the system: How to land meetings with anyone you want — Guest columnist Jared Tame is convinced that he has a strategy that allows him to get a meeting with any person he wants, no matter how famous, rich, busy, or difficult they are to reach.

Apple may finally release an unlocked iPhone 4 this week — Yeah, that didn’t happen. 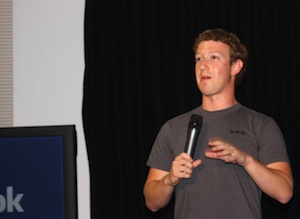 Facebook tries to counter user decline claims — Facebook is fighting back against this week’s report that its overall growth is slowing and that its presence in North America is declining.

Why did Glam Media spend over $100K on Foodie.com? — The female-focused media and advertising company Glam Media has purchased Foodie.com, potentially as the first step towards launching a new food vertical.

The top 11 trends of E3, from bubble shields to evil helicopters — Every year, we get a glimpse of the video game industry’s future at the E3 trade show in Los Angeles.

RockMelt’s browser becomes even more social with a Facebook partnership — In the months before its launch, Mountain View, Calif. startup RockMelt was sometimes called the “Facebook browser.” That phrase still isn’t literally true, but it’s getting closer now that the company is releasing a version that was developed in partnership with Facebook.