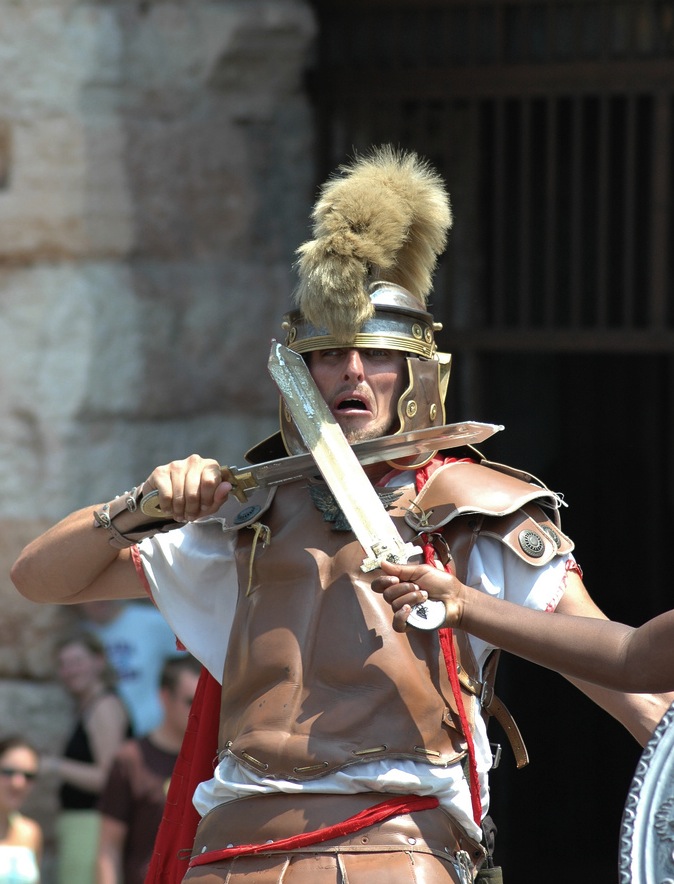 Uber founder Travis Kalanick takes the gladiator approach to entrepreneurship. Today in a blog post, he declared his intention to roll out ride-sharing on the existing Uber platform, posing a direct threat to companies like Lyft and SideCar that operate on a community ride-sharing model.

With this “Policy White Paper 1.0,” Kalanick stated that while at first Uber refrained from participating in ride-sharing due to regulatory risk, the “ambiguity” has encouraged him to implement ride-sharing as part of the app in “any market where the regulators have given tacit approval.”

“In most cities across the country, regulators have chosen not to enforce against nonlicensed transportation providers using ride-sharing apps,” he said. “This course of nonaction resulted in massive regulatory ambiguity leading to one-sided competition which Uber has not engaged in to its own disadvantage. … In the face of this challenge, Uber could have chosen to do nothing. We could have chosen to use regulation to thwart our competitors. Instead, we chose the path that reflects our company’s core: We chose to compete.”

Uber will now offer a ride-sharing feature in markets where a competitor has operated for 30 days without direct enforcement against them. There will be safety and insurance safeguards that “go beyond what local regulatory bodies have in place for commercial transportation,” including a $2 million insurance policy and extensive background checks on the drivers.

Kalanick said that while ride-sharing apps operate without traditional commercial insurance or licensing, Uber has taken most of the legal heat despite that its approach involves buying cars as well as having proper insurance and licenses. After watching regulators in New York, Seattle, Chicago, Boston, and California choose not to enforce “nonlicensed operators” such as Lyft, Kalanick will no longer sit on the sidelines.

He founded Uber because he was frustrated with the existing transportation options in cities and wanted to provide a superior alternative. Ride-sharing systems like Lyft and SideCar hold a similar goal: to offer on-demand, convenient, affordable rides to city residents.

Uber first started with its on-demand black car service and has since added SUV, Taxi, and UBERx, a cheaper midrange car option. Since the beginning, Uber has faced significant opposition from municipal regulators and transportation agencies (not to mention taxi cab companies) and has fought battles around the country to remain operational. Kalanick is known for never shying from a battle. He has consistently fought for his company’s right to exist, while at the same time growing Uber into an international company and adding new modes of transportation.

Now Kalanick is ready to compete in ride-sharing. As he said during a fireside chat last year, he thrives on competition.

Ride-sharing is starting to resemble a melee, with iPhones and pink mustaches as weapons. The question on my mind is that faced with legal opposition from regulators: Will these competitors band together? Competition may be good, but they all have the same enemies and the same battles to fight. Let the games begin.