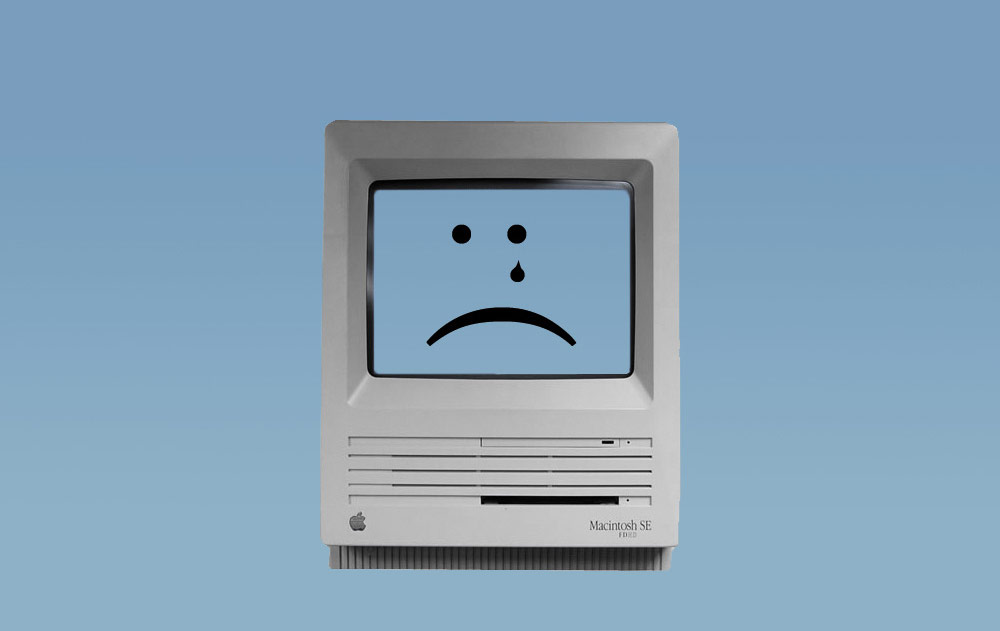 Remember when the fruity Cupertino, Calif. company used to be called Apple Computer? That seems a long time ago. A long, long time ago.

In fact it was only in early 2007 that Steve Jobs erased the Computer from Apple Computer, Inc., almost six months before unveiling the very first iPhone. But the name is almost unthinkable now, as the original raison d’être for the company has become such an afterthought that the once lust-worthy Mac Pro has not really been significantly updated for a whopping 821 days.

But what else can you expect when Apple’s desktop line, as of Apple’s fourth-quarter earnings release today, accounts for a lowly 3 percent of Apple’s overall sales, just barely over $1 billion of Apple’s $36 billion in sales? 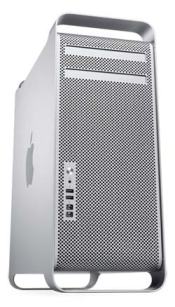 Even the iMac, Apple’s iconic model that Tim Cook showcased at Apple’s recent product launch event — and acknowledged as the machine that really started Apple’s long, long road to recovery in 1997 — was only renewed just this week after 539 days without a significant product refresh. That’s a long time for a machine that Phil Schiller called “the best all-in-one desktop in the world.”

Now, of course, all the action is in iPhone and iPad, which together as of this quarter accounted for almost 70 percent of Apple’s revenue.

Mac portables are still hot, with 47 percent sequential growth over last quarter, and 17 percent year-over-year growth, and yet these still account for only 15 percent of Apple’s revenue. But Apple knows how strategic its notebooks are, and has significantly updated both the 15-inch and 13-inch models just this year.

Meanwhile, predictions for the next Mac Pro update are as far away as 2013. Plenty of time for that 3 percent to dwindle to even lonelier digits.