Warner Bros. bought digital video site Machinima in 2016, and today the division is announcing a rebranding with the goal of turning it into a bigger content producer that focuses on the intersection of gamer culture and entertainment.

Russell Arons, general manager of Machinima, said in an interview with GamesBeat that the company is shifting away from being a traditional multichannel network on YouTube to a cross-platform service with substantial scale and more than 140 million subscribers for shows such as Mortal Kombat: Legacy and Street Fighter: Assassin’s Fist. With that change, Arons said the company will show changes in its visual look and its branding as a stand-alone entity within Warner Bros.

“We have always been about influencers. We are evolving around the platforms that our influencers are reaching,” Arons said. “Machinima from its early foundation was a YouTube company. We have evolved to Facebook, and now we have a lot of programming on Twitch.”

Machinima, a division of Warner Bros. Digital Networks, boasts one of the largest and most targeted millennial audiences in the entertainment industry. Arons said the company now delivers content everywhere the gamer community consumes media. 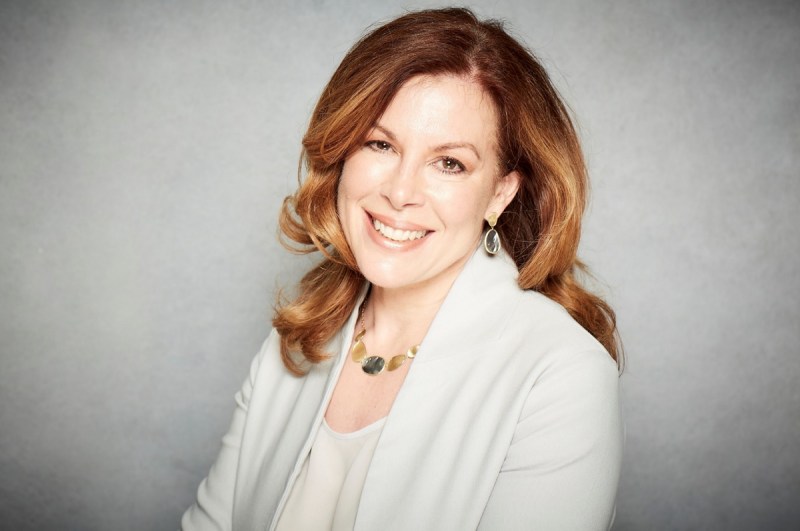 “Machinima is building on a solid foundation that is resonating with its growing audience while celebrating the best fandoms and gamer content,” said Craig Hunegs, president of Warner Bros. Digital Networks, in a statement. “This rebranding highlights Machinima as one of the most unique and successful platforms in the industry.” 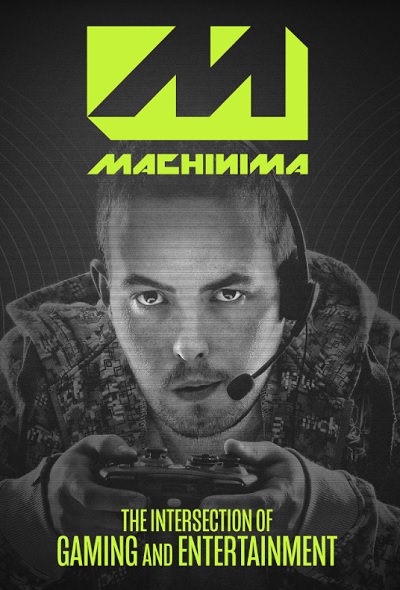 “We are programming our content at all major gaming events,” Arons said. “And you’ll see Machinima supporting every Warner Bros. division.”

Machinima launched its first original series for Facebook Watch, the reality gamer dating series Co-op Connection. The company will be launching its next two Facebook series, Gaming Rap Battles and Win, Mine or Die, this spring.

It delivers content through overseas partners including AMC Networks Iberia in Spain, Portugal, and Mexico; Studio+ in multiple international markets; and Sohu, which provides Machinima with a  presence in the enormous Chinese market. 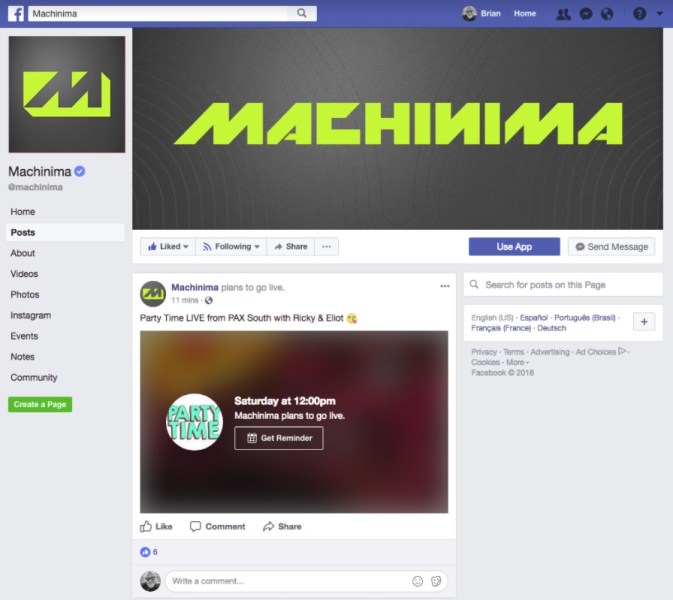 Arons said Machinima is expanding its brand by creating new live event-based programming that enable influencers to engage with fans and games they love.

This new slate of programming includes Machinima: Game On, which features exclusive gamer fan programs and tournaments at events like PAX South, PAX East, E3, PAX West, and TwitchCon — which will be streamed globally.

Another show is Body Count Fighting, which brings the best players to battle in fighting games Injustice 2, Mortal Kombat, Street Fighter, and Tekken. These live esports tournaments, which occur at Machinima’s studio and at select esports/gamer tournaments, occur about every six to eight weeks. Arons said it sees fighting-game fans as an under-served audience.

In VR Power Hour, Machinima enables influencers and fans to get hands-on with the latest technology in virtual reality, augmented reality, and mixed reality.