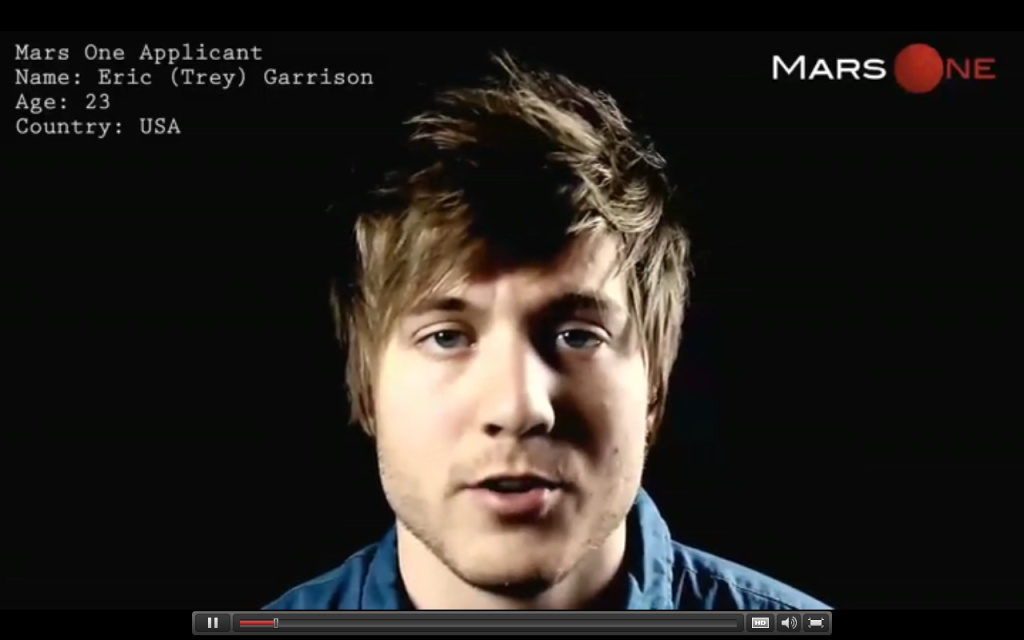 Mars One, one of our favorite commercial space projects, has just released an interesting figure: More than 78,000 people have signed up for the mission’s one-way trip to Mars.

The Mars One mission aims to send a group of humans to Mars for permanent colonization. To fund the expedition, the Mars One founders plan to treat the whole thing as an extraterrestrial version of The Real World, selling $6 billion in sponsorships against one what is potentially of the most enthralling programs the world has ever seen.

For its astronaut selection process, Mars One founder Bas Lansdorp told VentureBeat in a recent interview, the mission is going to be difficult and dangerous, but for different reasons than you might think.

“We are finding the right people for the job,” he said. “Our medical director ensured me that the difficult part is living on a new planet with a small group of people in a dangerous environment and staying friends. It’s the most dangerous part. … So we’re not looking for engineers and pilots. We’re looking for people who have this inherent quality, being the kind of person you want to be stranded with. We can teach them any skill they need to have. Basically, what they need to do is survive. Anything that breaks, a machine or a person, it needs to be fixed. That’s the most important thing they need to learn.”

So far, just two weeks have passed since the mission opened its application process, which involves sending in YouTube clips as well as filling out an online application form.

To date, Mars One has received applications from more than 120 countries. The majority of applications come from the United States (17,324) and China (10,241), with 3,581 from the United Kingdom and fewer applicants from nations like Russia, Mexico, Brazil, Canada, Colombia, Argentina, and India.

“With 78,000 applications in two weeks, this is turning out to be the most desired job in history,” said Lansdorp in a statement. “These numbers put us right on track for our goal of half a million applicants.

“Mars One is a mission representing all humanity and its true spirit will be justified only if people from the entire world are represented. I’m proud that this is exactly what we see happening.”