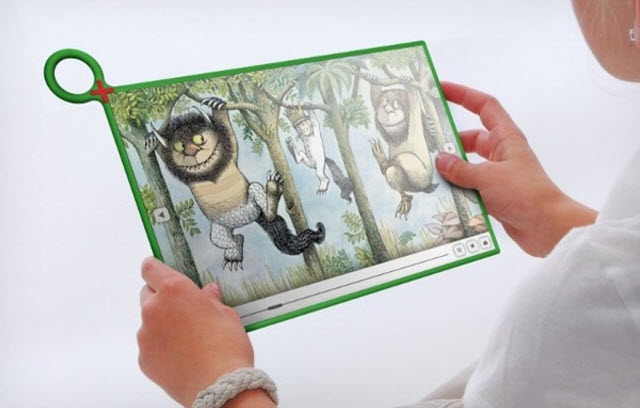 Marvell is announcing today that its technology will be used in the next version of the One Laptop per Child education tablet.

Unveiled today at the Consumer Electronics Show‘s opening press reception, the OLPC XO 3.0 tablet is the latest attempt to get computing power into the hands of every child in the world.

Marvell’s Armada family of low-power processors — which are in tens of millions of cell phones and mobile devices — are the brains of the new tablet, which is razor-thin yet packs a lot of computing power and is rugged for use in classroom environments.

Santa Clara, Calif.-based Marvell also said that the first Marvell-powered XO 1.75 laptop from OLPC will begin shipping in March to school children in Uruguay and Nicaragua. OLPC’s current laptops have been distributed to 2.4 million children in 42 countries and 25 languages, said Edward McNierney, chief technology officer of One Laptop per Child.

“The XO 3.0 builds on many of the technology breakthroughs we made with the XO 1.75, including the use of the Marvell Armada PXA618 processor, resulting in a significant decrease in power consumption — a critical issue for students in the developing world,” McNierney said.

Weili Dai, co-founder of Marvell, said that the company is proud to use its technology for the benefit of children in education applications. XO laptops include all sorts of education games, creativity apps, teacher help applications, and ways for students to communicate within a classroom network.

The countries of Uruguay and Nicaragua have ordered 75,000 units of the OLPC XO 1.75 laptop for delivery in March. Those also use Marvell’s ARM-based Armada PXA618 SOC processor, which delivers the same performance as its predecessor at half the power consumption. That laptop has a price of $185.

The XO 3.0 tablet will also feature the Marvell Armada PXA618 SOC processor and Avastar Wi-Fi SOC. Other features include the ability to be charged by solar panels, hand cranks, and other alternative power sources. It has a sunlight readable display and can run either Android or Linux.