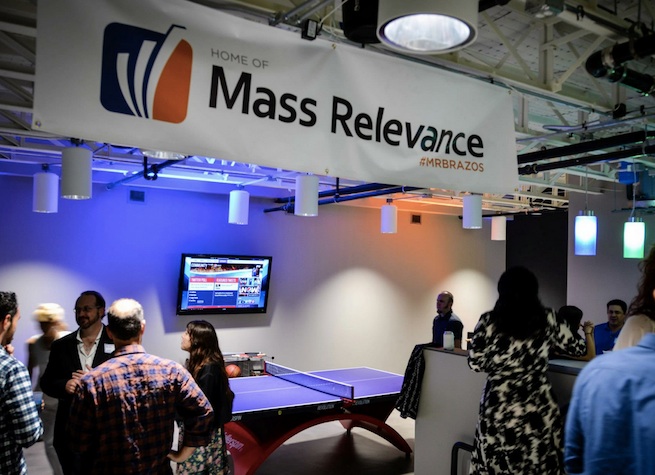 Over the last few years, media companies and brands have turned to Mass Relevance’s social curating platform for plenty of projects, and now the startup said it’s hit a big milestone.

Today, Mass Relevance announced that it’s pushed 25 billion pieces of “social content” (tweets, Vines, status updates, Instagram photos, and such) through its platform from the more than 250 big media companies that are its clients. That’s a lot of social content when you consider that Mass Relevance’s tech is focused on reviewing everything  before it goes out and doing it in a way that’s, well … pretty. And if you haven’t heard of Mass Relevance, that’s because the company stays largely behind the scenes.

Mass Relevance is worth keeping an eye on because it’s helping Twitter and Facebook use their social interaction data in unique ways that are appealing to media companies and big brands during live or notable events. For example, it’s in the CBS’s best interest to curate and increase social interactions during the Super Bowl because it can then justify the higher advertising rate prices to advertisers that want to run a commercial during the big game.

The platform itself allows highly visible media companies to manage the flow of social information they’re consistently getting hit with. It takes social data streams from various social networks (Twitter, Facebook, Vine, Instagram, YouTube, and others) and weaves them into a single console for clients. From there you can set word/hashtag filters, audience demographic filters (age range, gender, geography), media or social network filters, and so on — basically fine-tuning all that social data for a specific purpose. The platform can also help its clients display that “social content” intelligently through mobile apps, live TV broadcasts, websites, projector screens at conferences, stadium displays, and other visualizations that run alongside media events. 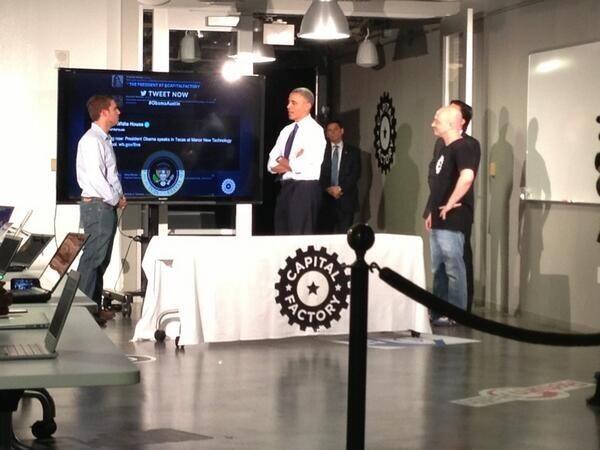 Mass Relevance isn’t the only startup offering media companies (and brands) a way to streamline interactions from across multiple social networks. One example is indirect competitor Echo, which has seen success of its own platform of social curation tools with clients like pro wrestling company WWE. Yet, Mass Relevance does seem to be emerging as a leader when it comes to building tools for large events. While it didn’t disclose financial figures, the company said its revenue quadrupled in 2012 (compared to the previous year), and estimates doubling revenue again by the end of 2013.

Founded in 2010, the Austin-based startup has previously raised $5.5 million in total funding to date. Mass Relevance has 90 employees, but plans to double its R&D team in the next year as well as open an international office in London, U.K. this month.