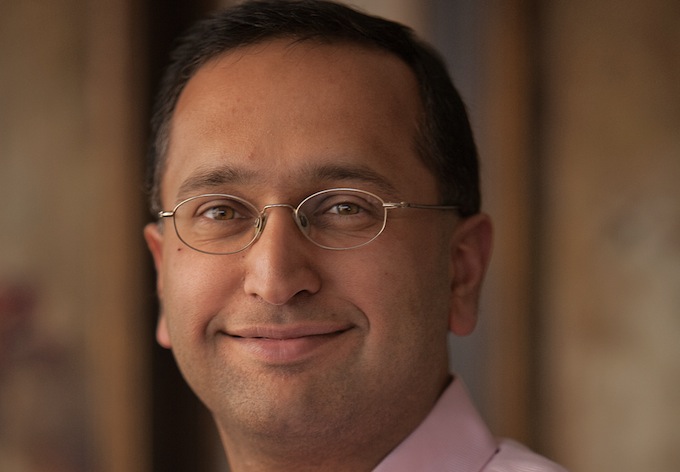 Recession? What recession? The Mayfield Fund, one of Silicon Valley’s leading venture capital firms, has raised a $365 million fund in just about 13 weeks.

“We’re extremely fortunate to have a fund close within a few months,” said managing director Navin Chaddha, who leads the fund, in an interview with VentureBeat. The company started its first set of fundraising meetings in the third week of April and had all financial commitments lined up within six weeks. The remaining few weeks were spent on legal issues, and the fund closed in the first week of July.

“It was a very, very quick process,” Chaddha said.

Mayfield XIV is the 43-year-old firm’s 14th fund and is its third consecutive fund under $400 million. Since its founding in 1969, the firm has invested in more than 500 companies, resulting in over 100 IPOs and more than 100 mergers or acquisitions, according to its press release. The last fund, Mayfield XIII, closed in September, 2008.

The relatively small size of the fund was a deliberate choice, Chaddha said, saying that it was oversubscribed: By raising a smaller fund, the firm is able to focus on early-stage investments and on backing entrepreneurs it believes in, rather than trying to pump hundreds of millions into oversubscribed late-round investments.

The fund’s focus remains the same as previous funds:

On the topic of social networking, Chaddha says the firm prefers to focus on enterprise applications, where there’s lots of opportunity, rather than on the already-saturated market for consumer social networks.

Regarding “green” technologies, Mayfield is interested in technologies that increase the efficient use of energy, but not in capital-intensive cleantech startups.

Like all VC funds, Mayfield is not actually collecting the $365 million in commitments right away. Instead, it will draw the funds from its limited partners over the 10-year life of the fund, as needed to make investments. It will draw about 10 percent of the fund in the first year and 10-20 percent in the second year. The goal is to invest 50 percent of the fund in the first four years, reserving the rest for follow-on investments (later rounds going to companies Mayfield has already invested in) in the remaining six years of the fund. Investments from Mayfield XIV will begin six to nine months from now.

Advice for entrepreneurs? If you have experience, Mayfield wants to hear from you. In fact, it makes 30-35 percent of its investments in entrepreneurs-in-residence, where Mayfield is essentially incubating its startups. These are individuals with a proven track record who Mayfield is investing in very early in their startup process, often before the entrepreneurs have even figured out what exactly they’re going to do next.

“We always make the bet on the jockey, not the racetrack,” Chaddha said. “We’re always looking for alignments with entrepreneurs early, before they’ve made their next bet. Our doors are open.”