Microsoft today announced the Lumia 550, its cheaper Lumia smartphone designed to run Windows 10. The $139 device is set to launch this December.

As with Microsoft’s new flagship phones, news of the 550 leaked before today’s unveiling. At the time, it was reported that the 550 featured a 4.7-inch screen and a Qualcomm Snapdragon 210 chip, and would be available in black, white, red, and blue. 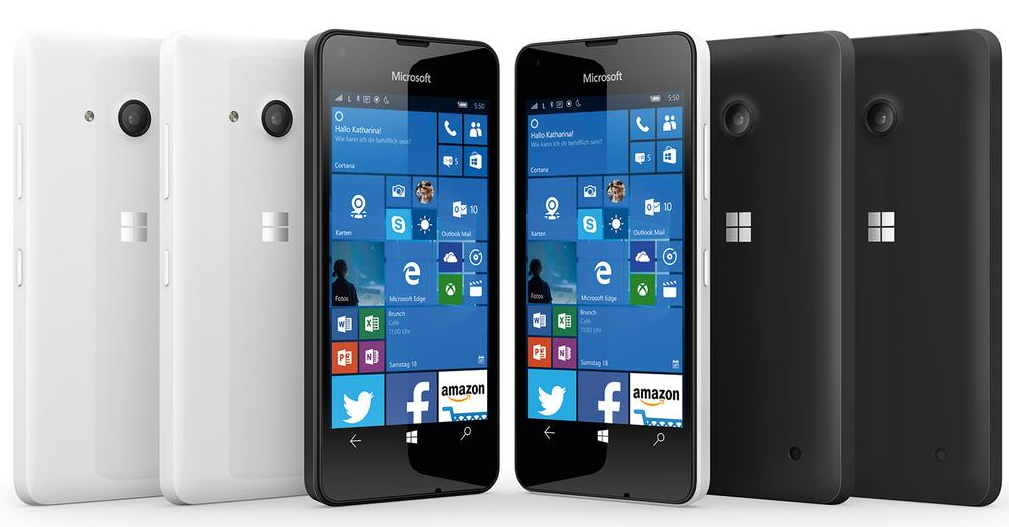