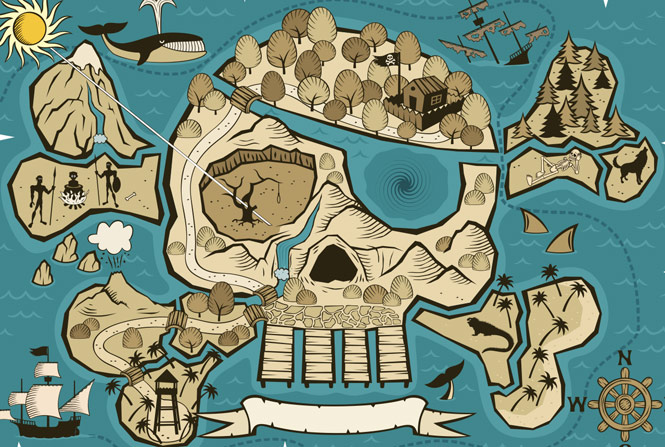 The wheels of justice may grind slowly, but they do grind. Who they grind, of course, is another matter.

And whether or not you believe that Kim Dotcom’s file-sharing business MegaUpload was a legal business or a thin front for profiteering from piracy, a New Zealand judge has just ruled that at least part of the search and seizure that resulted in the destruction of MegaUpload’s business and the arrest of Dotcom himself was illegal.

One aspect of the search and seizure mission involved taking and cloning the hard drives of 135 computers in Dotcom’s $30 million mansion, under the authority of a general warrant. And that, says the judge, was over the line.

“These categories of items were defined in such a way that they would inevitably capture within them both relevant and irrelevant material. The police acted on this authorisation. The warrants could not authorise seizure of irrelevant material, and are therefore invalid.” 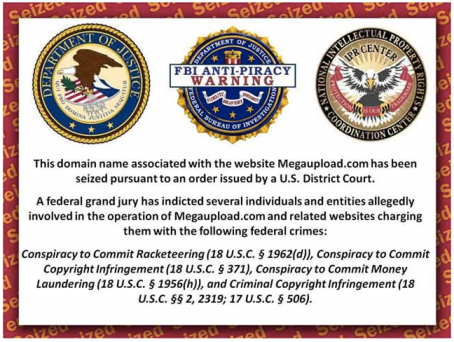 Above: The current home page of MegaUpload.com

As has been well documented, American and New Zealand authorities arrested Dotcom, impounded his house, initiated an extradition request, and shut down MegaUpload.com. The site allegedly facilitated the piracy of more than $500 million of content through tactics like this.

The current legal wrinkle in the Dotcom case is not likely to end the MegaUpload founder’s legal woes. But it is one ray of sunshine for the embattled entrepreneur, arriving soon after Apple co-founder Steve Wozniak showed sympathy for his situation.

One thing is certain: Lawyers are making a lot of money off intellectual property cases. Dotcom will be lucky to have anything left of his considerable fortune by the time this legal mess is cleaned up.

Of course, if you’re a movie company executive, you’d say he’ll be lucky to have his freedom.