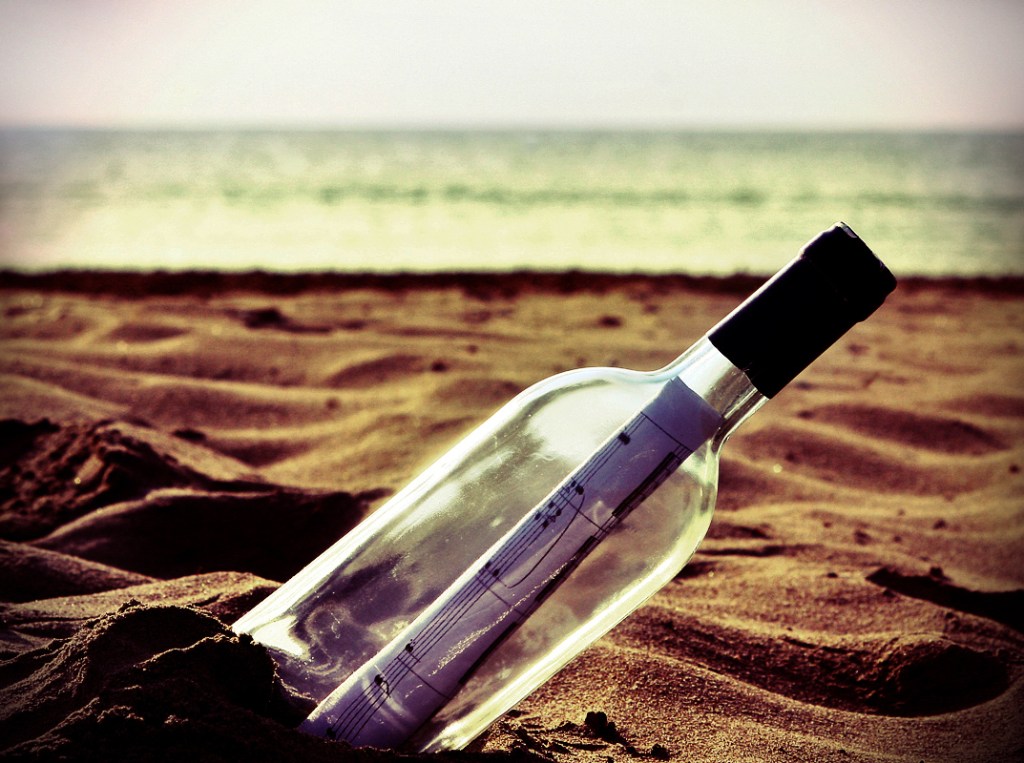 NASA wants you to be part of a DVD it’s sending to Mars. To that end, it’s holding a haiku contest.

The best three entries will be sent, along with the authors’ names, to Mars aboard MAVEN, the Mars Atmosphere and Volatile EvolutioN mission. The winners will also get a certificate of their involvement in the project.

The contest runs until May 20; MAVEN is expected to launch late this fall.

“The Going to Mars campaign offers people worldwide a way to make a personal connection to space, space exploration, and science in general, and share in our excitement about the MAVEN mission,” said MAVEN education lead Stephanie Renfrow in a statement on the news.

The campaign, which also involves a student art contest, will end with all winning projects written on a DVD contained inside the MAVEN spacecraft.

“This new campaign is a great opportunity to reach the next generation of explorers and excite them about science, technology, engineering and math,” said MAVEN principal investgator Bruce Jakosky in a release.

“I look forward to sharing our science with the worldwide community as MAVEN begins to piece together what happened to the Red Planet’s atmosphere.”

MAVEN’s mission, as Jakosky’s statement would indicate, is to hang out over and around Mars and find out where the planet’s atmosphere went. Because Mars is full of features like riverbeds and contains minerals that indicate the previous presence of water, scientists don’t think it’s a wild guess to speculate that Mars once had a thick atmosphere capable of containing water on the planet’s surface. Clearly, this is not the case today.

So MAVEN is going to dabble in atmospheric forensics, looking at today’s Martian solar winds and ionic activity and gathering data to figure out a bit more about how the planet’s atmosphere decayed.

You can use that as inspiration for your haiku.