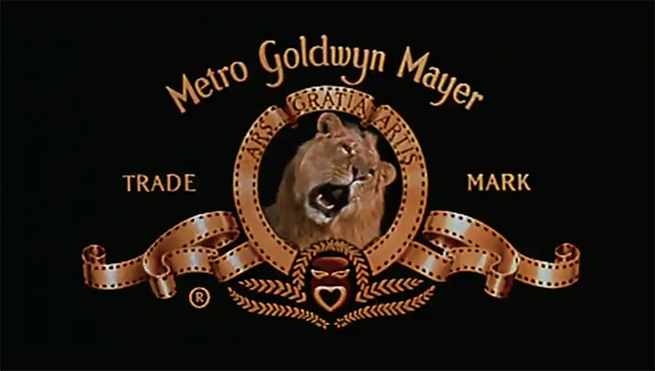 Google has signed a deal to bring more than 600 new rental titles from the MGM movie studio to YouTube and Google Play, the company announced Monday in a blog post.

YouTube began offering movie rentals through a dedicated store front in April 2010. Since that time, it has signed deals with studios to keep adding to the library of rentals. Google Play, a newly created media hub that combines many of Google’s media services, adds to part of Google’s media strategy in covering the mobile side of things. With MGM in the mix, both YouTube and Play will have even more options.

“For nearly 90 years, MGM has brought some of the best and most memorable films to the silver screen,” Jonathan Zepp, Manager of TV/Film Content Partnerships for YouTube, said in the blog post. “MGM joins five of the six major studios and over ten independent movie studios, currently offering movies for rent on YouTube and Google Play.”

The deal will make well-known MGM titles such as “Terminator,” “Robocop,” “Rocky,” “West Side Story,” “Moonstruck,” and “Rain Man” available to rent. Let’s hope they add in some newer titles as well.

Previously, Warner Bros, Sony Pictures, Universal, Lionsgate, Entertainment One, Metrodome, and Revolver Entertainment all announced partnerships with YouTube on movie rentals. The biggest holdout of the bunch has been Fox.