Manassas, Virginia is best known as the site of the Battle of Bull Run in the American Civil War. And now it’s home to an expanding chip factory, as Micron Technology announced today it is investing $3 billion by 2030 to make memory chips.

Boise, Idaho-based Micron makes dynamic random access memory (DRAM), the chips that provide the memory for applications in personal computers and many other devices. It will also make NAND flash memory chips for long-term storage in a wide variety of devices.

The investment breaks down to about $250 million per year over 12 years, and it will create about 1,100 new jobs. That’s not a huge amount, but it does represent a commitment to keeping manufacturing and high-wage jobs in the U.S. at a time when the rest of the world is increasingly competitive at making chips, or the basic building blocks of electronic devices.

“Micron’s Manassas site manufactures our long-life cycle products that are built using our mature process technologies, and primarily sold into the automotive, networking and industrial markets,” said Micron CEO Sanjay Mehrotra, in a statement. “These products support a diverse set of applications such as industrial automation, drones, the IoT (Internet of Things) and in-vehicle experience applications for automotive.” 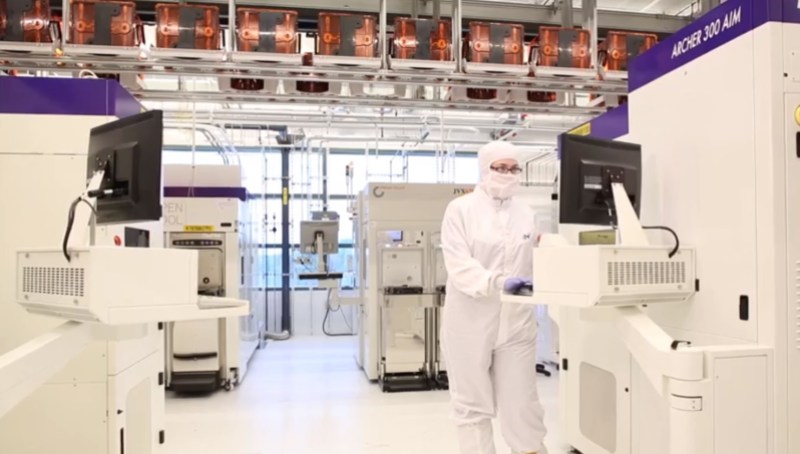 Above: Inside Micron’s memory chip factory in Virginia.

He added, “This business delivers strong profitability and stable, growing free cash flow. Micron is grateful for the extensive engagement of state and local officials since early this year to help bring our Manassas expansion to fruition. We are excited to increase our commitment to the community through the creation of new highly skilled jobs, expanded facilities and education initiatives.”

The chip factory expansion will also help Manassas, which is about 40 miles west of Washington, D.C., attract and retain a skilled workforce.

“Micron’s expansion in the city of Manassas represents one of the largest manufacturing investments in the history of Virginia and will position the Commonwealth as a leader in unmanned systems and Internet of Things,” said Governor Ralph Northam, in a statement. “This $3 billion investment will have a tremendous impact on our economy by creating 1,100 high-demand jobs, and solidifies Micron as one of the Commonwealth’s largest exporters. We thank Micron for choosing to deepen their roots in Virginia and look forward to partnering in their next chapter of major growth.” 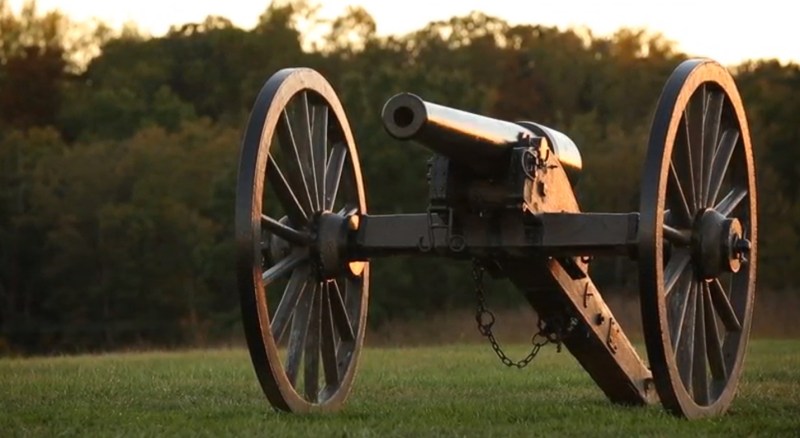 The initial clean room expansion is expected to be completed in the fall of 2019, with production ramp-up in the first half of 2020. This expansion, which will add less than 5 percent to Micron’s global clean room space, will primarily support enablement of DRAM and NAND technology transitions as well as modest capacity increase at the site, in line with growing customer demand for Micron’s long-lifecycle products.

As part of the expansion, Micron will also establish a global research development center in Manassas for the development of memory and storage solutions, focused mainly on the automotive, industrial, and networking markets. The research and development center will include laboratories, test equipment, and a staff of approximately 100 engineers.

The Virginia Economic Development Partnership (VEDP) worked with the City of Manassas and the Virginia General Assembly’s Major Employment and Investment (MEI) Project Approval Commission to secure the project for Virginia. Micron will be eligible to receive an MEI custom performance grant of $70 million for site preparation and facility costs, subject to approval by the Virginia General Assembly. Additionally, the City of Manassas and utility partners are providing a broader, comprehensive support package to enable the expansion, including substantial infrastructure upgrades and additional incentives.