Microsoft today announced new cross-app integration between Lync and Skype: video calling. The new feature works between Lync 2013 and the latest Skype for Windows desktop client, which you can download now from Skype.com.

Back in May 2013, Microsoft made it possible for Lync and Skype users to instant message and make audio calls between the apps. At the time, the company said video calling was the “next priority.” 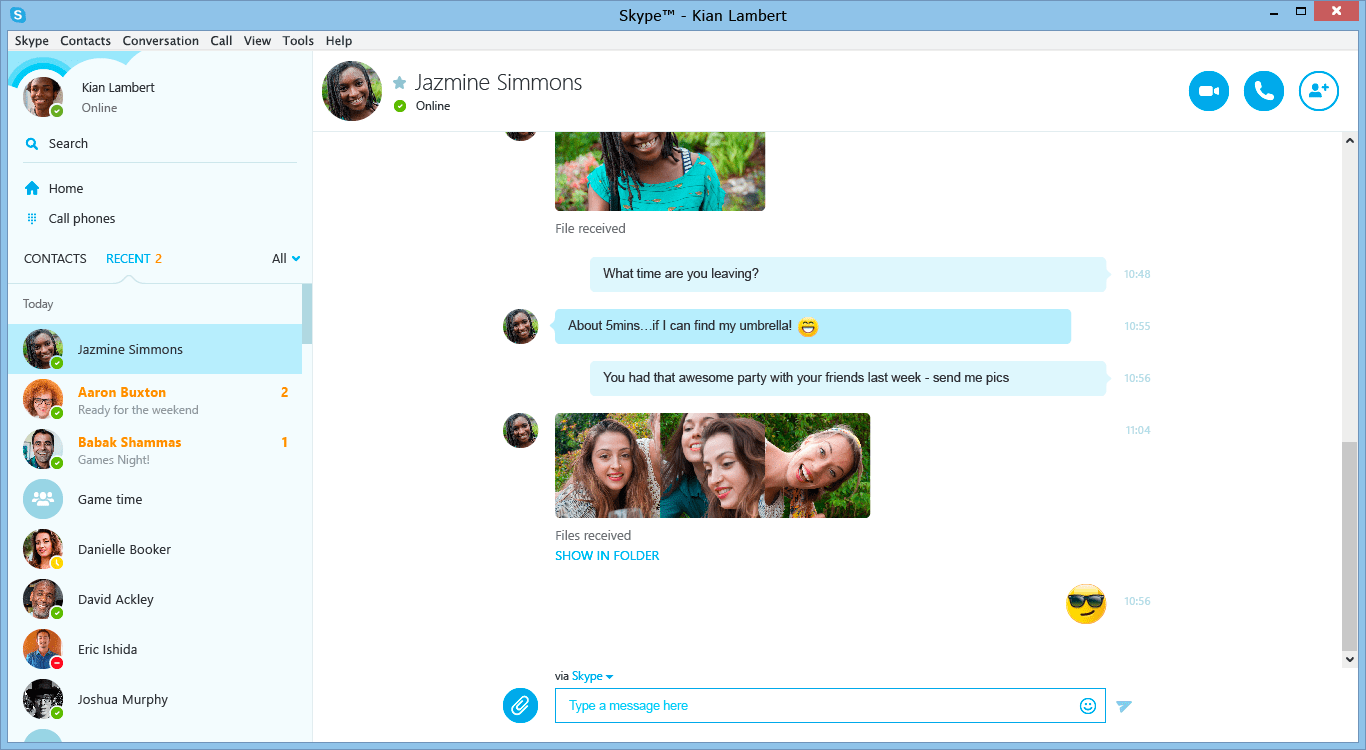 Microsoft says that whether you’re using Lync or Skype, a video call works the same as any other call. The same options are available in both apps for starting, stopping, resizing, and maximizing video.

You might be wondering what took so long for the functionality to arrive. Microsoft says the screenshots don’t do the implementation justice, as the company had to change a lot in the underlying media stack to enable the connectivity (particularly to ensure enterprises would be comfortable using it):

This includes built-in security, with enterprise class encryption of both media and signaling using TLS and SRTP, enabled by default. It includes connectivity, with standards-based traversal of personal and corporate firewalls using STUN, TURN and ICE. It includes high quality, scalable video using the industry standard H.264 SVC codec. Finally, it includes the SILK audio codec as the default choice for Lync to Skype calls. SILK is used for billions of minutes of audio calls every day, and provides a phenomenal balance between audio quality, bandwidth utilization and power consumption.

Video calling between the two apps requires an up-to-date version of the Lync 2013 client on either Android, iOS, or Windows. Oddly, the IM and audio integrations work on Windows as well as Mac OS X, while the video calling on the Skype side is just for Windows.

In fact, Microsoft doesn’t mention OS X in its Skype announcement at all; instead, the company says it will “extend support to the Skype clients on additional platforms, starting with Android and iOS in the coming months.” We have reached out to the company for more information about this. Update: Microsoft declined to comment about OS X specifically, giving the following broad statement.

“We are committed to delivering the best Skype experience on each individual platform for our more than 300 million connected users,” a Skype spokesperson told VentureBeat. “This means launching new features like Lync-Skype video interoperability as soon as it’s available on each separate platform.” 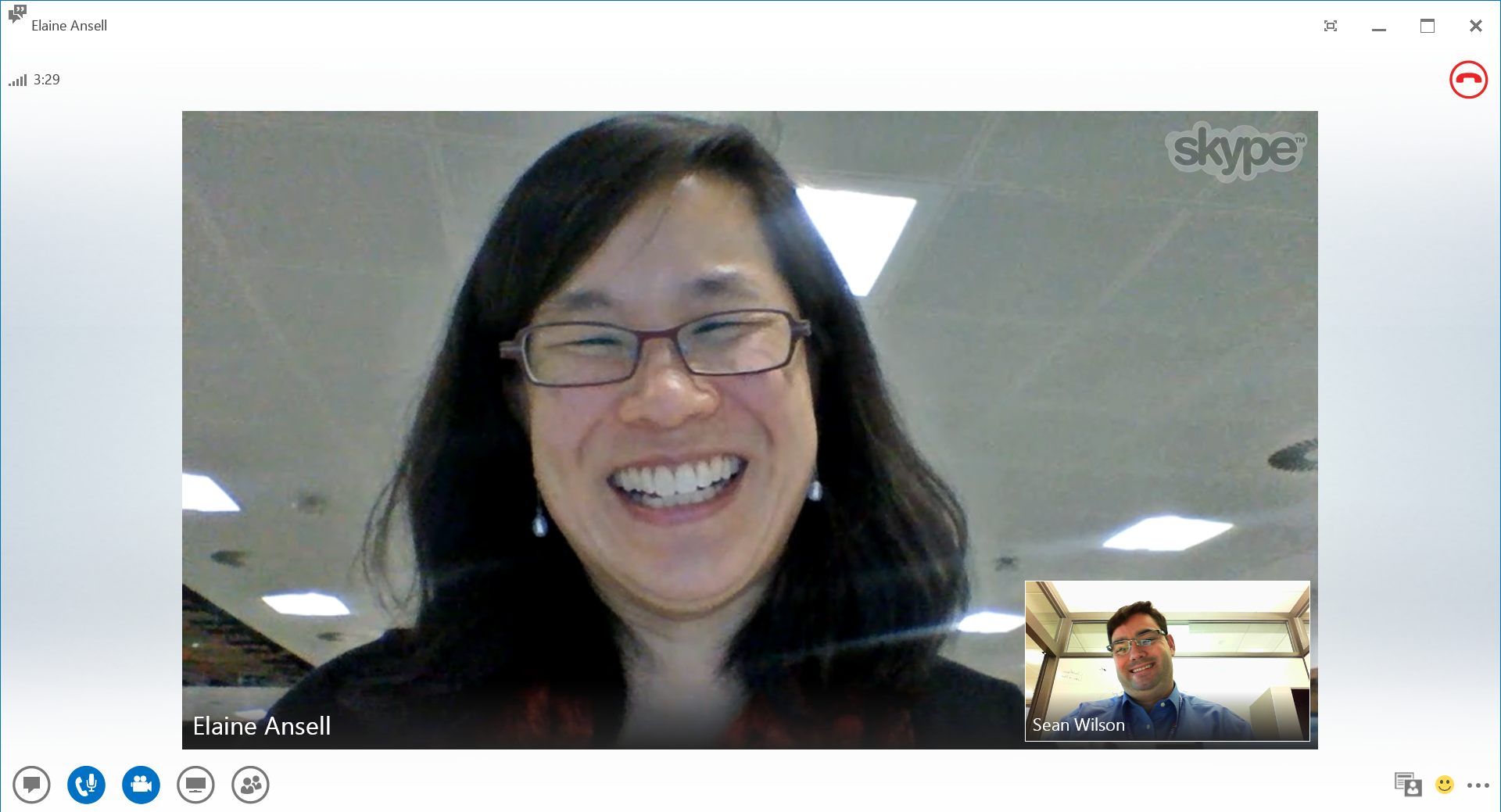 Today’s video integration between Skype and Lync should come as no surprise. Last month, Microsoft announced Lync would be replaced by Skype for Business, a new tool that is meant to bring the two platforms even closer, “in the first half of 2015.”

Today, Microsoft said it will add support for SkypeIDs (the current integration requires signing in with your Microsoft account) to its apps. The company also promised that Skype for Business will enable users to find and add contacts from the worldwide Skype directory.

The Skype for Windows update released today brings the version number to 7.0. Aside from video support with Lync clients, it adds the following:

All in all, this is a major release for Lync and Skype, and likely the last one we’ll see this year. 2015 is already gearing up to be a big one for the two apps, we’re hearing, and not just because of the Skype for Business launch.