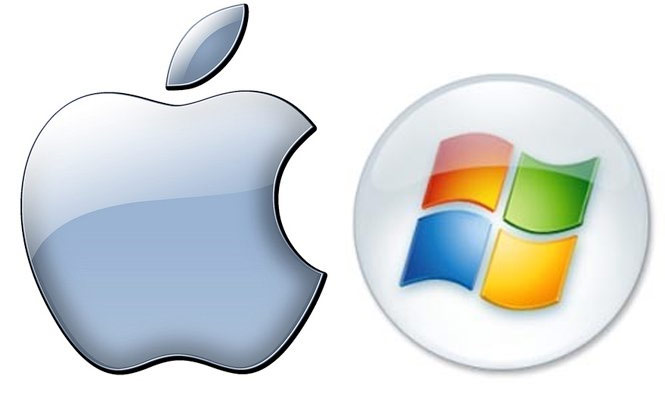 Apple and Microsoft are better buddies that we’ve previously supposed … and they are cooperating more tightly on mobile device operating systems than has previously been revealed.

A reporter for Reuters covering the Apple-Samsung trial just tweeted that Apple licensed its look-and-feel patents to Microsoft in the context of an anti-cloning agreement.

The statement was made in court by Boris Teksler, who is Apple’s Director of Patent Licensing. Never revealed before, it clarifies somewhat how Apple and Microsoft are working together. We’ve seen some evidence of cooperation previously, such as when the two former enemies worked together to snap up $4.5 billion worth of Nortel patents.

In addition, the anti-cloning clause of the agreement is a small clue — perhaps one of the reasons — why Microsoft has taken a vastly different user interface approach to mobile devices than Apple, Google, Nokia, or anyone else in the interface-formerly-known-as-Metro.

Since Apple first attempted to license its look-and-feel patents to Samsung in 2010, the agreement with Microsoft may date back at least that far, and perhaps sooner.

In some sense, this reminds me of Bill Gates rescuing Apple in 1997. The situation is not entirely analogous, of course, as Microsoft has continued to be a massive, profitable, and successful company for decades … but in mobile devices, Microsoft had certainly lost its way. Apple licensing its patents allowed Microsoft to add features and and functionality that Apple developed first in the iPhone, without fear of the kind of litigation that Microsoft faced from Apple when first launching Windows.

I wonder … if Apple really knew how far open its kimono would blow during this trial, would the company have still sued Samsung?