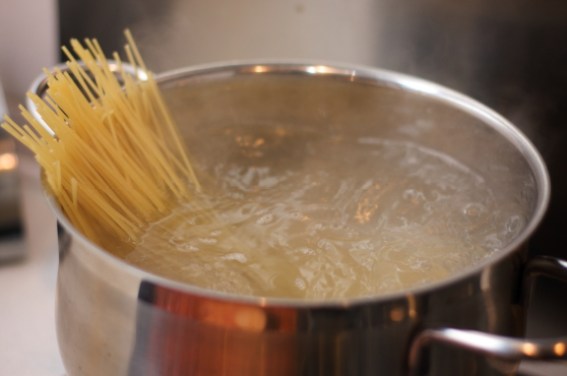 The European Union could soon show Microsoft how serious it is about web browser choice.

As part of a 2009 settlement with the EU, Microsoft was supposed to give Windows users a clear choice between its own Internet Explorer browser and competing products. Microsoft followed through on the agreement up until the release of Windows 7 service Pack 1, which did not feature the screen.

Microsoft’s defense? It was a “technical error.”

Engineering mishap or not, the broken promise could cost Microsoft up to $7.4 billion, which is roughly 10 percent of its revenues from last year.

All of this comes as the Google’s Chrome browser siphons away at Internet Explorer’s market share. As of August, Internet Explorer commanded 33.85 percent of the browser market, slightly lower than Chrome’s 33.59 percent share, according to StatCounter.

But while Google is winning the browser wars, it could be the next target of the EU, which says that the search giant also engaged in noncompetitive behaviors with its search engine results.