Microsoft announced today that it is bringing the full Xbox Live experience to iOS and Android games on mobile devices. It is part of its larger Microsoft Game Stack initiative to expand the offering of cloud-based tools for game developers. Sadly, the rumor that Xbox Live was coming to Nintendo Switch isn’t yet happening.

Some iOS and Android games already have Xbox Live Achievements, but this feature is only enabled in titles from Microsoft Studios. With the new push, Xbox Live will expand from around 400 million Xbox and PC gaming devices with 68 million active players to more than two billion devices in the future.

16-year-old Xbox Live is considered another set of features and tools in Microsoft Game Stack, and Microsoft views it as a safe and inclusive gaming network that has broken down boundaries in how gamers connect across devices.

“People should have the freedom to play the games they want, on the devices they want, with the people they want,” said Kareem Choudhry, corporate vice president gaming cloud at Microsoft, in a press briefing. “We are here to empower game devs to build the game of their dreams, and we will support them on whatever platform they choose, be it console, PC, or mobile.” 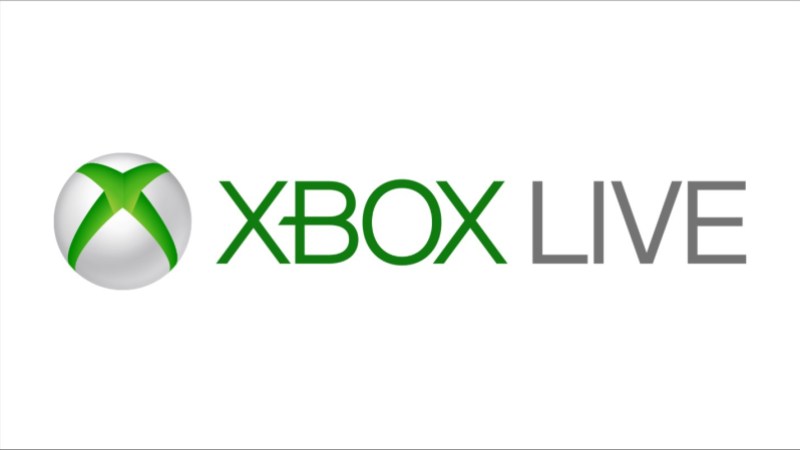 Mobile developers will now be able to reach some of the most highly engaged and passionate gamers on the planet with Xbox Live, Microsoft said.

With the new Xbox Live SDK, developers can use Microsoft‘s trusted identity network to support log-in, privacy, online safety and child accounts. Game developers can select what features they want in how they build and update their games. Developers can now enable achievements, friends lists, club memberships, Gamerscore, and “hero” stats, which have their own out-of-game experience, to keep gamers engaged.

Choudhry said, “We believe so strongly in community and Xbox Live really being at the heart of our gaming community. And if you’ve watched what we’ve done, especially with Minecraft, over the past few years, we’ve taken Xbox Live to as many platforms that Minecraft is on as possible, really uniting all those communities together with a consistent, singular experience for those gamers. And we’re incredibly excited to say that we are now making that opportunity available to developers with our new Mobile SDK for iOS and Android.”

On the safety side, game developers can use Xbox Live services that protect players, such as safety block, mute, and account permissions.

“All these features are designed to be turnkey for developers large and small, so they can bring that Xbox Live experience that gamers know and love on console and PC to iOS and Android,” Choudhry said.

Microsoft said that Xbox Live isn’t yet coming to the Nintendo Switch or the PlayStation 4. But Choudhry said Microsoft wants to take Xbox Live to as many platforms as possible.

“At the heart of Microsoft’s strategy is an ambition to become fully platform agnostic as it believes this is the way it will drive [business] to its development tools and cloud business, and how it will extend its audience at the consumer end,” said Piers Harding-Rolls, analyst at market researcher IHS Markit, in an email. “Aside from wide platform support for Microsoft tools – developers can take an ‘a la carte’ approach to selecting services in Game Stack – it will also be bringing the Xbox Live SDK to iOS and Android devices. Having developed a beachhead with Xbox Live in its multi-platform title Minecraft, Microsoft is ready to step beyond this implementation and open the tools to other app developers.”