Furthermore, Xamarin Studio for OS X is being made available for free as a community edition, and Visual Studio Enterprise subscribers will get access to Xamarin’s enterprise capabilities at no additional cost. The company also promised to open-source Xamarin’s SDK, including its runtime, libraries, and command line tools, as part of the .NET Foundation “in the coming months.” Both the Xamarin SDK and Mono will be available under the MIT License. Speaking of the .NET Foundation, Microsoft also announced that Unity, JetBrains, and RedHat have all joined. 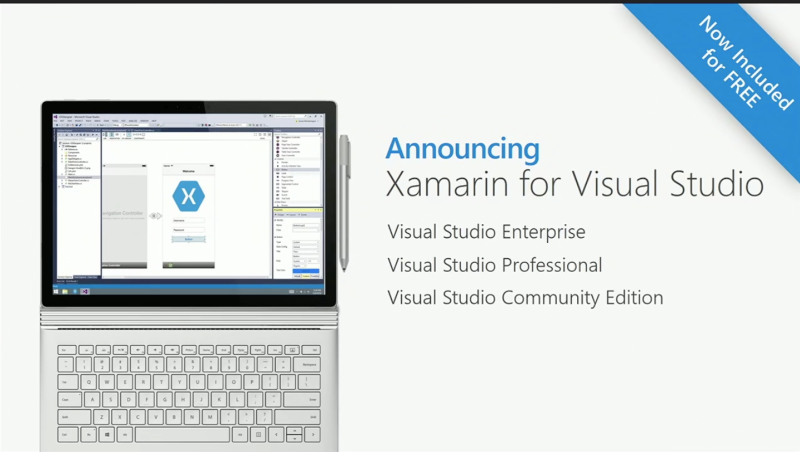 Last month, Microsoft acquired mobile app development company Xamarin after years of rumors of exactly such a deal. The reasoning was simple: Microsoft had partnered with Xamarin many times, and its tools were built to work with Microsoft’s Visual Studio, Azure, Office 365, and so on. It was almost as if Xamarin was built from the ground up to be the perfect Microsoft acquisition target. 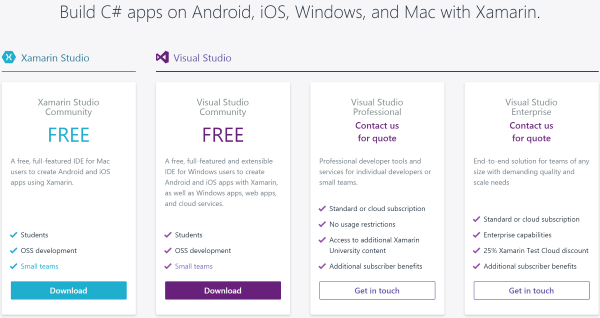 Xamarin cofounder Miguel de Icaza was on stage at Microsoft’s Build 2016 developer conference today demoing using his tools for writing iOS and Android apps in Visual Studio. It was like a dream come true for him: “I am happy to have finally completed the longest job interview in my career.”

De Icaza showed off a Mac running the iOS simulator, remotely controlled on Windows. He also used an Android app running in the Android emulator, leveraging the Xamarin inspector to test and run code live in the emulator. 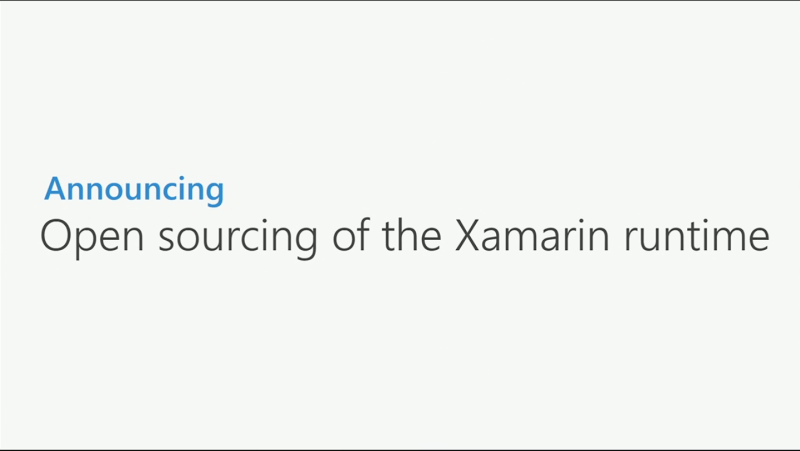 Xamarin first made a name for itself by bringing .NET to Android and iOS developers. The company’s message eventually shifted to providing cross-platform mobile development tools. And now that the absorption that so many were expecting finally went through, developers can finally reap the benefits. You can expect that the line between Visual Studio and Xamarin will continue to blur over the coming months, eventually disappearing altogether.