Arguably the biggest Azure news to come out of Microsoft’s Build 2017 developer conference is the debut of Azure Cosmos DB. The schema-free database service offers developers flexibility with five consistency choices, instead of forcing them to choose between strong and eventual consistency. The five models are as follows: Strong, Bounded Staleness, Session, Consistent Prefix, and Eventual.

Cosmos DB is a superset of DocumentDB, the company’s cloud-based NoSQL database for storing and serving up information for applications in JSON. Scott Guthrie, executive vice president of the Microsoft Cloud and Enterprise group, described it as “the first globally distributed, multi-model database service delivering turnkey global horizontal scale out with guaranteed uptime and millisecond latency at the 99th percentile.” 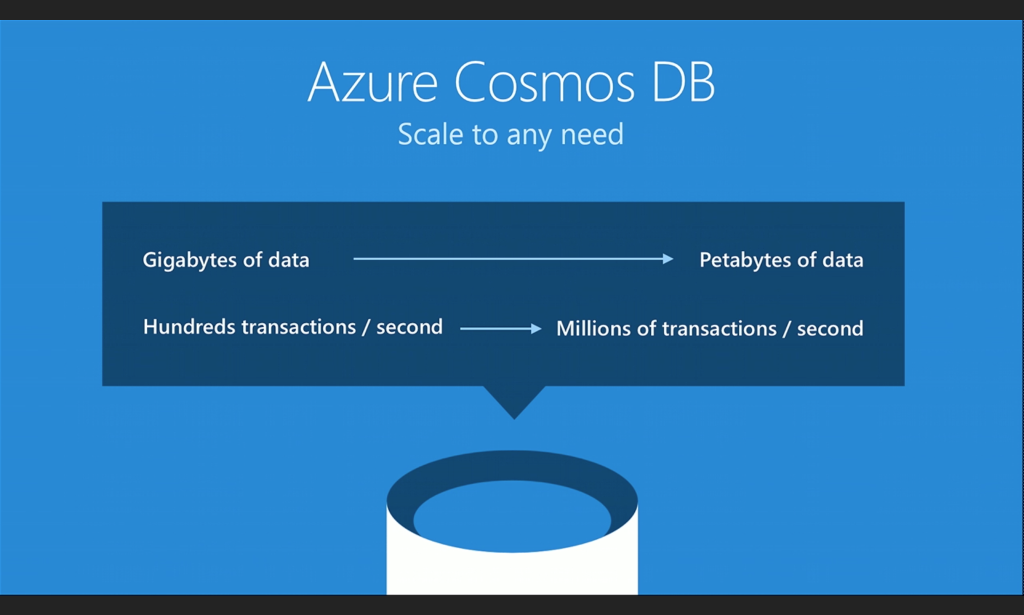 The Azure announcements didn’t stop there.

Guthrie said onstage that 90 percent of Fortune 500 companies are using the Microsoft Cloud. That number is up from 85 percent at Build 2016. Azure IoT Edge arrived in preview. The technology, which supports both Windows and Linux, extends cloud computing to IoT devices. 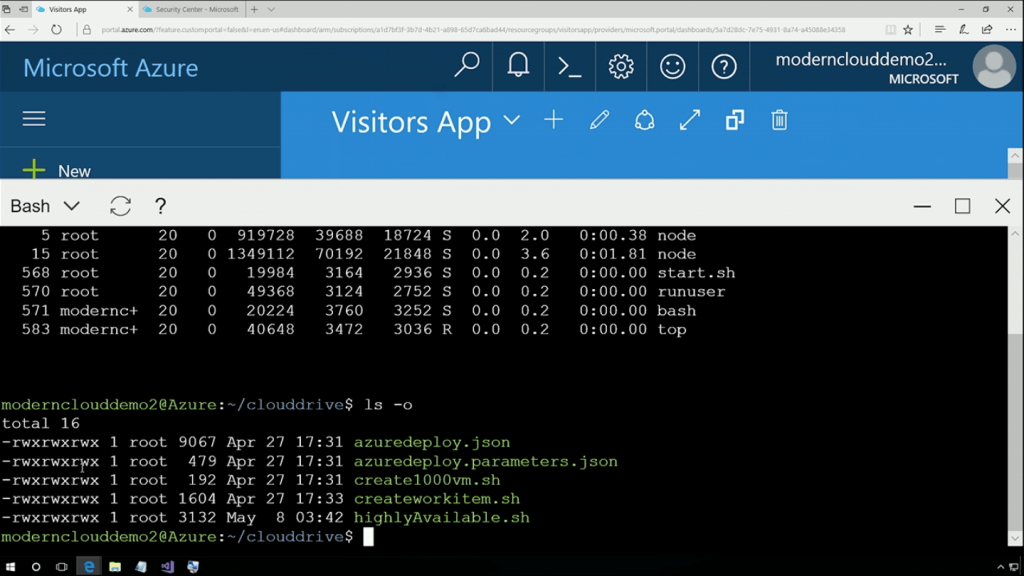 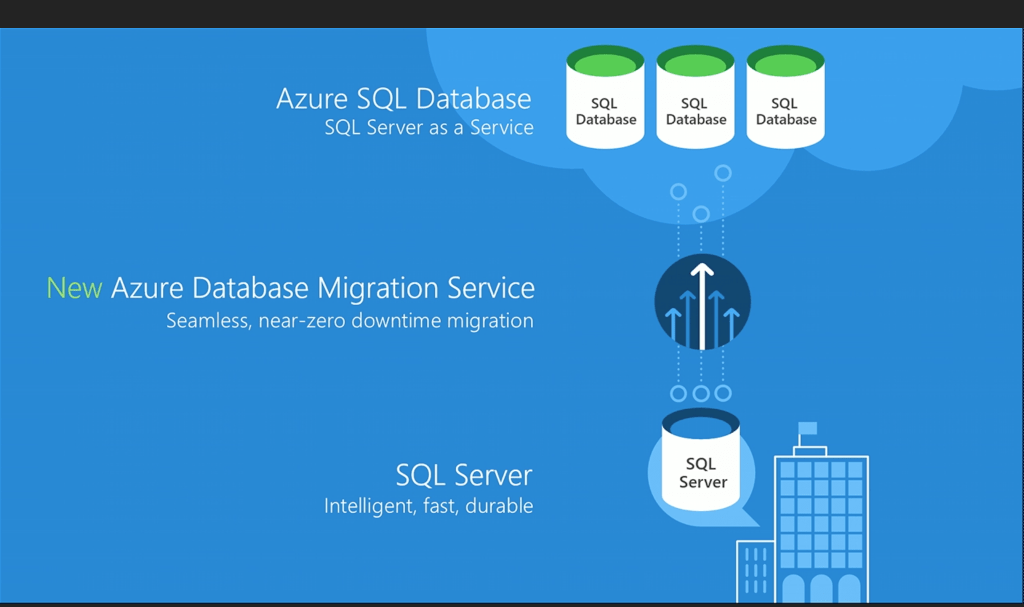 Microsoft’s new database migration services (in preview) move Oracle and SQL Server databases into Azure SQL Database with near-zero application downtime, and at no extra cost or configuration. In short, Microsoft wants Azure to let developers use any database and use it as a service. 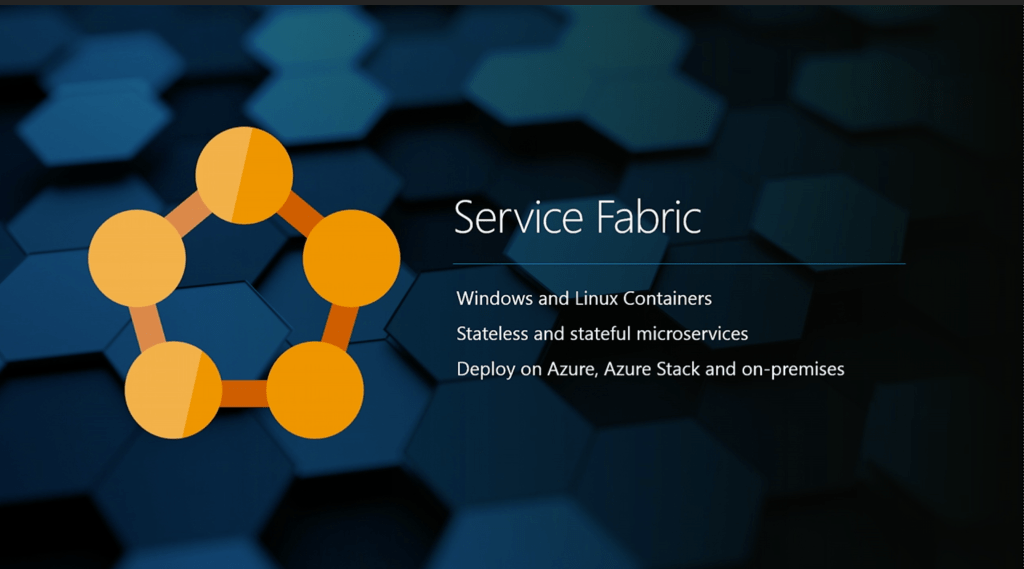 Last but not least, Microsoft is offering Storage Service Encryption for Azure Files on all available redundancy types at no additional cost. All data being stored in Azure Files is thus now encrypted using AES-256.