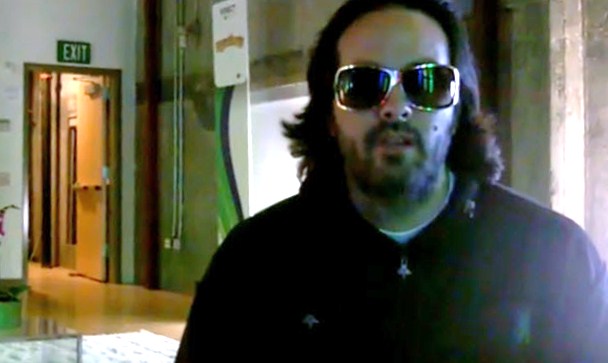 Kudo Tsunoda has been working as the creative director on Microsoft’s motion-sensing Kinect system for three years now. The system is about to ship on Nov. 4 and it will be the biggest upgrade for the Xbox 360 since the video game console shipped in 2005.

The idea was to create a system that appealed to people who would never pick up a video game controller because of the intimidation factor. With Kinect, you use your whole body as the control system. It’s been called the Wii on steroids, after Nintendo’s popular motion-sensing console that debuted in 2006. But Tsunoda says the Kinect experiences go farther, allowing you to kick a soccer ball with your foot in a game rather than using your hands.

The technology for Kinect, such as 3D depth-sensing cameras, have been in the works for the past decade. Now the technology is done and Tsunoda says people can play games with their own style, rather than playing it the way someone else thinks they should play.The goal is to put a player back in touch with his or her inner child, much like the older arcade games did in the good old days.

Kinect launches on Nov. 4.  Check out our video interview with Tsunoda at Microsoft’s press event this week in San Francisco.