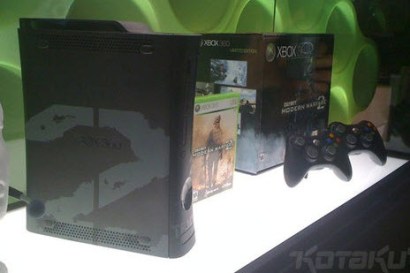 Microsoft isn’t letting down the gamer freaks who have to own the coolest stuff. Today, the company announced that it will release a $399 limited edition of the Xbox 360 video game console built around the theme of the upcoming Activision Blizzard game Call of Duty: Modern Warfare 2.

The new machine will come with a 250-gigabyte had disk drive, which is a lot bigger than the mainstay $299 Xbox 360 Elite console with a 120-gigabyte hard disk drive. It will also have two wireless controllers, an Xbox 360 headset, and a copy of the game. 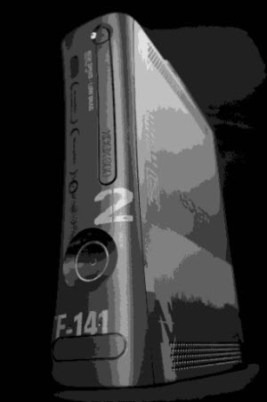 The machine is available for preorder today at U.S. retailers and in other regions later this week. The console will be available on Nov. 10, when the mature-rated Call of Duty: Modern Warfare 2 goes on sale. The original Modern Warfare sold millions of copies, so this deal could turn out to be a good one for all parties.

The console will be revealed at an exclusive preview event in Los Angeles that day. The console will be sold anywhere there are game freaks with serious cash: in Europe, the Middle East (UAE, Saudi Arabia), the United Kingdom, U.S., Canada, Mexico, Colombia, Chile, Australia and New Zealand. [photo: Kotaku]