When Microsoft acquired Nokia’s Devices and Services division in late 2013 and began integrating the storied Lumia brand into its offerings, it was hailed by Microsoft’s then-CEO Steve Ballmer as “a bold step into the future — a win-win for employees, shareholders, and consumers of both companies.”

Since then, Microsoft has folded much of its $7.5 billion acquisition into other divisions of the company, laid off thousands of former Nokia employees, slashed its output of smartphones per year, and eventually wrote off the entire purchase in a $7.6 billion impairment charge. Fast forward to early 2016, when we will soon see a quiet launch of what’s widely believed to be the final Microsoft Lumia-branded handset, the Lumia 650.

(According to Microsoft watcher Paul Thurrott, what remains of the Lumia division has been shifted over to the Surface team, but the eventual branding of their final products is unknown.)

It’s easy enough, with the benefit of hindsight, to lament that many of these billion-dollar acquisitions end up failing to deliver shareholder value or operational synergy. But unlike other failed mergers — and despite Ballmer’s rosy assessment of the situation — this was a corporate coupling that many observers correctly predicted would fail. Rather than being done to achieve some shared vision, at the time both Nokia and Microsoft were backed into a corner and saw the other as their only potential savior.

Why did this happen? Both companies could have avoided such a point of desperation — but once Microsoft and Nokia tied their fates together in a wide-ranging 2011 partnership, failure was all but inevitable. How these two stalwarts developed an ultimately fatal codependency offers yet another cautionary tale about billion-dollar corporate mergers. As in life, there are no sure things. 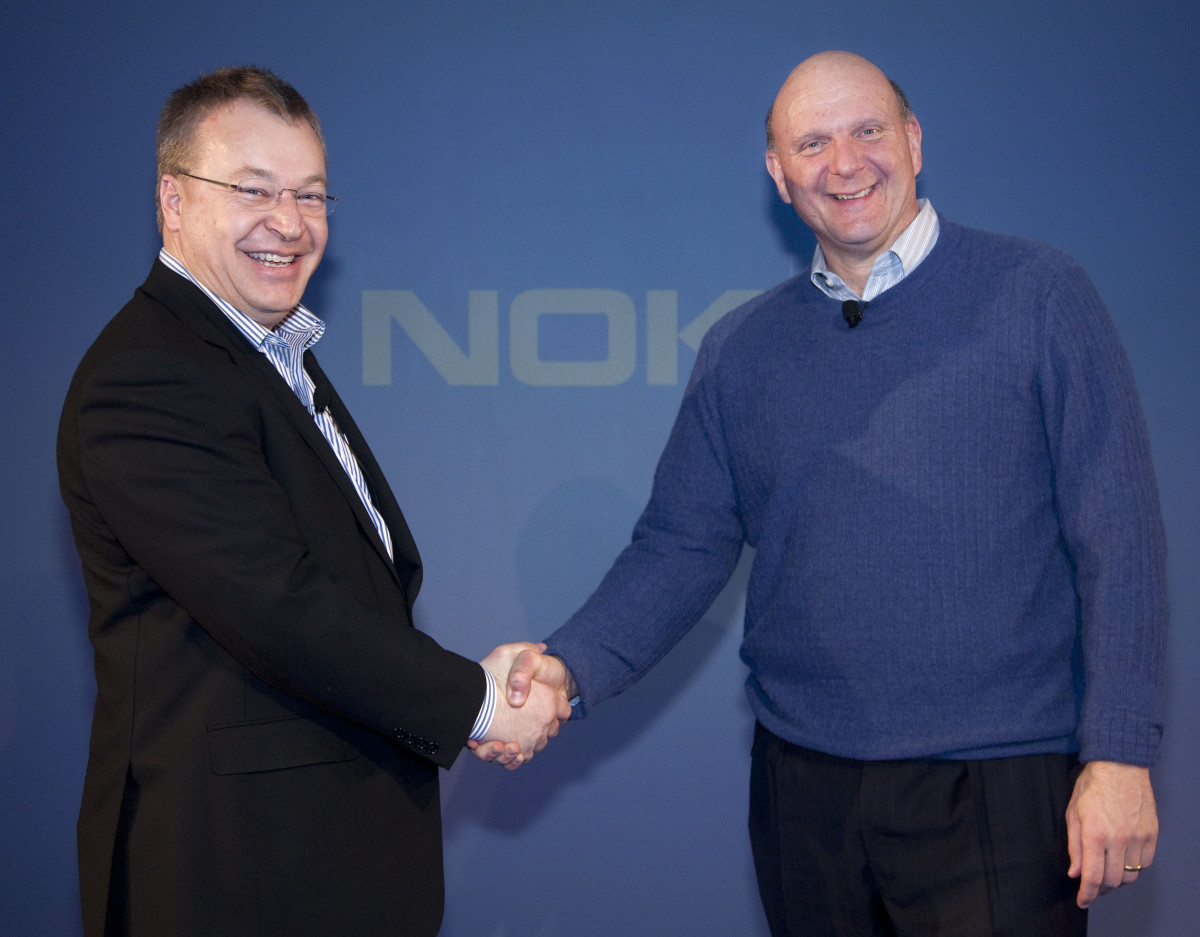 Some critics have likened former Nokia CEO Stephen Elop to the mythological Trojan horse, in the aftermath of Nokia’s failed efforts to employ Windows Phone (and only Windows Phone) to boost sales. After all, Elop was a Microsoft executive from 2008 through 2010 before taking over the helm at Nokia, and his relationships there very likely paved the way for Nokia’s big gamble on a platform with tepid market share.

Make no mistake: Despite Nokia’s then-declining market share, it was Microsoft that was, strategically, in the relatively worse position. Windows Phone was not performing nearly as well as it had hoped, and the conventional wisdom stated that a tie-up with a popular handset maker could give it the necessary cachet, and jump-start, that it so desperately needed.

As it turned out, a situation more akin to the opposite of that conventional wisdom is how things actually transpired.

Even though Windows Phone is a well-regarded operating system, it faced a chicken-or-egg conundrum when it came to apps. Developers don’t want to devote resources to a platform without a significant user base, but consumers don’t want to invest in devices until they can offer a minimum threshold of popular applications.

Nokia got stuck in the middle of this tug-of-war. The Finnish handset manufacturer, under Elop’s leadership, adopted Windows Phone but soon proved unable to sell enough devices to convince app developers to contribute to the Windows Phone platform. Eventually Nokia itself became a victim of the apps tug-of-war.

As Nokia’s fortunes fell and Microsoft grew more anxious about Windows Phone, a tie-up took on urgency. Nokia had one foot out the door, tentatively exploring entry-level Android-powered phones in a bid to stay afloat after bleeding cash for several years in a row. 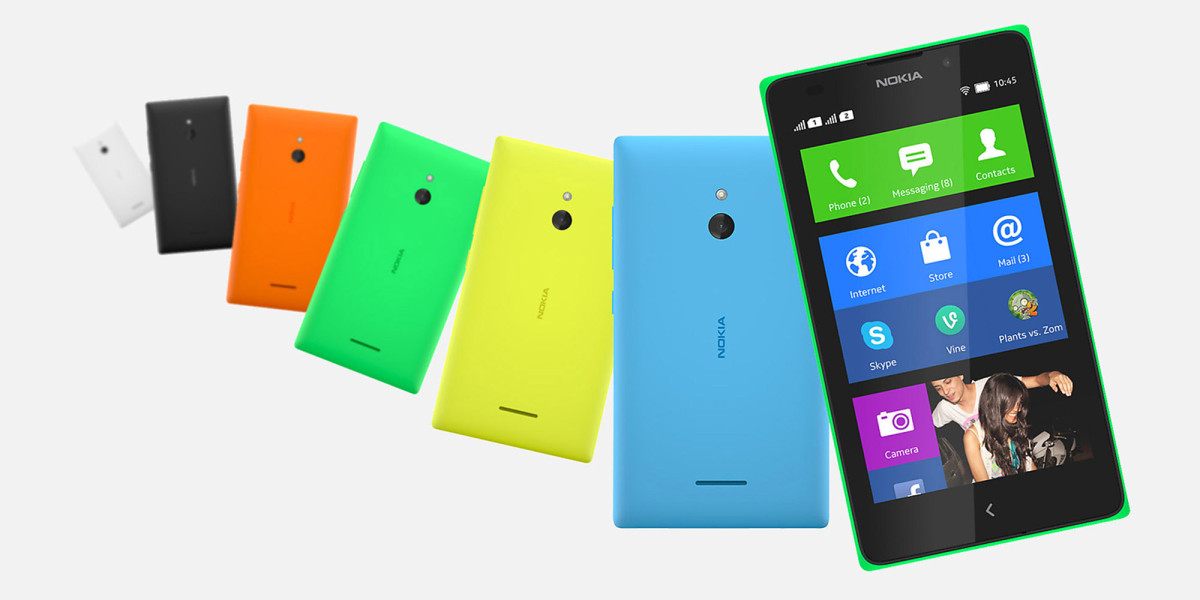 Microsoft needed its only major hardware partner to stay faithful if it hoped to remain in the mobile platform business, and was willing to pay $7.5 billion for fidelity. Almost overnight, Steve Ballmer became the white knight Nokia needed. But there was more to the deal. One unusual aspect to the arrangement: Instead of Nokia waving goodbye to its division, CEO Elop moved over as well, returning full circle to his former employer as the new chief of Microsoft Devices.

In 2011, market share of Android surpassed that of Nokia’s Symbian OS, despite being launched just two years earlier. During that same time frame, Apple enjoyed explosive growth of its iPhone OS, whose 2007 introduction roiled an industry caught off-guard by its arrival.

Nokia was slow to react to the newfound competition. In his now infamous “Burning Platform” speech, delivered to employees just prior to announcing the Microsoft partnership in early February 2011, Elop acknowledged that the company’s traditional strategy of competing device-to-device at various price points had failed.

The battle of devices has now become a war of ecosystems, where ecosystems include not only the hardware and software of the device, but developers, applications, ecommerce, advertising, search, social applications, location-based services, unified communications, and many other things. Our competitors aren’t taking our market share with devices; they are taking our market share with an entire ecosystem. This means we’re going to have to decide how we either build, catalyze, or join an ecosystem.

Elop’s chosen ecosystem was, of course, Windows Phone. Nokia launched its first two handsets — the Lumia 800 and Lumia 710 — in late October 2011, nearly a year after adopting the platform. Microsoft, too, had forced its fans to wait 8 months (February to October 2010) between announcing Windows Phone 7 and the release of the first wave of compatible devices. 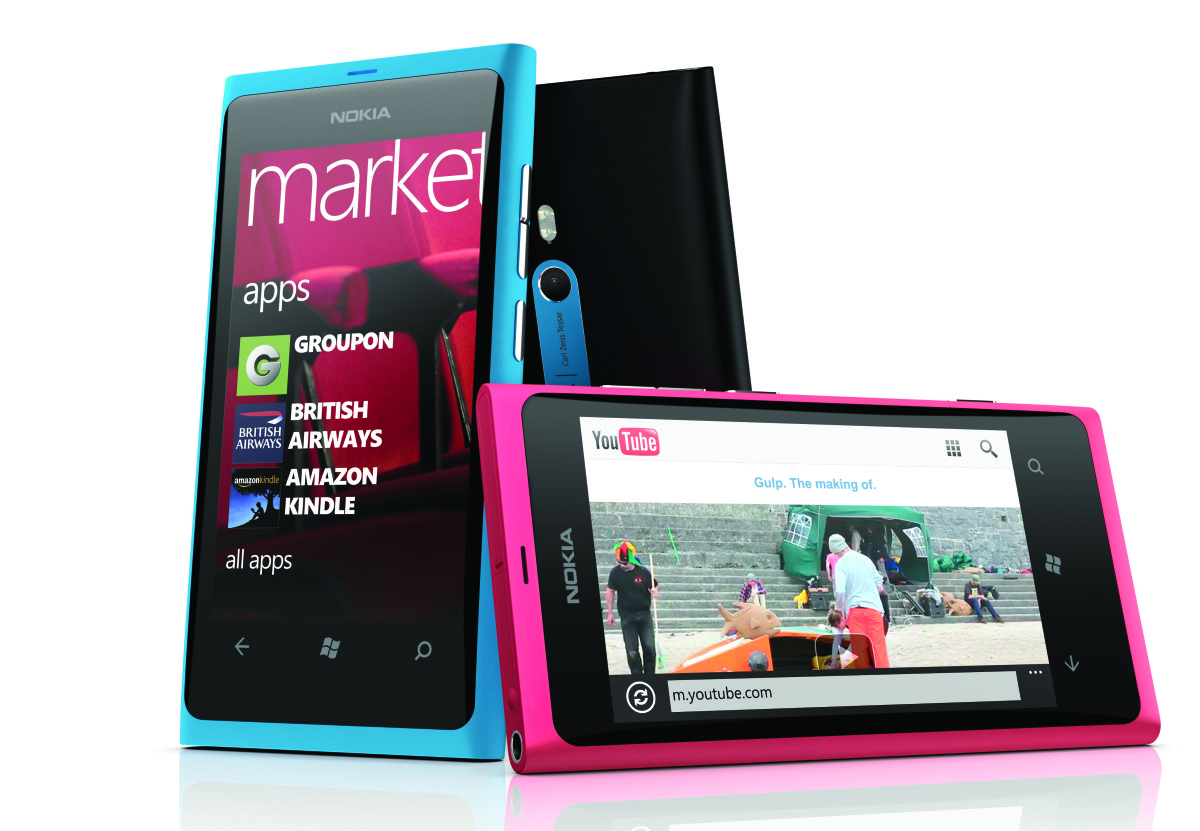 Both gaps would prove to be problematic, especially for Microsoft, due to the fact that Windows Phone apps would not be compatible with the Windows Mobile handsets that it had been promoting up to that point. Perhaps the shift from a handset way of thinking to a broader ecosystem model was a larger undertaking than both companies anticipated.

The road not taken

So, might things have turned out differently for Nokia if it had picked another route? Windows Phone was far from its only option, of course. Android should have been an obvious candidate. Nokia, at the time, was familiar with the operating system. Android would eventually power its short-lived line of Nokia X devices.

However, there were other possible directions. MeeGo, a homegrown Nokia OS that made it to retail on a single phone — the N9 — would have been the fan favorite. However, despite generally positive reviews in the press and from owners, its release after the “Burning Platform” inflection point relegated it to being merely a curiosity. And Symbian Series 60, which had powered the vast majority of the company’s smartphones, had virtually no market share in the U.S. — by that point considered a critical mobile market for the company.

So, let’s assume that instead of Windows Phone, Nokia had become an Android partner instead. It’s far from given that adopting the Android OS alone could have righted the ship; after all, many Android OEMs — and there are a lot of them — struggle to make a profit as commoditization overtakes the industry. Still, I have to believe that they could have sold more Android handsets than they did Windows Phones. How many more is unknown, but simply going by the market share that each platform has had over the past five years, I suspect it would have been a pretty healthy increase. 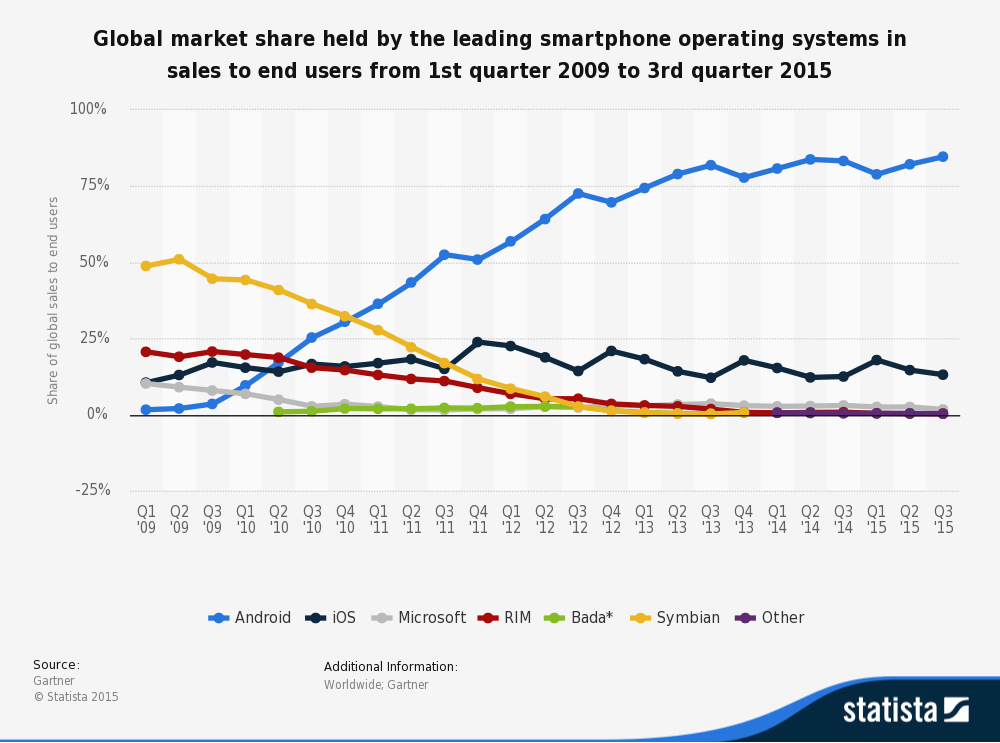 In the end, Nokia hoped that Windows Phone would make it stand out in a sea of Android and iOS devices — and it did, but not in the fashion it had wanted. Instead, Nokia customers watched their once-mighty brand slowly fade into irrelevance, eventually getting consumed by its ill-chosen partner.

The mobile landscape is littered with manufacturers who lost their way, from Palm to BlackBerry to HTC to Danger. No company is too big to fail, and those that react too slowly to shifts in tastes and preferences can quickly find themselves struggling to catch up. Often, the only path forward requires choosing from a set of unpalatable options. Thanks in part to Stephen Elop’s Rolodex, Nokia’s storied handset division wound up in the arms of Microsoft, a fatal embrace.