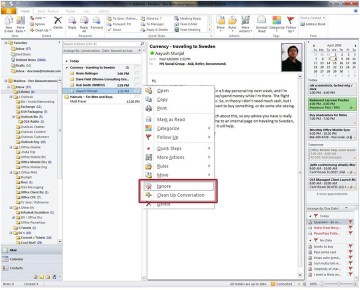 Microsoft Office 2010, which gets its official debut at Microsoft’s international partner conference in New Orleans on Monday, will be based around a free, ad-supported Web version of Office. And it’s not a jokey one, from what our embargoed friends in the press have told us.

Conceptually, this is brilliant. Microsoft, faced with competition from free or cheap browser-based apps like Google Docs and Zoho, cuts them off by building its own competitor.

But MS Office is a $15 – $20 billion a year business. That’s nearly equal to what Google sells in ads. The rest of the online ad market is another $10 – $20 billion a year. How much of that is Microsoft really going to capture? Three years ago, it could have glibly promised to grow the market. It might even have done so.

Today, though, it’s hard to imagine Microsoft making more rather than less money by moving its customers online. Office 2010 seems like the world’s revenge on the nerds at Microsoft: This is how it feels to have your livelihood vaporized.