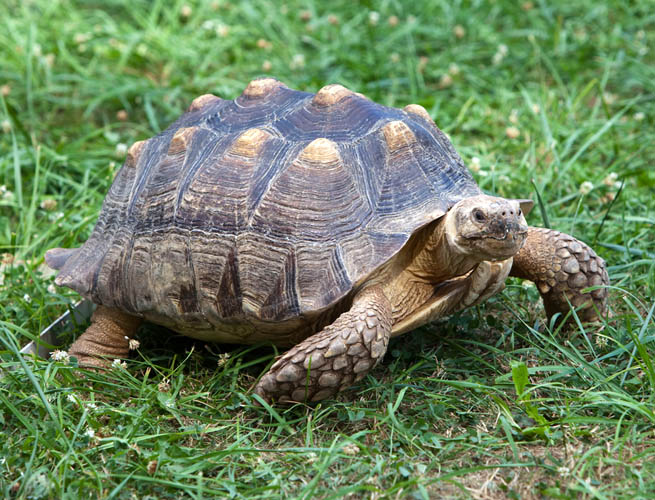 Rumors have been swirling for ages that Microsoft would finally release its flagship Office apps for iOS and Android in the near future. But a new report indicates these apps won’t actually arrive until fall 2014.

Microsoft has been pushing hard on the mobile front for the past year with the launch of Windows 8, the Surface tablet, and new versions of Office that are better for touch. It also just launched a new version of its SkyDrive app for iOS, showing that it doesn’t mind bringing some of its services to the millions of iPhone and iPad users out there.

A version of Office for smartphones already exists with its Windows Phone OS. So where is Office for iOS and Android? ZDNet’s Mary Jo Foley reports that a leaked roadmap shows their release date in fall 2014, quite a long ways from now. Here’s what the leaked timeline indicates:

Microsoft didn’t deny the new rumored timeline but simply gave us this bland statement: “We don’t have any information to share about the next set of updates to Office,” a Microsoft spokesperson said.

Avi Greengart, research director for consumer devices at Current Analysis, told me back in February that he thought the iOS and Android versions for Office were on the way.

“If Microsoft doesn’t put Office on those platforms, it risks losing that franchise,” Greengart said.

Microsoft also reportedly has new versions of Office in development that will take full advantage of Windows 8 and touch screens. The timeline shows these apps coming out in October 2013. This makes sense because Microsoft already offers full Windows 8 apps for Lync and OneNote, and high-profile apps like Word, Excel, and PowerPoint should be coming down the pipeline eventually.