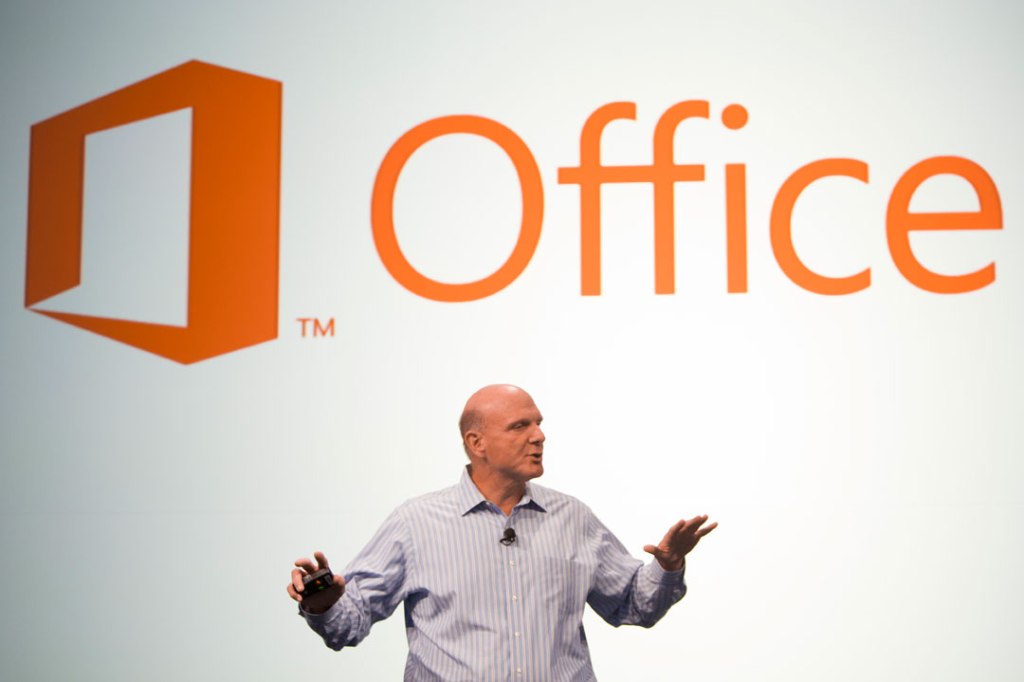 While “Blue,” the code-name for the next release for Windows and several other Microsoft products, has been getting a lot of play lately, the new generation of Office has been labeled as “Gemini.”

ZDNet’s Mary Jo Foley writes today that Gemini encapsulates the next generation of updates for Office that will be coming down the line in the next few years. This very well could include apps that have the “modern” Windows 8 interface that is better designed for touch than the desktop versions it offers now. Microsoft already offers OneNote and Lync as modern Windows 8 apps, but staples like Word and Excel have not been given that treatment.

In the past few months, Microsoft released new versions of Office 365 and Office 2013 for consumers and businesses. But if Foley’s sources are correct, we’ll only have to wait until the fall to see updated versions of Office programs associated with Gemini.

It appears that new versions of Word, Excel, PowerPoint and OneNote will all be out this fall, with other programs getting touched next year. This release will coordinate with the release of Windows Blue, a big upgrade to Windows 8 that fixes some of the more annoying problems in that operating system.

Microsoft will be holding its next Build conference on June 26 through 28 in San Francisco. We expect to hear details about Blue and Gemini there.