Three years since being acquired, Microsoft’s PlayFab division said today that its monthly active users grew nearly nine times since the software giant acquired it. On top of that, the company said the number of games that PlayFab services has also increased nine times.

Microsoft isn’t saying exactly how many users PlayFab has, or the number of titles, but that growth gives you an idea of how popular the company’s services for game developers and publishers have become, said James Gwertzman, general manager of gaming cloud at Microsoft and founder of PlayFab, in an interview with GamesBeat.

PlayFab offloads services such as backend hosting, monetization, and communications from developers so that they can concentrate on making fun games. While PlayFab offers those services, Microsoft’s Azure also offers cloud services as well for game companies.

Last fall, Microsoft dropped the price of Azure PlayFab Party, which adds game chat and data communications to games. For existing customers, PlayFab Party’s new pricing could save teams up to 90%, the company said.

Microsoft acquired PlayFab in January 2018. Since that time, the service has grown. Azure PlayFab now has the ability to process more than 10 billion application programming interface (API) calls securely in one day.

One of the biggest areas of investment has been enabling multiplayer gaming as a service. PlayFab also accelerates game production by moving production pipelines to the cloud, where machine learning and AI can be applied to it more easily. That also enables people to work remotely during lockdown.

“The amount of tech needed to support those kinds of communities gets ever larger,” Gwertzman said. “Now, we’re looking more broadly now across the whole industry.” 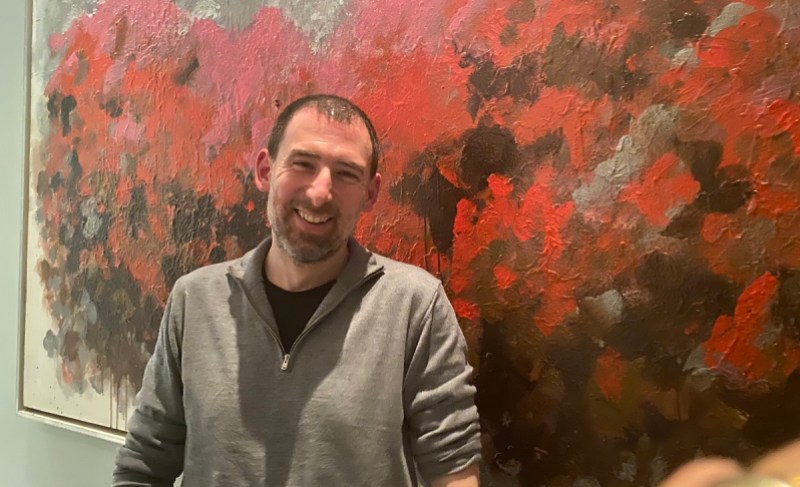 Above: James Gwertzman is general manager of gaming cloud and founder of PlayFab at Microsoft.

PlayFab has come a long way, as I remember meeting with Gwertzman years ago at the University of Washington in Seattle, as he first told me about his startup. His mission was to offload the tech and business tasks so that game developers could be creative.

Gwertzman is now responsible for the overall game cloud business across all of Microsoft.

“It’s been really exciting to see that happen,” Gwertzman said. “Azure teams are now starting to figure out what the game industry needs from backup in the cloud, and they will deliver end-to-end solutions to meet it. I’ve  gone from focusing on PlayFab to it being one of the tools in our toolbox.”

PlayFab’s scalable services supported more than 129,000 requests per second (RPS) in December 2020, compared to about 10,000 a few years ago. Combined, this shows the games that leverage Azure PlayFab are adding more players and supporting more engagements than ever. 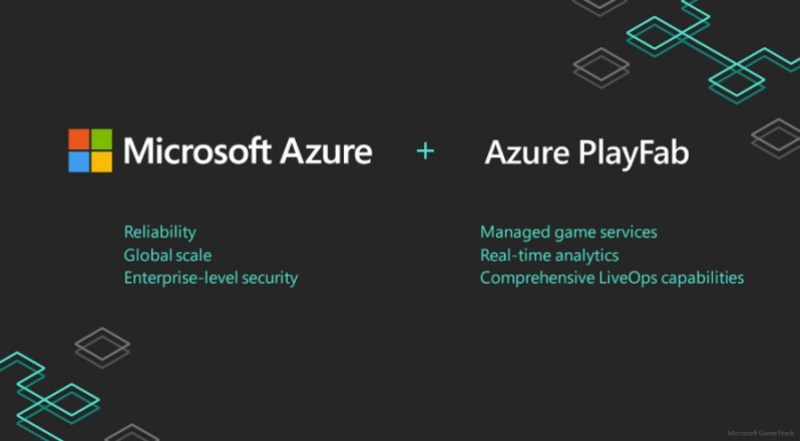 Above: Microsoft Azure and Azure PlayFab were integrated in 2019.

“These are managed services that we build and run so that you don’t have to build them yourself and they just work,” Gwertzman said.

Starting Friday, PlayFab will be making available its Party plugin for Unity. It’s for developers creating games for Nintendo Switch, PlayStation 5 and 4, iOS, and Android, in addition to the Xbox One, Xbox Series X|S, and Windows PC platforms. This means developers can seamlessly integrate Party with their Unity title across platforms.