Officially, Microsoft plans to roll out Windows 10 Mobile to existing Windows Phone users in Q1 2016. We’ve heard the internal target was February, but the company is once again running out of time. Regardless of launch timing, the developers are back to cranking out new test builds.

First up, it’s now easier to search for music in Cortana. There is now a music search icon in the top right that you can tap to have Cortana listen and search for the song that’s currently playing. Word Flow now works in Edge’s address bar, meaning you can use shape writing just like in previous builds. You can also open InPrivate tabs more easily in Edge on your phone: The button has been moved to appear right next to the new tab button. 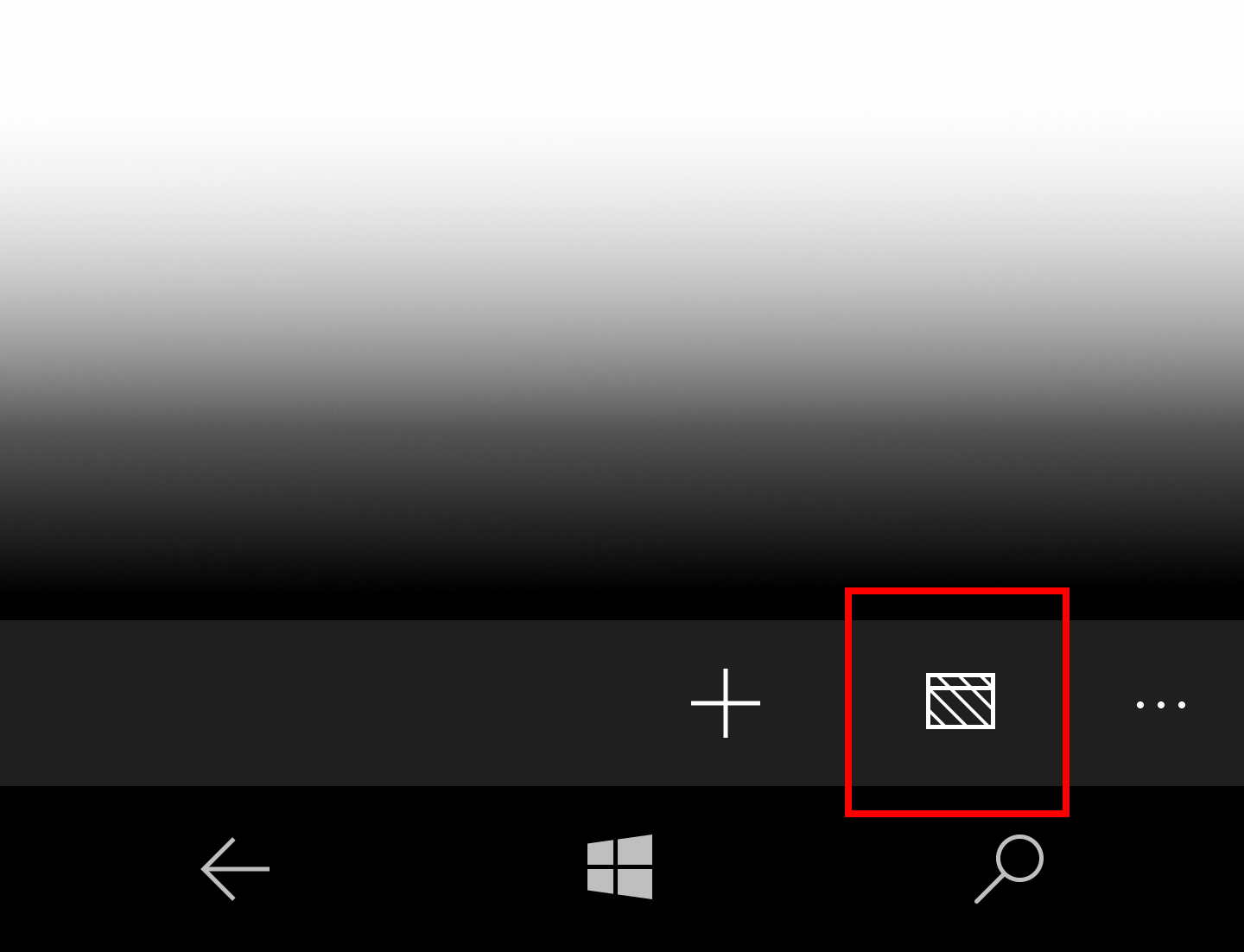 Features aside, this build also contains the following fixes:

Last but not least, this build has just one known issue: Visual Voicemail notification and delivery doesn’t work. You can manually check your voicemail by calling your voicemail to listen to any new messages (Settings => Change more settings for Phone => Call voicemail).

Today’s update bumps the Windows 10 build number from 10586, made available to testers on November 18, to build 14267. All the updates to Windows 10 Mobile until now have been about small fixes where the build number doesn’t change.